Sam Barlow, the creator of non-linear FMV mystery games Her Story and Telling Lies, revealing his new project earlier this week called Immortality. Platforms besides PC have not been announced for this game yet, but as with the last two titles it’s possible it may come to iOS at some point.

Immortality had been previously teased by Barlow under the working title “Project A??????” but now we have a full glimpse at what could be in the store for this game. It allows you to explore a recently discovered cache of film reels from the lost movies of actress Marissa Marcel, who vanished under mysterious circumstances.

You can check out the announcement trailer for Immortality below, which doesn’t reveal a whole lot but shows three posters for Marcel’s lost movies: Ambrosio, Minsky and Two of Everything. 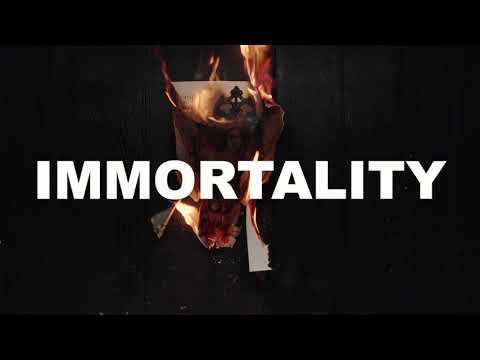 Due to the nature of Barlow’s games, it’s possible Immortality will make use of live-action segments in the form of Marcel’s lost movie reels.

“I have always been fascinated by moviemaking,” said Sam Barlow, the creator of Immortality. “Delving into the history of cinema and sharing Marissa Marcel’s work with players is a once-in-a lifetime opportunity. We hope to use this footage as a lens to explore the medium and peek inside the second half of film’s first century. Perhaps it can bring closure to the questions around Marissa’s disappearance also.”

Immortality is set for release sometime next year. The only platform currently confirmed for it is PC, but further platforms are expected to be announced at a later date.

Be sure to read about the best puzzle games out now for iOS devices.
Next Up :
Harry Potter: Puzzles & Spells welcomes the Yule Ball with special rewards and an unlockable Epic Yeti

Immortality, Sam Barlow's interactive horror trilogy, has been pushed to next month