Are you eager to learn what the best characters in the game are? Then our Idle Huntress tier list will give you all the information you need in order to put together some powerful teams, no matter the content you're aiming to clear.

Since there are several types of content in the game, we've come to the conclusion that the best approach would be to create a tier list for each one of those categories. Therefore, we've got an overall Idle Huntress tier list for all the best characters and three content-locked ones (PvE, PvP, Boss). These are all important for their respective content, but when you're just starting out, you might want to look at the overall tier list or just at the PvE one.

The best characters in Idle Huntress

There are a pretty large number of characters in the game, and if you're trying to put together a specific team, then you want to also pick heroes that belong to the same element (for the bonus buff). We've added that to the list as well to help you out!

Also, we haven't ranked the R characters, since they're not really useful in the long term and chances are you won't use them for too long (only for the first few levels). Instead, we've ranked all the SSR characters by their respective element; and before you ask, the gacha rates are pretty good, so you'll probably get them all eventually!

There are a total of 6 elements, each one having a specific class counter. They are as follows:

We marked each one with its respective colour in the tier list so you can have a much easier time finding a specific character you're looking for. Also, feel free to use the quick links below to check the specific page!

This is the general Idle Huntress tier list where all the huntress characters are ranked. This list is useful if you don't plan on min-maxing your team, and just want to casually enjoy the game but still use some decent units. The characters in the top tiers are good overall, and you can safely use them for pretty much any (decent) content clearing.

On the Idle Huntress PVE tier list page, we've listed the characters that are great at doing the story mode with ease, since they have mostly AoE skills that can deal with large packs of enemies (as is often the case in the story stages or PvE stages).

If your aim is to ace everyone in the Arena, then these characters are going to be of great help in doing so. They have CC or other buffs/useful skills to help you deal with other player enemies, so make sure to max them out!

The characters listed here are exceptional damage dealers and can be super useful in boss fights, such as the guild boss. They are mostly single target or burst damage, so they might not be that great in general story mode (PvE), but they definitely excel in this tier. 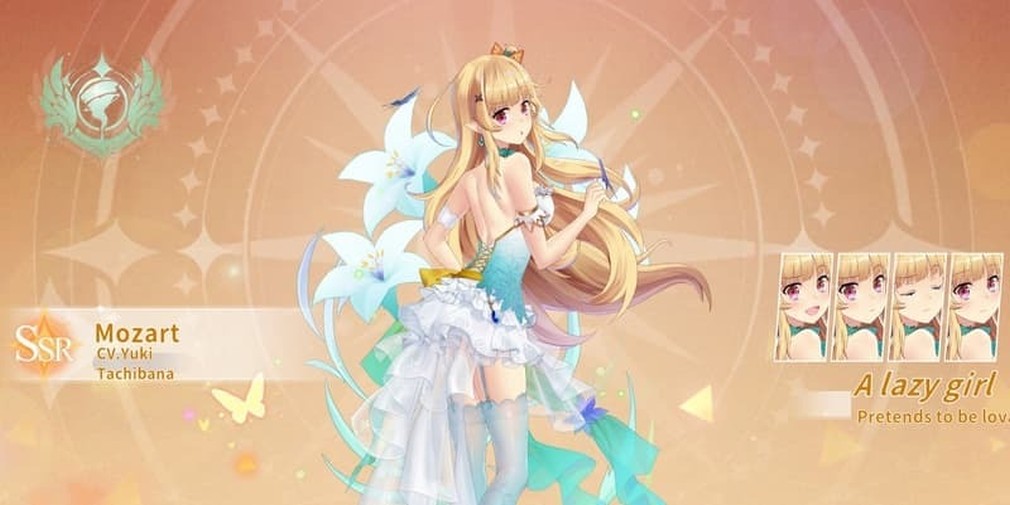 Why did we create an Idle Huntress reroll guide? Well, rerolling is an important process in order to get some powerful units from the very start. Therefore, if you want to have an easier time in the game, we recommend you reroll until you get at least one of the top-tier characters. In order to reroll in Idle Huntress, follow the steps below:

Reinstalling the game might take a few minutes because of the big resource pack the game contains. However, that's a pretty sure way to reset your progress and it's a lot faster than searching all over the App settings and clearing all the data and whatnot.

Idle Huntress: How to get Crystals, codes and more (August 2022)

Idle Huntress is an online JRPG where you collect, enhance and socialize with huntresses, out now in select countries