HoYoverse, the legendary developer of Genshin Impact, showed off a brand new trailer for the much-anticipated Honkai: Star Rail at Tokyo Gameshow 2022. This trailer shows off a few of the characters alongside some pretty intense action sequences and a few teasers about the main plot.

Honkai: Star Rail is an indirect sequel to HoYoverse’s super popular action RPG Honkai Impact, and sees an entirely new cast of characters take to the stars on an epic sci-fi adventure full of exploration, intriguing storylines, and tons of endearing heroes, each with their backstories and different ways of combating evil-doers too.

Given how successful Genshin Impact was, it’s easy to see the influence that it had on Honkai: Star Rail. The art-style follows the same sort of anime look that all of HoYoverse’s games do, though this time around the space setting means that there are a lot of different and interesting looks going on. 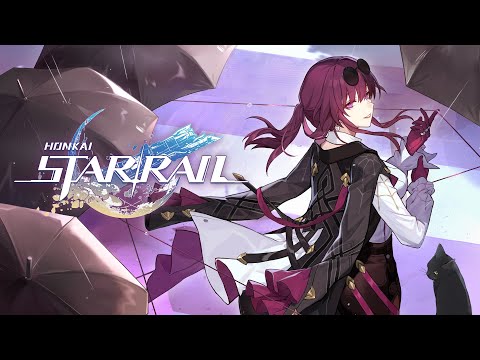 While the story beats are only glanced at within this trailer, it’s clear to see that there are going to be quite a few different lines connecting here. There are quite a few scenes here that look like they might get quite emotional once you inevitably get hooked on the wonderfully created cast of characters that HoYoverse always crafts.

Honkai: Star Rail does not currently have a release date, but has hosted a closed beta in the past few months that saw a lot of success. While nothing is official just yet, it’s safe to assume we’ll likely see another beta or two before the game officially launches, whenever that may be.

Looking for more anime-themed role-playing? Check out our Top 25 best JRPGs for iOS!
Next Up :
Zenless Zone Zero shows off some combat and world exploration in latest trailer