In Hitman 3, mastery on each level goes up to 20. The higher you rise, the more rewards you'll earn such as new weapons and items as well as new starting locations to give you an edge early on. In this article, we'll explain how to reach level 20 on each map.

Hitman 3 is the third and final game of the "World of Assassination" trilogy of the iconic Hitman series. Even if you didn't play the first two games, you can catch up in the third instalment as they give you access to all of the levels in the first couple of games.

Speaking of levels, all of the maps here are the juice of the Hitman experience. Yes, you have your main targets and once you take them down, you can freely move on to the next one. However, it is highly recommended that you go back and play the levels again. This is because there are a lot of fun things to unlock as well as fresh new ways to eliminate the baddies. Here are also a few Hitman 3 tips that will be of assistance! 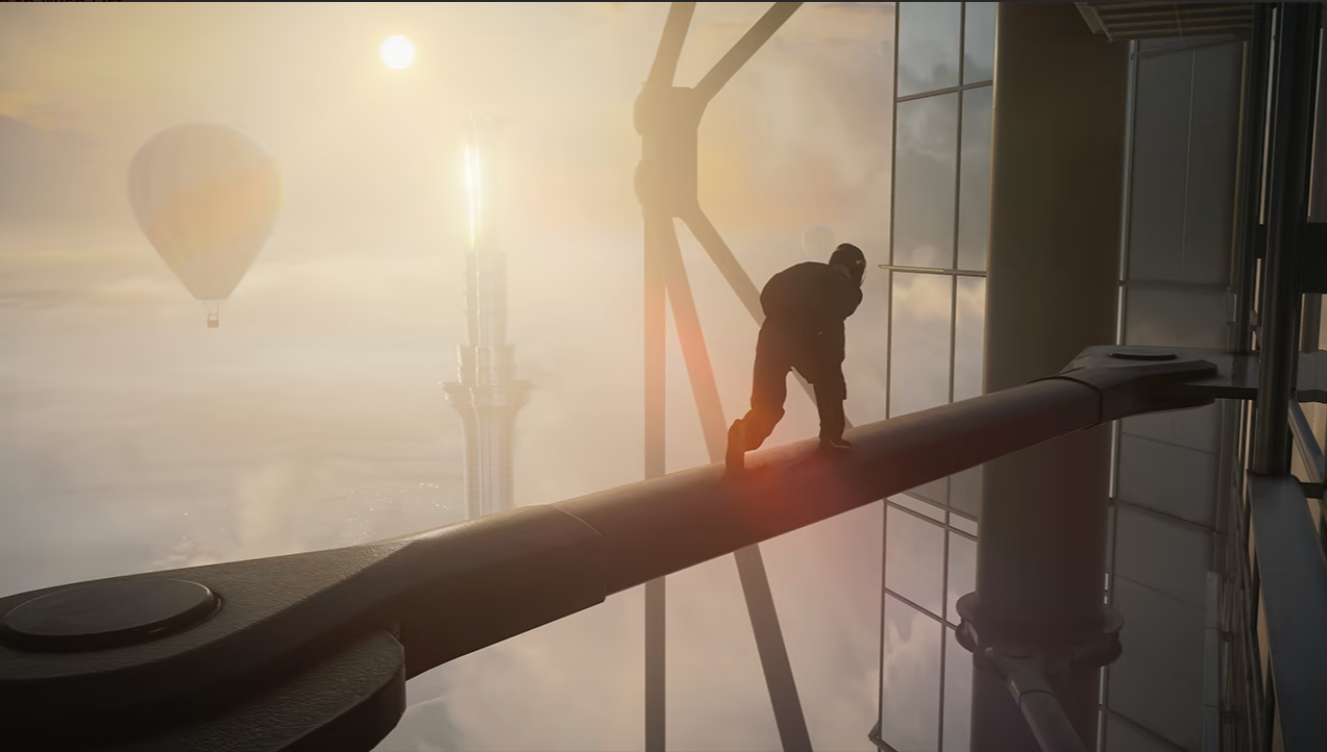 You might be doing this a little already as you play Hitman 3. However, sometimes folks might not pay too much attention to Challenges as they are just trying to complete their goal. On your next playthrough though, go ahead and check out the Challenges list.

These are a collection of fun things you can do on each map. This includes finding certain rooms, killing your targets in a certain manner, finding disguises, and even miscellaneous things like popping five alligator balloons (I kid you not).

Finishing these is a great way to level up your mastery at a location. Really, Challenges are a huge part of the Hitman experience and help keep things fresh. So check them out and have fun with them as you may get a laugh or two along the way.

Ah, an iconic term within the Hitman community including Hitman 3. SASO stands for "Suit Only, Silent Assassin". This is without a doubt one of the most challenging things to pull off in the game. This means you have to eliminate your targets while only wearing your suit and doing so without being seen doing illegal acts or being compromised.

This means you'll need to sneak into areas you otherwise would need a disguise for. It definitely makes things more adrenaline-inducing but can be quite satisfying if you can pull it off. If you don't want to go for the entire SASO, you can cut yourself a slice of it and enjoy that.

So that means you can just do "SA" or "SO". Silent Assasin allows you to still wear disguises to make things easier when exploring maps. As long as you don't get caught doing anything illegal, then you should get SA in the end. SO means that you can afford to be caught and compromised as long as you kill your targets and are still wearing your suit. Just know that this could lead to plenty of drama if you aren't careful. One thing of note is that you can't switch to a disguise and switch back to your suit. Although this is clever, it doesn't count, unfortunately. Whichever direction you decide to go, you should get a nice chunk of XP for completing them.

There's no official name for these but we'll call them "Super Contracts". These are relatively new and are created by community members so they're unofficial. But these are insane contracts where the goal is to eliminate every person on a map. Yes, you read that right. Slaughter everyone.

There's at least one of these for the majority of the locations. You have to just find them under the "Search Contracts" section. One for example is called "Suburban Bloodshed" which takes place in the "Another Life" location from Hitman 2. But the others should all be under the "Trending" tab as these are pretty popular.

These contracts take a long time to complete but they're fun, satisfying, and can lead to a tremendous amount of XP. What's fun is that there are no limitations as you need to kill everyone. Nowhere to dump a subdued body? Kick them into a pond, you won't get a non-target penalty. Also, exploring a map freely after you've taken down everyone is quite interesting and kind of eerie too in a cool way. I will warn though to be careful pausing the game (the pause menu with the map and Challenges on it) as sometimes it will cause your game to crash due to the number of targets are listed. If the game crashes after you've completed the mission, then you're fine as it already saved your progress.

0/3
Next Up :
Another Eden fishing guide: Basics, upgrades, and defeating Leviathan

Hitman 3: A few tips to help you become a powerful agent