Here's the best way to play Hitman on mobile

If you’re a fan of the Hitman games but don’t have a fancy computer or home console to play on, IO Interactive has released a few options to stream the game from the cloud on your mobile device or Nintendo Switch.

Hitman 3 rounds off the new trilogy in the franchise, as Agent 47 teams up with Lucas Grey to take down a secret society of leaders bent on controlling the world. All the familiar gameplay of the Hitman series makes a return, including large open levels that feature an immeasurable degree of choice in how you want to perform your assassination. 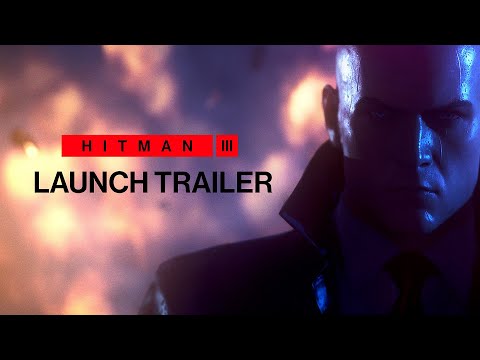 Known for its exotic locations, some of the places featured in the game that you’ll be visiting involve a tall skyscraper in Dubai, an underground rave club in Berlin, and an Agatha Christie-style murder mystery mansion in Dartmoor. Hitman 3 also features the ability to import levels from the older two titles, essentially making it one big hub for accessing any Hitman mission created in the last five years.

Hitman 3 launches on Google Stadia today after the first two games in the World of Assassination trilogy were released on the service last August, allowing you to play the games on your mobile device by streaming it from the cloud. Additionally, you’ll also be able to do the same on Nintendo Switch by purchasing the Cloud Version from the Nintendo eShop.

So if you’re a massive fan of the Hitman series like I am, it’s good to know you have options to play it in portable form if you can’t access it on a current-gen console or PC. Hitman 3 is out today on Google Stadia and Nintendo Switch for handheld gamers, as well as PC, Xbox Series X|S, Xbox One, PS5 and PS4.

Learn more about Google Stadia by checking out our handy guide about it.
Next Up :
Boxing Star celebrates 4th birthday with a ton of free handouts as well as some new content

Hitman 3: A few tips to help you become a powerful agent