A battle royale and a remake of a remake

The first game is Final Fantasy VII The First Soldier. It’s a Battle Royale action game set in Midgar before the events of Final Fantasy VII. As a soldier candidate, you will make full use of your magic and abilities in a fight for survival.

Here’s a trailer for the upcoming action game that releases later this year. As you can see, it has that classic Final Fantasy look about it while also including the intensity and sheer randomness of modern Battle Royale games. 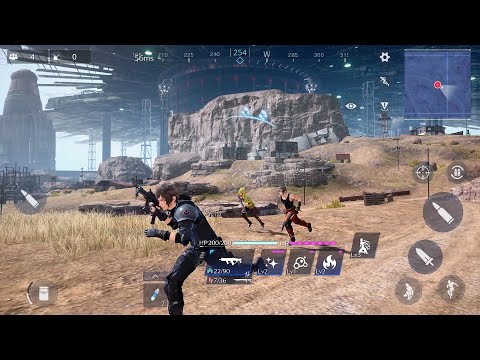 The second game that Square Enix revealed is Final Fantasy VII Ever Crisis, an episodic chapter-structured singleplayer experience that covers the entire timeline of the game, including the events of the original game and the compilation titles.

This “remake of a remake” is penned by Final Fantasy VII Remake writer Kazushige Nojima. You can watch the trailer for it below. As you can see, graphically it seems to feature resemblances to both the original PlayStation title from 1997 as well as the remake. 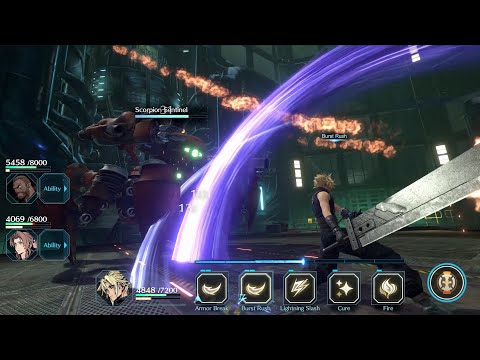 It looks like console fans who were eagerly awaiting the second installment of Final Fantasy VII Remake may have to wait a little while longer, but these titles should make that time a bit more bearable. Keep an eye out for more information regarding these two titles in the future.

Final Fantasy VII The First Soldier is slated for release later this year, while Final Fantasy VII Ever Crisis is coming in 2022. Both will be launched on iOS and Android as free to play titles.

Check out some of our favourite JRPGs that are available on iOS.
Next Up :
Fortnite is celebrating the Rocket League World Championship with in-game live streaming and loads of rewards