There is a significant imbalance between in-game characters in most modern video games. Of course, Eversoul is no exception.

This Eversoul tier list contains all in-game classes as well as a unique reroll guide that will allow you to get the most powerful characters at the beginning of the game. This guide is helpful not only for experienced players but also for beginners.

This Eversoul tier list might differ from tier lists in other RPGs. There are 6 unique classes: Caster, Defender, Ranger, Striker, Supporter, and Warrior. This guide includes 6 separate tier lists, each dedicated to a specific class. This allows us to describe the most powerful characters in the game as clearly as possible.
Click Here To View The List » 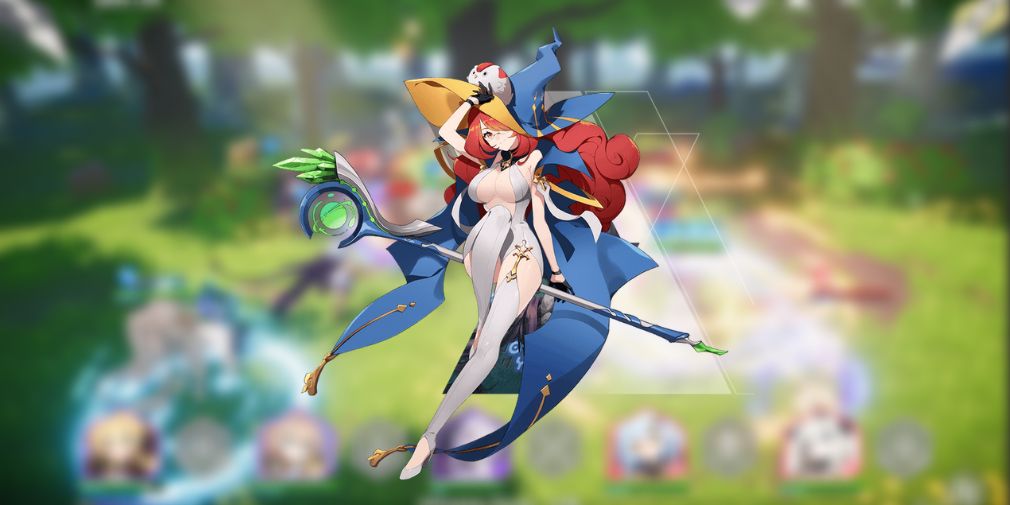 Niah is not only one of the best Casters but also one of the most powerful heroes, which earns her the spot at the very top of the Eversoul tier list. She is an Epic hero, which means you can quickly obtain her by rerolling. Naiah likes sleeping and dream catchers but hates insomnia. Naiah has one of the most potent passive skills in the game - Dream Powders. It allows her to stun enemies for 3.5 seconds every time she attacks them 7 times. And on level 161, she will put enemies to sleep for 5 seconds every 5 hits. 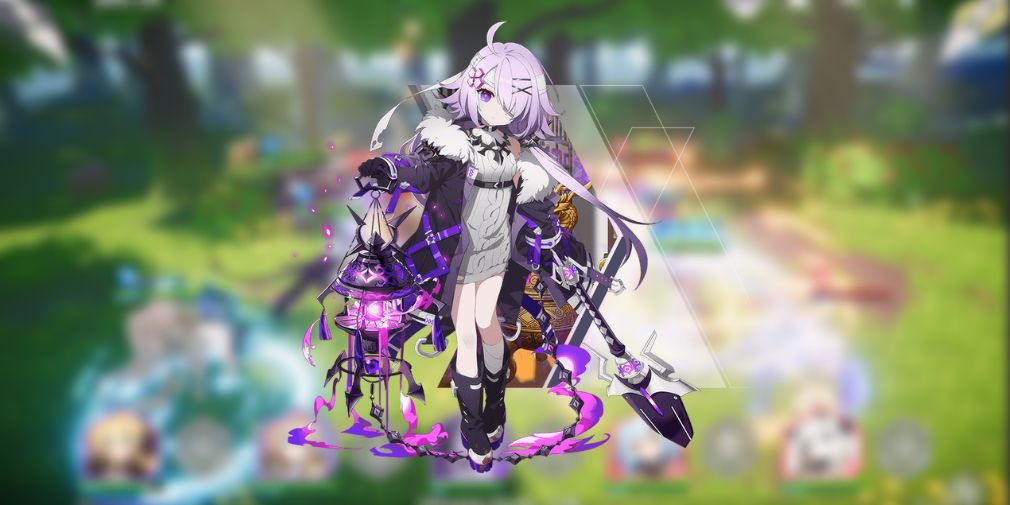 As a defender, Adrianne is probably the most suitable character for beginners in Eversoul. Adrianne can boast one of the greatest survivabilities in the game, and she is one of the elite units in Soul Alliance.

In addition to significant damage and defensive capabilities, Adrianne is a powerful healer. Torrent of Briliiance skill allows Adrianne to recover the HP of all allies equal to 100% of her attack. And the combination of this skill with a Righteous Determination makes Adrianne probably the most powerful hero in Eversoul. 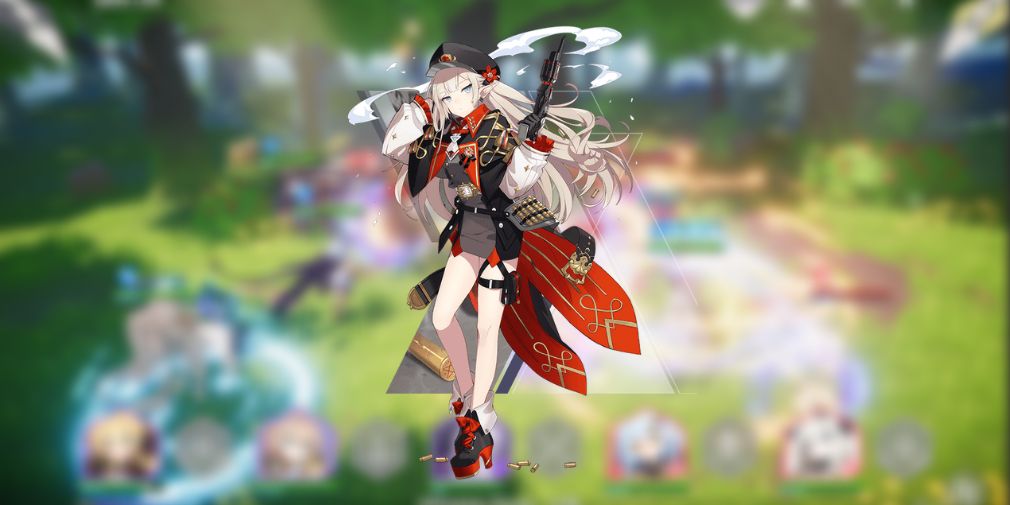 Flynn is a beast faction character who loves to create massive explosions and deal damage to enemies. In one of the recent updates, Flynn’s skills were significantly improved, pushing her up to the leading positions in the Ranger tier list.

The skill Mmm, Gunpowder! provides Flynn with temporary immunity to Status Effect. Her passive skill 'Better Alone!' increases the mana recovery by 70%, which seems to be one of the most overpowered boosts in the recent update. 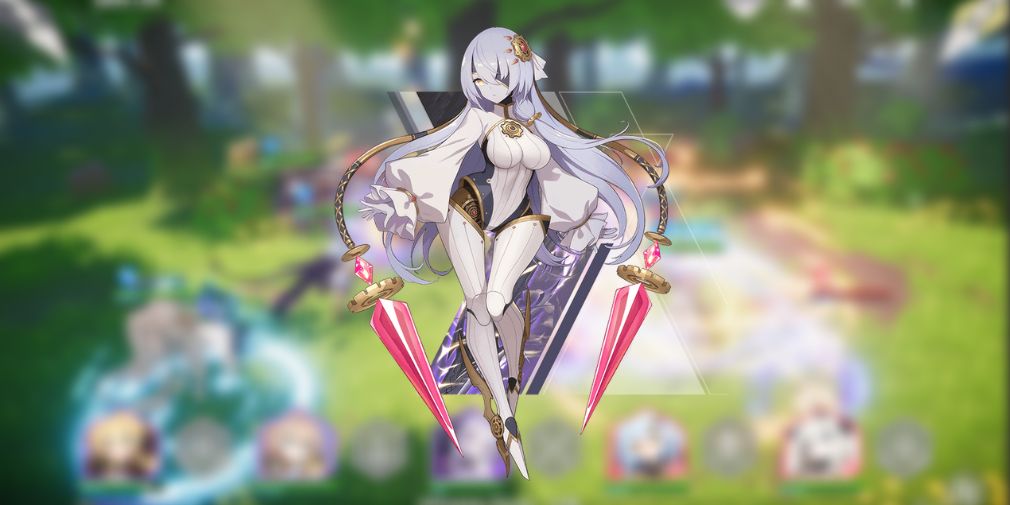 Jacqueline is the only Tier S Striker in the game these days. She belongs to the Undead faction and has a connection with Mephistopheles, one of the game’s best Casters. Even though Jacqueline does not stand out from other characters, her abilities can surprise even the most potent enemies.

She can convert the heat from taken damage into energy that she can use to defend herself. Also, Jacqueline can use the Residual Heat, allowing her to inflict 100% of ATK Damage for 12 seconds. You can be sure that you will love Jacqueline’s gameplay even if you are not a big fan of strikers. 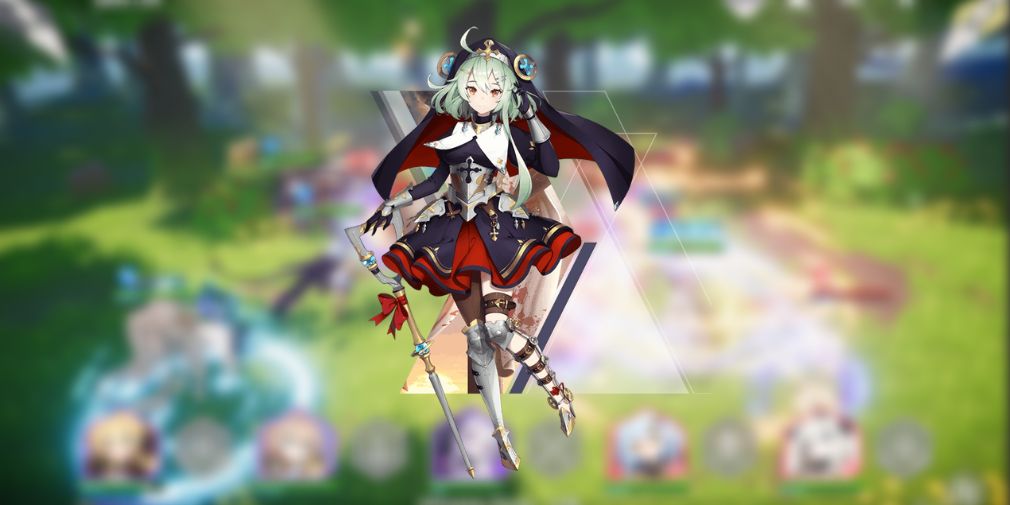 Catherine is a cute girl with yellow eyes who belongs to the Human faction. Catherine likes hot food and baking cookies. At the same time, she can't tolerate porridge, including oatmeal.

Even though Catherine has a supporting role in Eversoul, she significantly impacts the result of the battle. Catherine can use active skills to restore allies’ health points and provide them with special protective shields. Moreover, her passive skill Sanctus can increase the magical resistance of all partners by up to 40%. 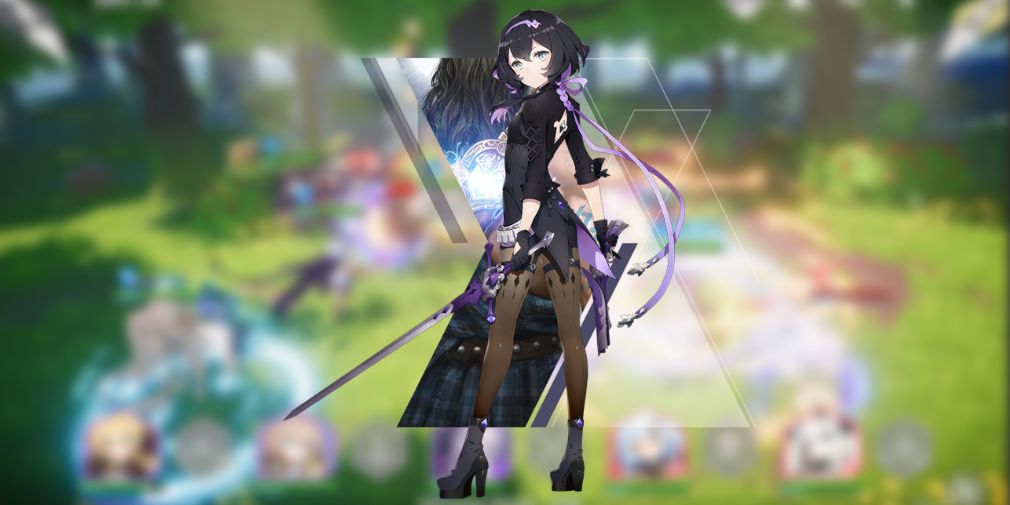 Aira is another beast faction hero in the Eversoul tier list. Every time she deals damage to the enemy, she can quickly recover health points, which results in one of the best survivability features in the game.

Her primary skill is Between Life and Death, which deals 180% ATK damage to Aira’s nearest enemy. Also, it can restore her health points and deal even more damage under specific conditions. Another powerful skill is the Rune of Life. It deals damage equal to 130% of Aria’s attack, recovering 20% of health points if they are lower than 50%.

7
How to reroll in Eversoul 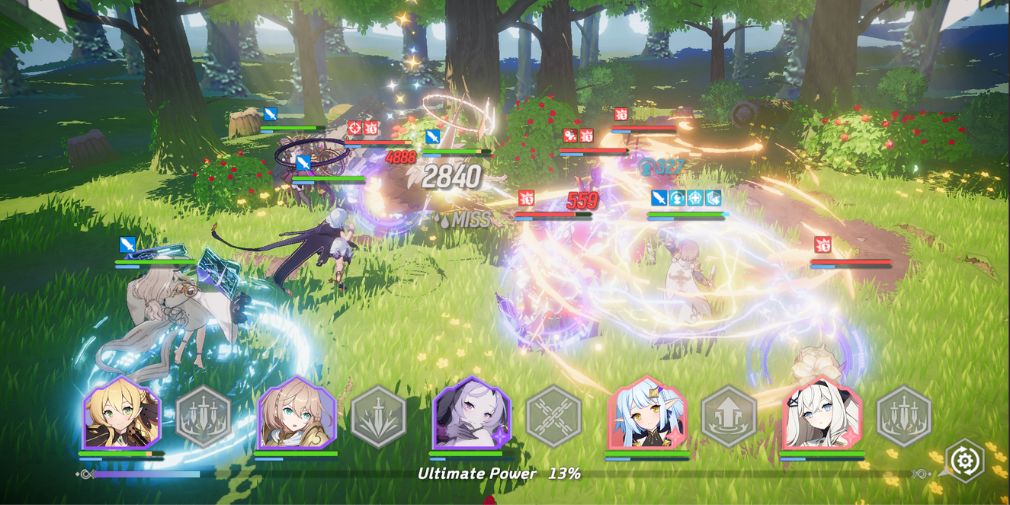 Once you know the best heroes in Eversoul, it would be best to discover how to reroll in Eversoul. Generally, rerolling is the best way to get a free Epic character in 5 minutes. Here is a detailed reroll guide for Eversoul.

That’s the whole Eversoul tier list. As you can see, Eversoul features six unique lists for every class in the game. As always, we will keep it updated regularly.

0/7
Next Up :
All Star Tower Defense tier list - Best characters in January 2023