Kakao Games and Nine Ark Inc recently began pre-registrations for their upcoming mobile RPG Eversoul. They also stated that numerous rewards would be given to everyone if certain milestones were reached and within just two weeks of launching pre-registrations, all the records have been smashed.

That means, when Eversoul releases in January 2023, players will receive all the pre-registration rewards that were to be awarded for sign-ups ranging from 100,000 to 1,000,000. This bundle of goodies includes 100,000x Gold, 100,000x Mana Dust, 1,000x Everstone, exclusive Mica and Seeha Illustration, Epic Soul Mica, and limited-edition costumes for Mica and Seeha.

The anticipation for Eversoul’s launch has been there for a while, especially after it was showcased at G-Star 2022 and AGF 2022 in South Korea, where it garnered immense attention. And a few weeks after this, on November 29th, the developers began pre-registrations for the RPG worldwide. Although the all milestones have been hit, we’re unsure if any more rewards will be added as we have seen with other games. 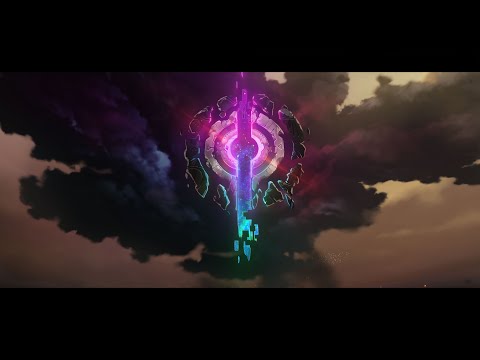 If you haven’t heard about the title, Eversoul is an RPG where players battle enemies using Souls and artefacts that have their own attributes and skills. In this narrative-driven story, players take on the role of a Saviour who has been called upon to well, save the world. Additional features include the ability to build relationships, raid dungeons for handsome rewards, and also hash it out with others in a PvP mode.

Eversoul will hit the virtual shelves of app stores early next year. You can pre-register now by clicking on either of the links given below. For more information, visit the official website and join others on the Twitter handle to be the first to know of any new happenings.

While you wait for Eversoul to launch, why not check out some of the best RPGs to play on mobile right now?
Download now!
Eversoul

Next Up :
Rise of the Footsoldier: The Mobile Game, a retro action game based on the classic franchise, is releasing next year