With the help of our Dislyte tips, your starting game will be a breeze

Since I've been playing it for a while, I decided to make a complete beginner's guide for Dislyte. These fundamental Dislyte tips will help you get started and give you an idea of what to expect. We'll start off with some pretty basic tips, and move up to some more advanced ones, including how to quickly level up by farming specific stages, and how to form a pretty good team with whichever Dislyte heroes you have.

If you're an avid fan of mobile role-playing games, chances are you've already heard a thing or two about Dislyte, the latest Lilith Games creation. This stunning beat-driven RPG is both beautiful and immersive in terms of gameplay and has just the right amount of strategy and challenge.

Overall, I'll be focusing on giving you the best chances at the game from a free-to-play perspective, since that's the best way to experience the game and the challenges that arise with hitting specific power walls.

Since I have not charged a dime in the game (because there was simply no need for me to), this guide should help you understand why, and what you can do to improve as a f2p player.

So without further ado, let's dive into our Dislyte tips for beginners! 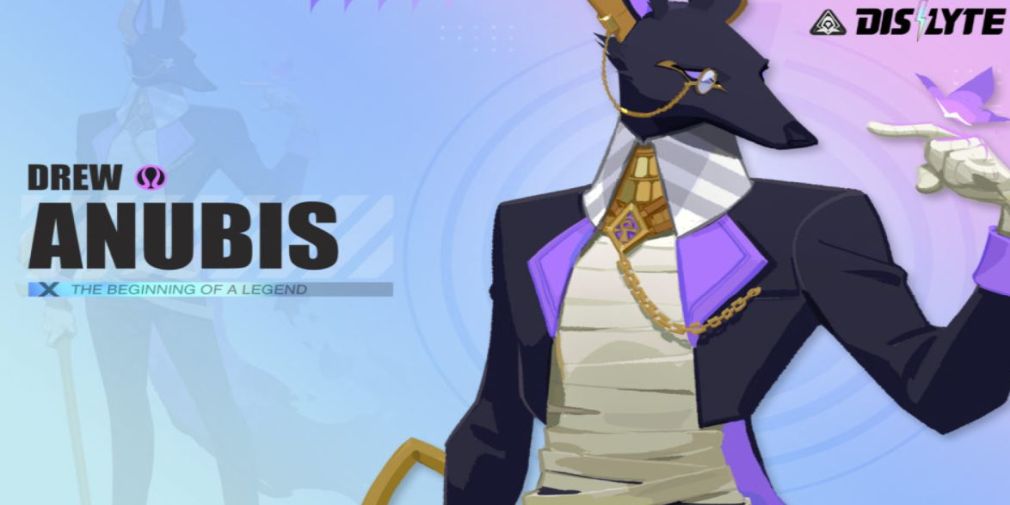 It might be well-known to many, but if you're completely new, the first thing you need to focus on is clearing Chapter 6. Everyone is lucky enough to start with a very good hero called Mona, whose AoE skills are extremely powerful.

By clearing Chapter 6 you will unlock the Lifesteal set, which you can then equip on Mona. That's pretty much what your first goal should be in the early game. Of course, in order to get to this stage you need to do several upgrades, but this is where you will unlock an exceptional set that can be used on any damage dealer in PvE.

You will often run into XP levels - now there's quite a fine line between the two, although they both serve their purpose pretty well. What that means is, if you choose to farm XP levels, you will get more EXP - the downside is that you'll get fewer drops. If you go for normal levels farming, however, you will get more XP at the higher levels (stage 5-4 gives more XP than 5-3, 5-2, and 5-1) as well as drops, but the XP still won't come close to the one from dedicated XP stages.

These are the four main things to take into consideration before choosing a level to farm at: 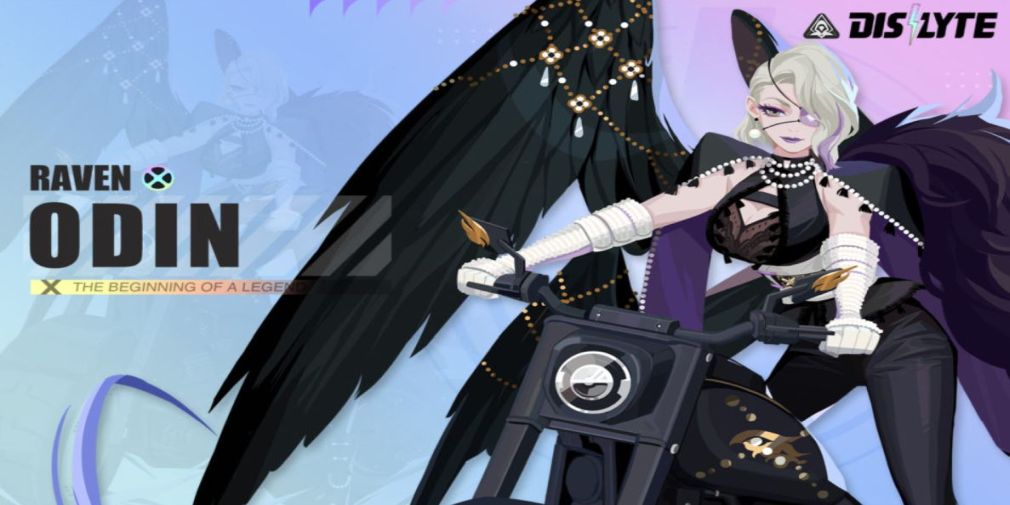 This tip is not the most fun one out there, but it's worth mentioning nonetheless. Like in most RPGs, you can farm one stage - forever and ever. That is the same is Dislyte too, and given that you start with double XP in your first week of playing, it might be worth it if you plan on getting ahead ASAP.

You will have a rather large pool of Stamina to use, so it's fine to try out a few stages until you find one that you can clear quickly and efficiently.

3
Tip #3 - Upgrade one character at a time, but don't neglect the others (too much)

Having powerful characters is really going to make clearing the PvE content a lot faster and smoother, but upgrading them is a process. You should have one main character, a damage dealer, and upgrade every single piece of equipment they have, as well as their level and stats.

You can upgrade an Esper (character) in more ways, so let's take a brief look at everything:

4
Tip #4 - Upgrade your Relics whenever possible

Relics should always be a priority, but you shouldn't invest in the low-level ones too much. You can keep upgrading the beginner Relics up to a point where you get better ones, and then switch them from your best character to another (from your active team).

While we're at this, you should also keep in mind that Relics have a set effect. Make sure to equip the right Relics to activate the set effect on the right characters. Give tanky sets to front-line units, and sets that give ATK or Crit to your main damage dealers. 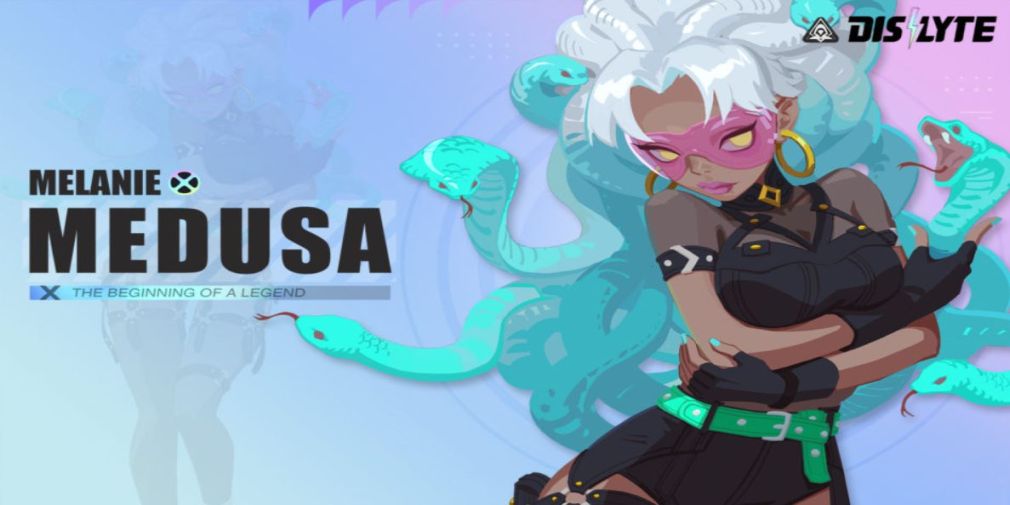 The best relics in Dislyte

There are no Relics set in stone to be the best, but some of them are arguably better than others. You can start acquiring yellow Relics from Trials Ritual Miracle 5, and that's something you should slowly build your team for. It's challenging, but it has truly good rewards.

Friends are way more important than you think in Dislyte since each day you can claim and gift gifts of Friendship points. That doesn't seem like much, but in fact, it's extremely useful. You can exchange 200 Friendship Points for 1 Silver Record, so you should add as many friends as you can and gift/send Friendship Points daily.

You can also exchange 300 Friendship Points for a 3-star Divina, which will make it easier to upgrade your 3* Espers.

6
Tip #6 - Last but not least, don't forget to clear your missions each day