Farming Legendary items sounds pretty tedious - find a dungeon you like, and need, wait for other players to team up with you (if you're not in an active Warband) and then spend hours upon hours just mindlessly farming. But what if all that was just a myth? What if you could farm Legendary items in Diablo Immortal in just a few select and easy-to-grind spots? That would definitely make things a lot easier.

We've tried all of the dungeons in the game, and we've selected a few of the most profitable ones to run and try to acquire all the gear pieces you need in order to make your character stronger and get tons of EXP in the process.

Before we dive into the guide, we need to talk about something that many players are not aware of, and that is what people call a "hidden cap" in Diablo Immortal.

Fear not, the hidden cap for looting legendary items (okay, maybe a little)

What this hidden cap is and how it affects players is something many people noticed and mentioned - if you're unaware of this, players can pick up to 6 Legendary items a day with a pretty decent drop rate. However, after having picked those 6 Legendaries, the drop chance will dramatically decrease. One thing to note about this drop rate, however, is that it doesn't affect end-game bosses. That's right - if you have the CP necessary and a pretty strong team to help you out, you can actually farm these bosses, and they have a pretty high chance (by default) to drop Legendaries.

There are several spots past level 60 where you can farm, and we're going to mainly discuss those since pre-level 60 you will probably just do all the classic dungeons and raids and try to clear Hell 1 before moving to Hell 2, where the "juicier" drops are.

Why should you farm Legendary items in Diablo Immortal?

This is arguably the most important question a player could have - how and why having better Legendaries is so important?

By default, items come with given attributes (Vitality, Strength, and so on), as well as Magic. Naturally, the better the stats on a piece of gear, the better it is for the player equipping them.

The absolute best items in the game should have 3 Attributes and 3 Magic stats (Critical hit, Atk Damage increase). However, these are pretty rare to find, so you will need to try your luck acquiring lots of Legendaries until you finally get the ones with the specific stats you're looking for (depending on your class).

How to acquire more Legendary items?

Now that we covered some of the main ways of acquiring Legendary items in Diablo Immortal, let's go ahead and talk about where you can actually farm for them! 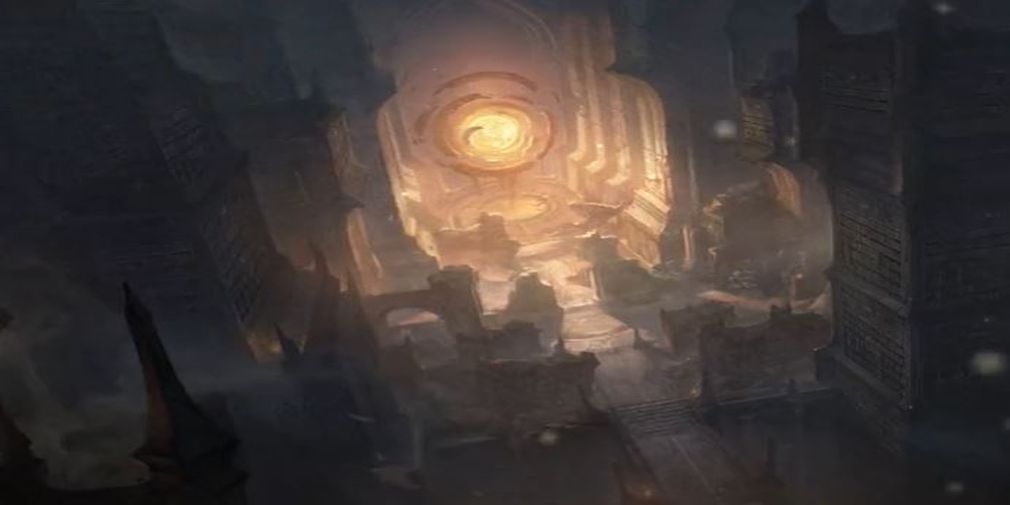 This is a map that many players choose as their go-to spot for farming since the number of mobs, events, and bosses that can spawn is really good. The map itself is pretty simple, and you can never go wrong by sending your character here and running around killing enemies. The one main drawback would be the sheer number of players you'll encounter here doing the exact same thing because it's a well-known spot.

If you manage to team up with a few players it can be extremely rewarding in terms of EXP and drops. 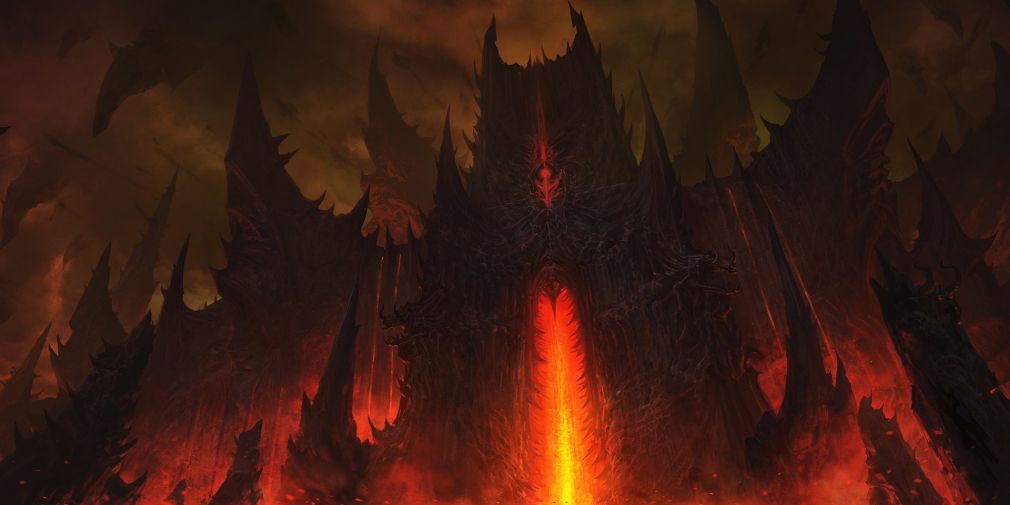 In the Realm of Damnation, you have a pretty similar map to the Library in terms of EXP, but the actual enemies are not as packed as they are in the Library of Zoltun Kulle. Regardless, if you want to farm for EXP and Legendaries on a normal map, this is another great place to be since it doesn't have that many players.

The best way to go about this map is to look for the bosses because they have several spawn areas and if you manage to get a few players in a party, you will be able to run a few rotations (move from one spot to another and kill all the bosses once they spawn) and try to acquire tons of Legendaries. 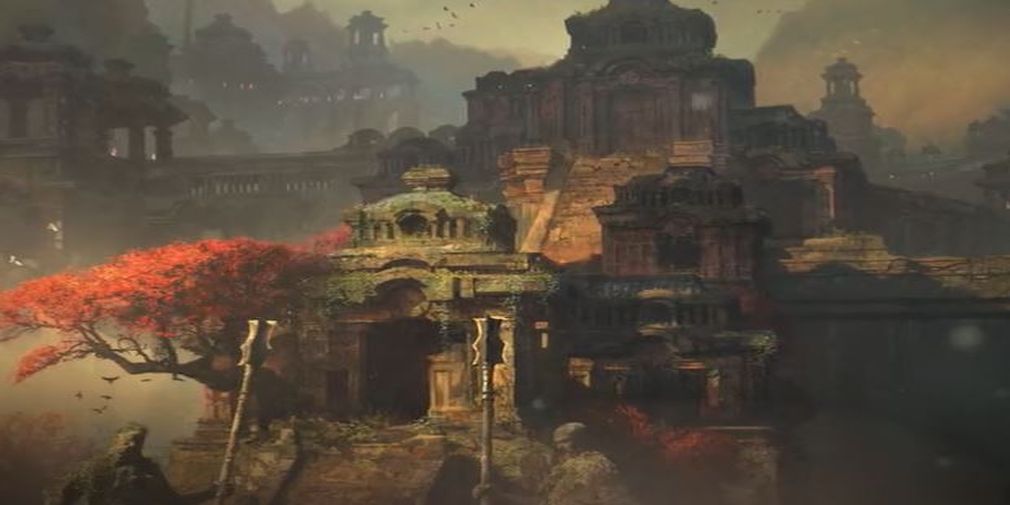 Mount Zavain is another popular location where you will see lots of players, similar to the Library of Zoltun Kulle. Just like in the beforementioned maps, you will encounter a lot of elites that spawn randomly, and you want to kill as many as possible.

The great part about Mount Zavain is the actual map layout, which allows players to create a sort of route they can take based on their killing speed, so they always have the enemies spawning at the exact time they reached their spot. 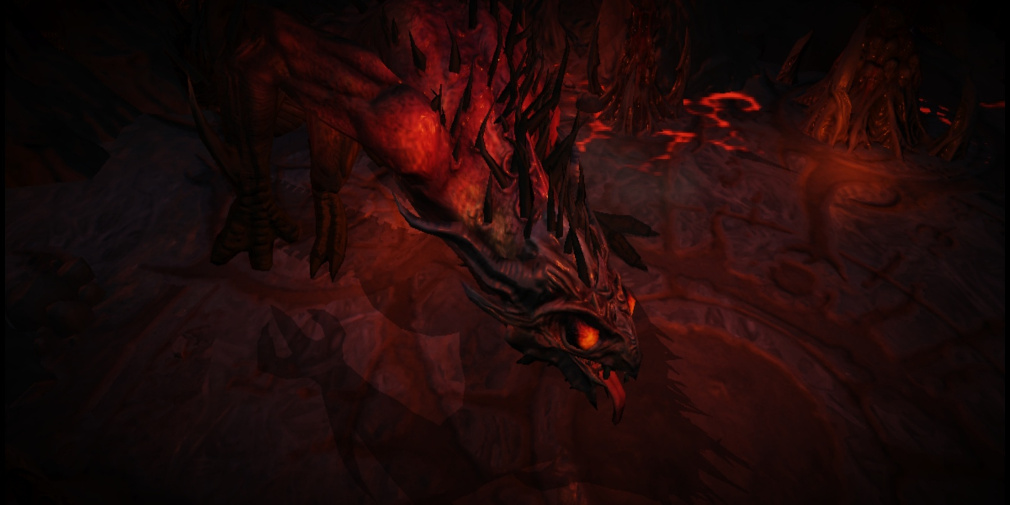 For obvious reasons, dungeons are among the best spots to farm Legendaries and item sets in. You can try to run them multiple times a day together with your Warband or preferred group of friends, or you can try completing them the solo way - either way, they're among the best ways to farm for items.

The best way to run multiple dungeons is by teaming up with other players, because the amount of EXP you can earn is exceptional, and you want to maximise that as well, not only look towards picking items. In the end, take a look at what's the best solo class to play in Diablo Immortal if you haven't started already.

0/4
Next Up :
Best enchantments in Minecraft for armor, weapons and tools