It’s free, but no release date for Europe

Perhaps we should find it reassuring that it’s not just EA that leaves the European gamers hanging, but after chasing Konami regarding a local release of the iPhone’s new DanceDanceRevolution S Lite app, we’re told there's currently no European date set.

That said, this is just a taste of the forthcoming DanceDanceRevolution S game, with a single song for you to drum your fingers along with, Tap Tap Revenge style.

The full game, currently in development, promises lots more songs and characters, and it's great to see a lite version released before the full game, which seems to have become the norm with the App Store.

Despite this being an official US release, it seems the awesome DDR favourite Flowers by Terra is the bundled song in this free version, which bodes well for the quality of the full version’s track listing.

For the time being, European gamers will have to make do with tapping their fingers on the desk while listening to the song in the video below. Sing along!

Come on! You know the words. Just the women! 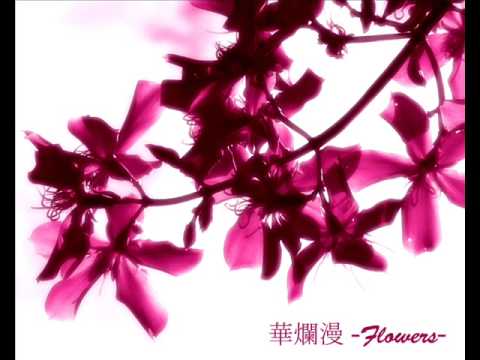