Have you tried out the new gacha game from DAMO NETWORK LIMITED (HK) Cross Summoner R yet? Yes? Then you have definitely had a chance to take a look at the characters in the game. If so, you should have also made yourself a starting lineup for the missions and the main quests.

So what characters are better to pick to start levelling up, and which ones might just waste your time and resources? If similar questions are on your mind, you are at the right place. Here is a tier list of the best characters in Cross Summoner R.

To check the tier list, keep scrolling through the guide! And make sure to check Cross Summoner R codes too - we are updating them every week! Original article by Alina Novichenko, updated by Pocket Gamer Staff.
Click Here To View The List »

The characters at the top of the Cross Summoner R tier list are considered the best of the best. They have a lot of health and they are very strong, so they can withstand a lot of damage before they die. They also have some awesome skills that let them deal lots of damage or heal themselves (or both!). You should always try to keep at least one S-class character alive in your team. 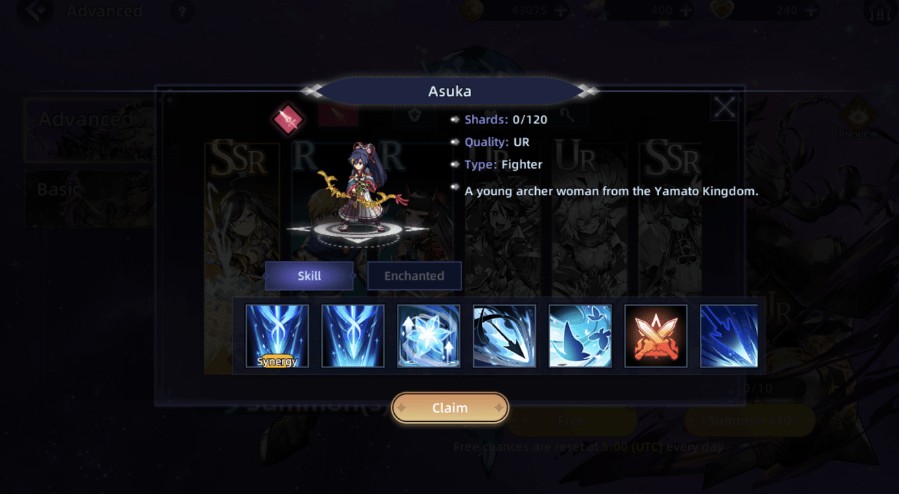 Her input as a character and strong unit is impossible to describe. Asuka is a master of direct damage and damage-over-time effects. She is capable of handling everything solo and destroying entire crowds of enemies. Asuka is simply a universal DPS character who deals devastating damage.

It is worth noting that Asuka is the kind of character who not only attacks but can also weaken enemies so that her teammates can do even more damage. This is the exact opposite of the usual DPS characters.

If you are looking for the best Cross Summoner R, Asuka is definitely your choice. 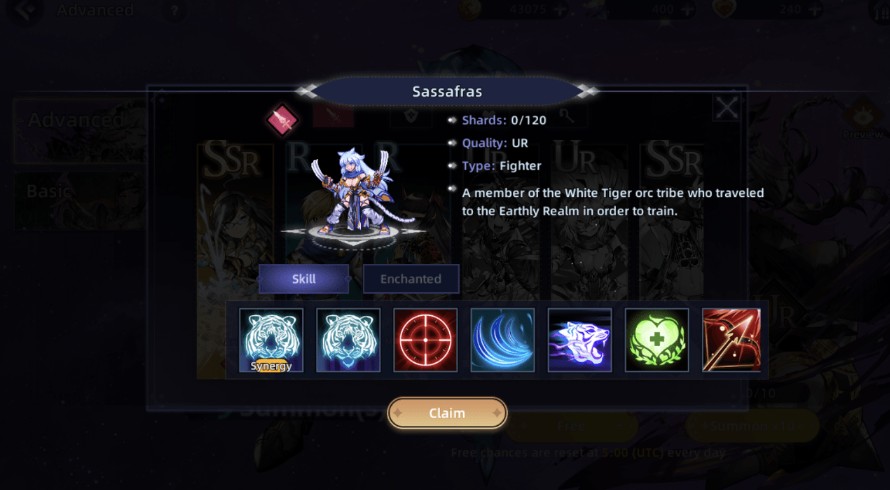 This is one of the best characters who specializes in solo targeting. The character's attacks are fast and powerful. Her ability recharges quickly, making her a great choice for your team as she can do that for the whole fight. Considering the fact that she relies on auto-attacks, other characters on her team will be able to multiply her damage.

For A-tier characters, they are all pretty strong and tough, but they lack quite a bit of power to reach the same level as the S-list characters. They are all just as cool as those on the list above. You should not ignore them just because they are on the lower list. 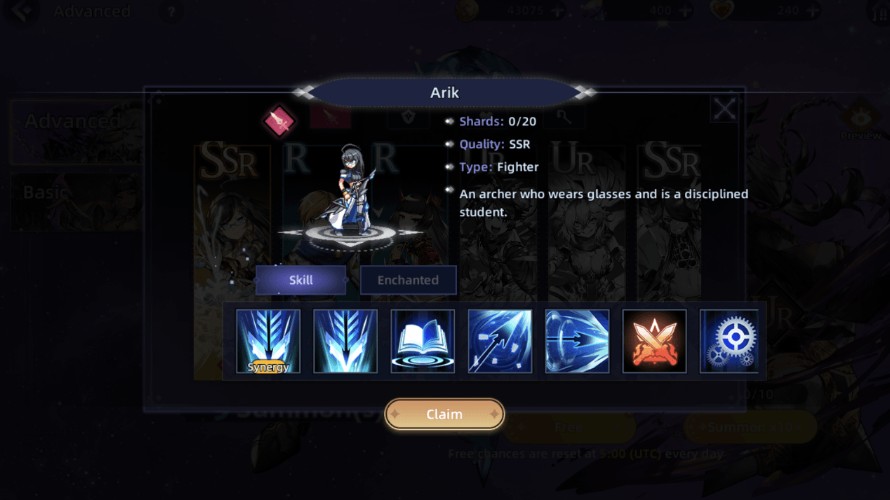 Arik is precise and accurate, dealing good damage to enemies. She is willing to tear down and destroy enemies in especially large numbers.

The main disadvantage of the character is that she will not be okay in solo fights, so she needs support as well. In such a case, she will reveal her true power.

One of the strengths of the character is her damage, which can potentially stun for a couple of seconds. You have to work hard to get this nuke to work properly, though. 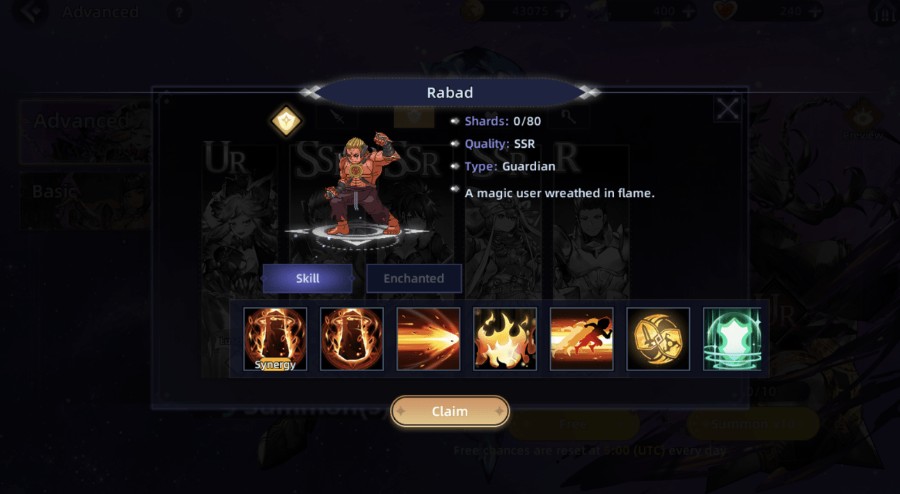 Rabad is one of the best tanks to have in every squad if you want to win. The reason why he is so good is his powerful CC and self-buffs that allow him to cripple the enemy and increase his resistance.

The guardian can stun an enemy or several of them at the same time. He can apply area debuffs, causing the enemy to move around the map more slowly, as well as making their attacks ineffective.

Almost every starting lineup begins with characters from this list, which means that at first, they will seem strong and cool to you, but then that enthusiasm will fade because guardians from this list cannot be called strong when you are already at the end of the game. These characters are good to start with, but they will not be suitable for further comfortable play. 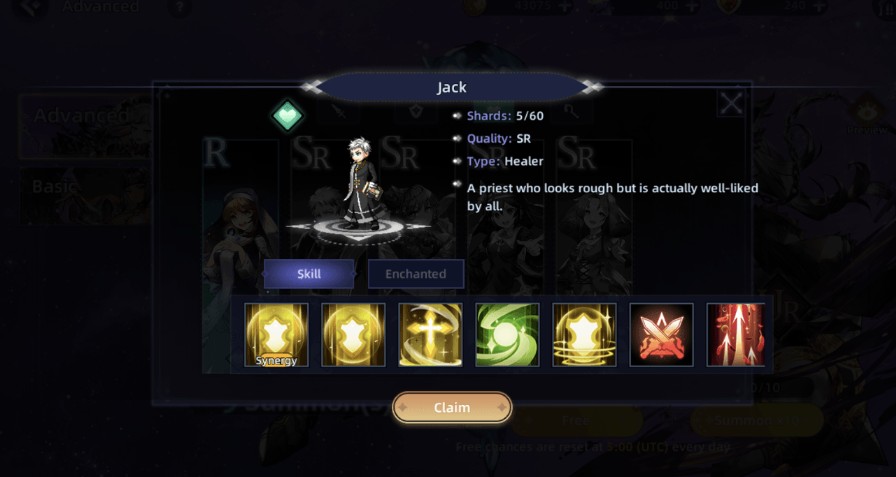 When it comes to Jack, it is impossible not to mention his excellent healing abilities. His constant healing ability, which restores the entire team's HP while he is on the field of battle, is a great asset. However, that is not all this hero has to offer. He increases the ATK of an ally and gives other buffs. On top of that, he has a passive ability that gives him a critical heal, allowing him to put a shield on his target. And since the hero always heals, this effect is active almost all the time. 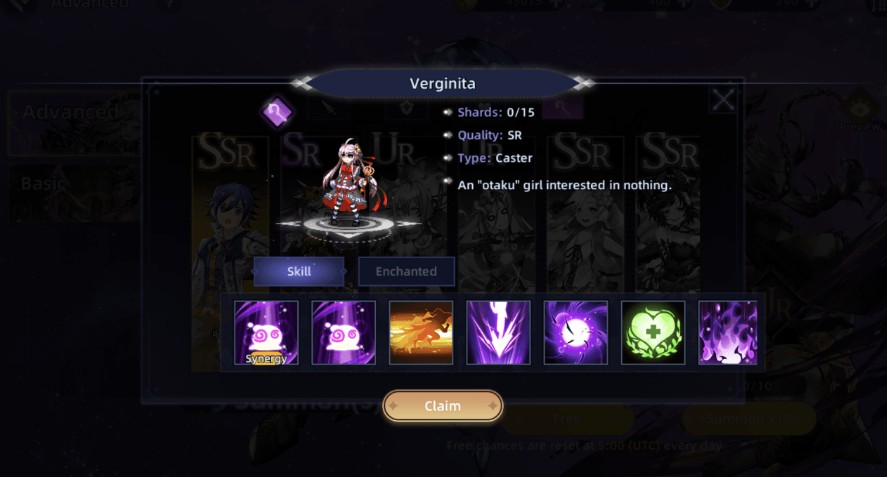 Not a bad support character who deals limited AoE damage. She can stop an enemy unit for 6 seconds and make them harmless, which means they will not be able to do any damage to you.

It will be a problem for her to fight solo, but an equally strong lineup of guardians can get you the upper hand with her powerful CC. She can also easily kill smaller enemies with her abilities.

Characters at the bottom of the Cross Summoner R tier list should be avoided for the reason that they are not strong and do not bring any benefit. They will just take up space in your party. 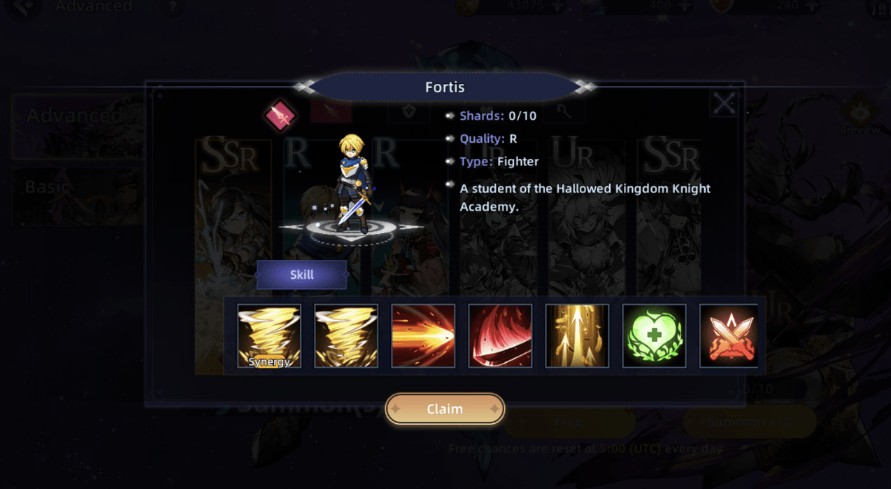 Do not even waste your time on him.

Every guardian has his or her advantages and disadvantages. It is worth remembering that any character will be able to perform at their best if they are in a synergistic lineup that can add great value.

We hope that this Cross Summoner R tier list has helped you - now, you can decide which character is worth levelling up and which one should be added to your character wish list. For similar articles, take a look at the Guardian Tales tier list, Gunfire Reborn tier list, and Infinite Magic Raid tier list where we have ranked all of the characters from the most useful ones to the ones that are just a burden!