Devsisters has announced that the latest update for its popular RPG Cookie Run: Kingdom arrives later today at 9 pm PST. It will introduce a brand new cookie to the roster alongside a host of festive events to get you in the holiday spirit.

We'll start with the new character because that's always the most exciting part of any update. Cocoa Cookie will join the ever-growing cast and take up a Front or Defense position in the team. Devsister has released a teaser trailer to give us a taste of Cocoa Cookie's personality, which you can check out below. As you can see – as with most of the CRK characters – she is adorable. 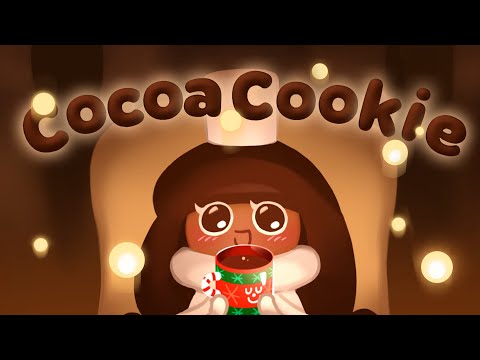 Her voice actors are:

Alongside Cocoa Cookie, there are a host of events to get involved in over the festive period. First up, there is a Holiday Ribbons event. Here you will clear missions to gather ribbons that will become useful in a future event.

Elsewhere, there's the Mint Choco Cookie's Winter Concert, which tasks you with clearing missions to earn a bunch of rewards as well as unlocking some special cutscenes. Finally, the Bake the Holiday Cake event sees you baking a festive treat and a landmark to snag some extra rewards. The developer has also released a holiday video, which you can see below. 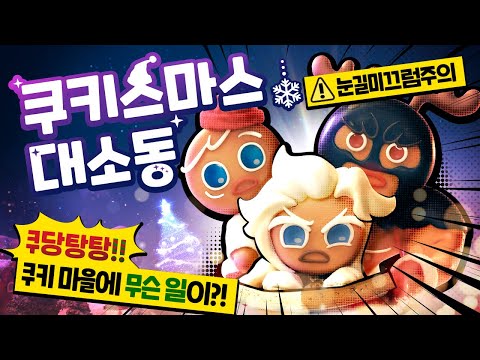 If you're unfamiliar with Cookie Run: Kingdom, it is an RPG based on the popular series where you will build your own desert-based civilisation and battle against the hidden evils across the world. That means you will need to assemble a crack team of powerful cookies, deciding who to choose based on their special skills. If you're wondering which cookies have the best combat skills, be sure to check out our tier list.

Cookie Run: Kingdom is available now over on the App Store and Google Play. It is a free-to-play game with in-app purchases.