CarX Drift Racing 2 cars list and how to unlock them

Do you like drifting cars in mobile racing games and find yourself on the lookout for games that exclusively focus on this manoeuvre? Well, your search ends here as we have a CarX Drift Racing 2 car list for you that’ll fulfil your drifting wishes.

CarX Drifting Racing 2 is all about drifting your favourite sports cars around the tracks and streets. CarX Technologies, the developer, released this game back in October 2018. Players who have been drifting in-game will know that the game has always maintained balance and improved immensely over time.

Well, the game isn’t just about picking powerful cars and showcasing your drifting skills. It also has a tuning section where you can use your brains to modify the cars you own. Starting from performance to visual tuning, everything can be tweaked in this area.

On top of that, the devs have also done their best to make it more addictive and exciting with the inclusion of a multiplayer feature. In this feature, you can challenge players from around the globe and invite them to race against you in real-time.

Racing becomes interesting when you have your own group and to help you to do that, the game allows you to form or join a club. While you are in a club, you can challenge a member to a 1v1 or race together to dominate other clubs and increase your popularity.

Recently, the devs released the most enhanced and optimized version of CarX Drift Racing 2 to date. The current version boasts better steering controls and the gear mechanism has become easier and user friendly. And you may also notice the enhanced driving physics and refined textures.

If you plan to download and play the game, it would be quite helpful for you if you knew the cars the game has. It will not only help your gameplay but will also save your time as you can simply head to the car section and select the one you wish to buy without scrolling through them all for hours.

We have prepared an ultimate list of cars in CarX Drift Racing 2. Note, the game has playable as well as unplayable cars in-game and we have placed each of the cars according to their availability.

Before you head to the list of cars, make sure you know the steps to unlock or buy a new car in CarX Drift Racing 2.

How to unlock cars in CarX Drift Racing 2? 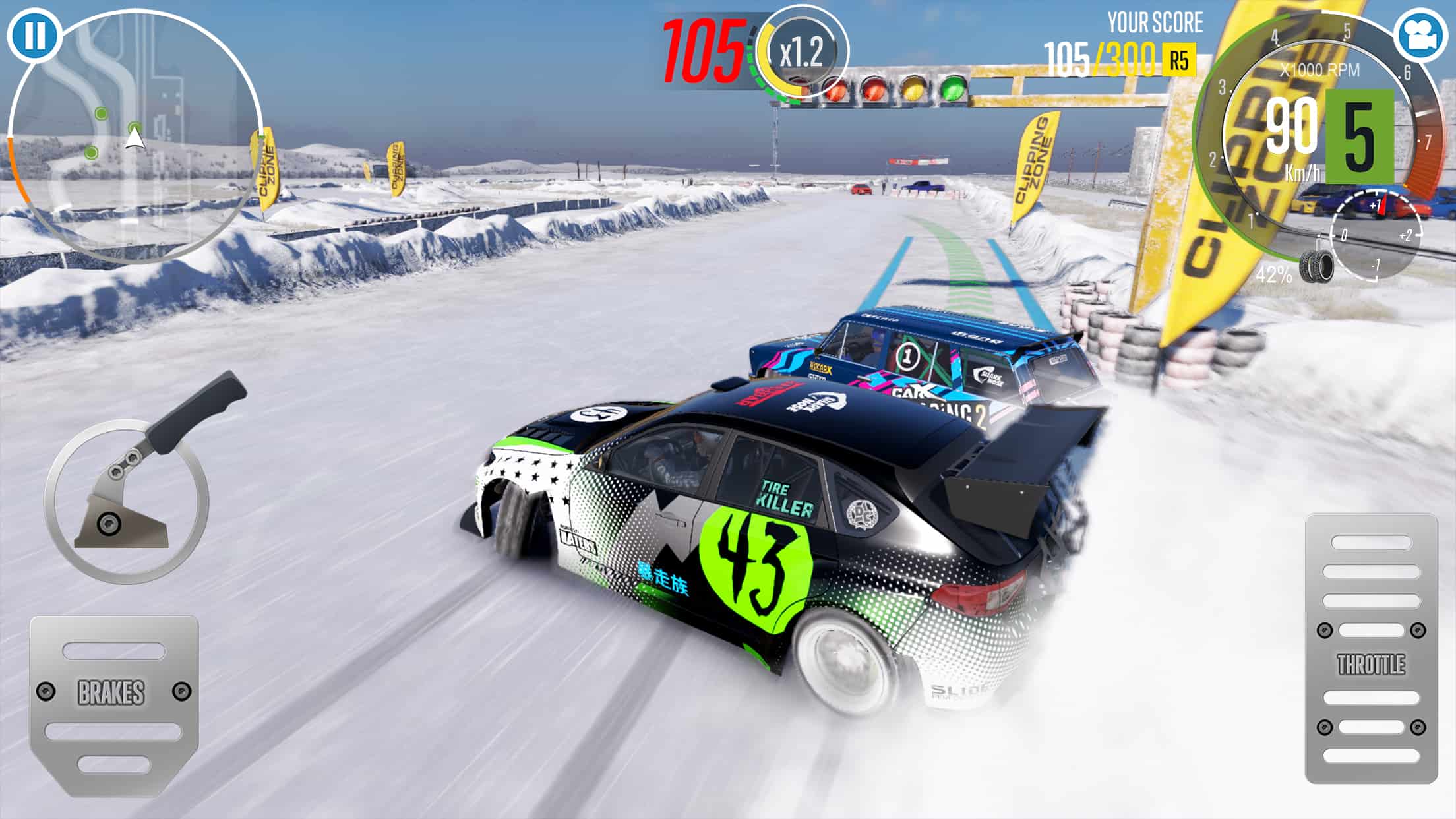 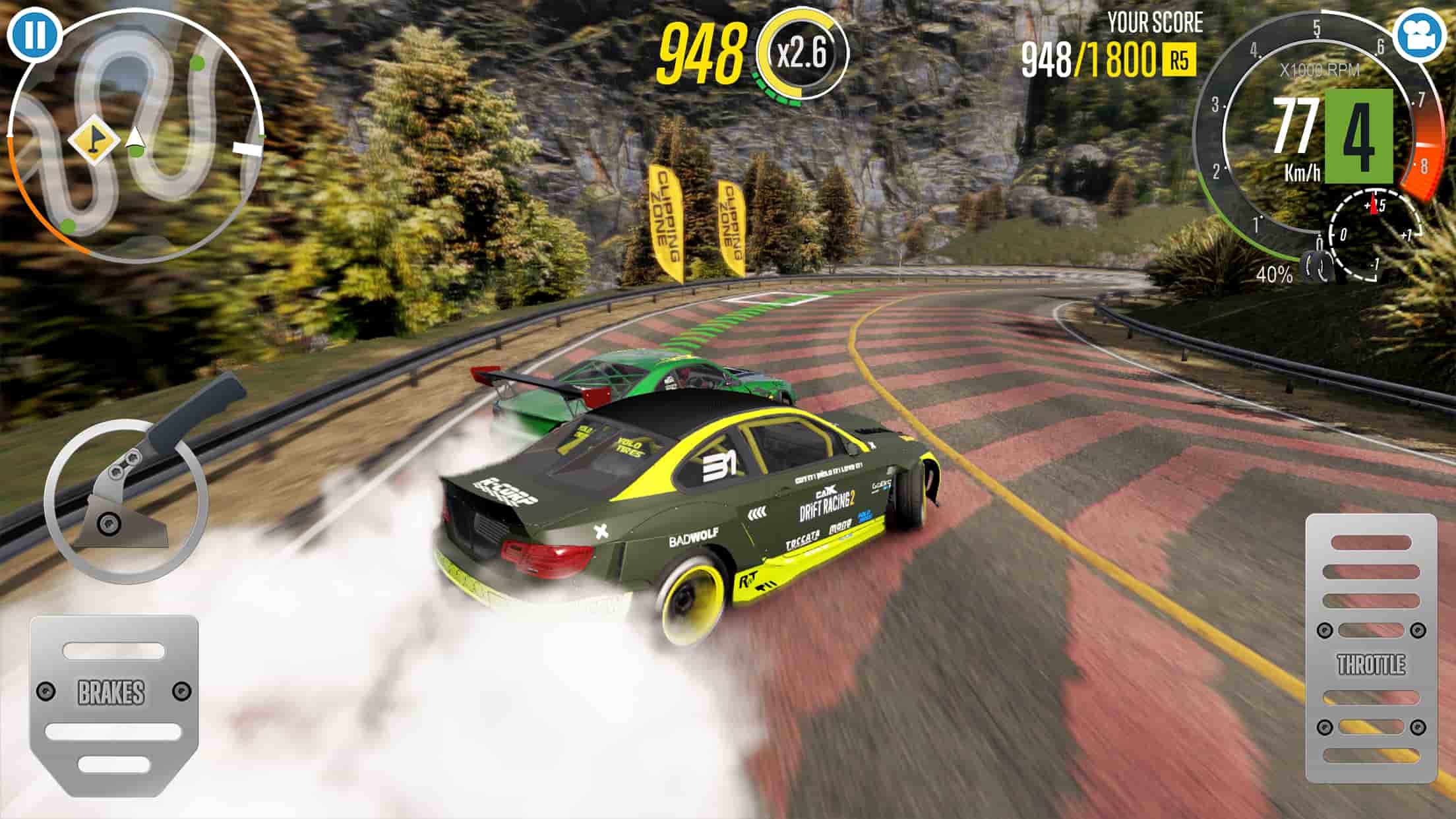