Android
| Brawl Stars
June 26th, 9:53 AM - Yes, just as we noted yesterday Supercell has something up its sleeve in terms of Brawl Stars' Android launch. While it may not be out worldwide it has just soft launched in the following countries:

So, if you're in one of the above countries and have an Android phone, head on over to Google Play and pick it up.

I know it's been a minute since Brawl Stars soft launched on iOS and the major thing fans have been asking for is an Android release. Well, yesterday Supercell teased something that'll make Android fans very happy indeed. 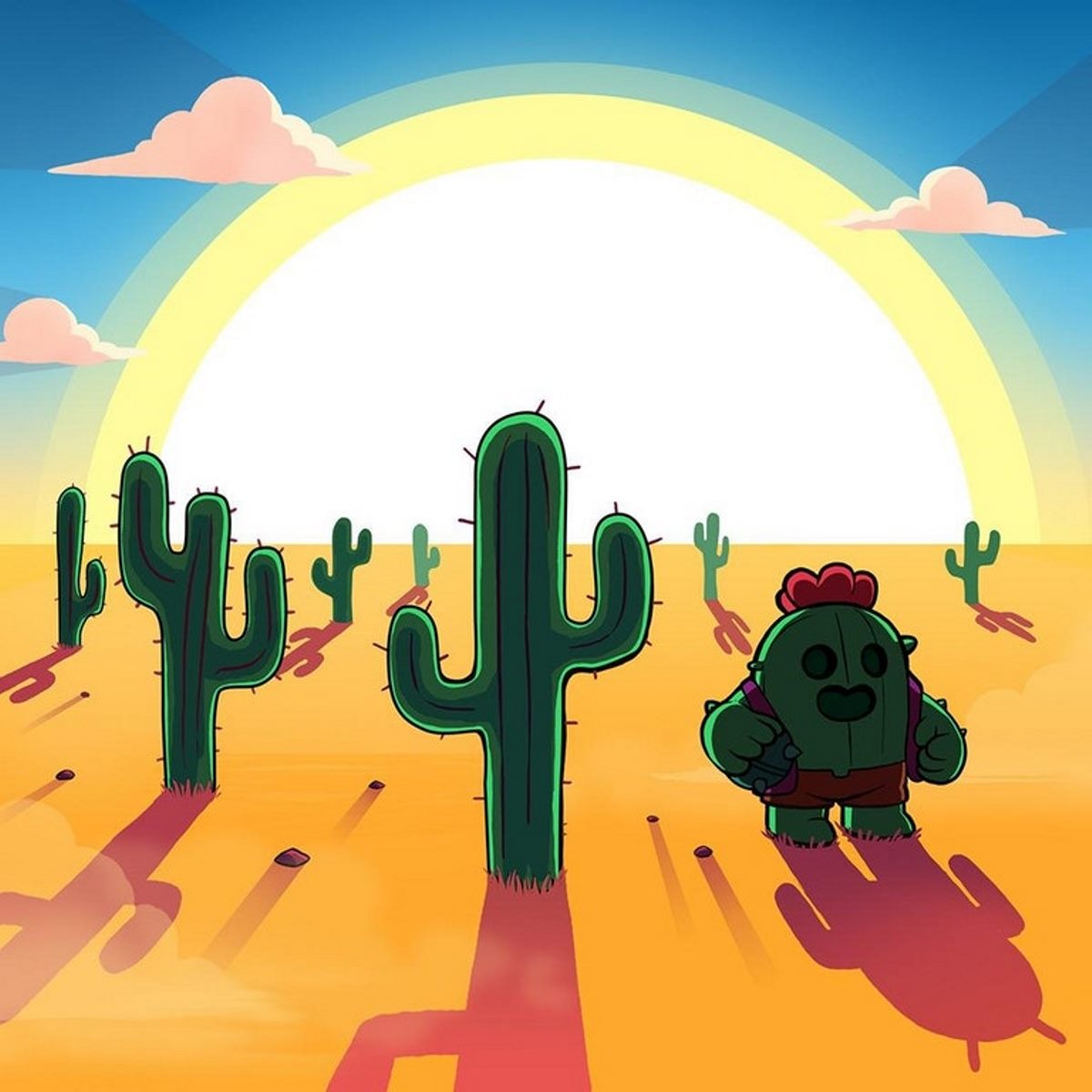 The 3-vs-3 MOBA Brawl Stars soft launched almost a year ago and has made a favourable impression on iOS in that time. It's had tons of balance updates and tweaks so hopefully Android-users will be getting the optimum version whenever it does pop up.

Despite its clever tease on social media - a desert-based image where Spike's shadow is actually in the shape of Android's mascot - it's unclear whether this will be a worldwide release or not.

Personally, I reckon it'll at the very least be a soft launch in Canada (its original iOS soft launch area) and potentially Sweden, too. Though the iOS version is running pretty well, the Android version could still have a few issues going for it so it's sensible for Supercell to push things out slowly.

What do you guys think? Are we headed for a soft or global launch? Are you still excited about getting the game on Android? Let us know in those comments below.