We finally have a few more details about Honkai Star Rail

Last week rumours were going on in the gaming community that miHoYo, the Genshin Impact developers, are working on a new game called Honkai Star Rail. It is believed that the game was accidentally uploaded on the App Store and, of course, players noticed. However, after just a few hours, it was taken down.

But nothing is a rumour anymore because miHoYo has officially announced Honkai Star Rail alongside a teaser image while dedicated social media channels for the game are also live. The developers have also announced that they will soon open registration for an upcoming beta test.

miHoYo has just revealed Honkai Star Rail at the Starfire Sonorant concert during the Honkai Impact 3rd anniversary celebration. It will be a brand new mobile JRPG. At the time of writing, the company hasn't shared many details about the game. All they have shared is a teaser image which you can have a look at below.

Alongside the teaser image, miHoYo has announced that the game's first closed beta sign-up event will begin on October 8th. If miHoYo follows the same pattern as they did with the pre-release beta test for Genshin Impact, the beta for Honkai Star Rail should release soon, and the players should not also be bound by an NDA, which means we can expect to see a lot of in-game screenshots and gameplay videos floating around.

What the leaks say

During the short time that the game was accidentally available on App Store, some players were able to get their hands on the game's footage and even data-mined story-related text, artwork, characters, and gameplay. 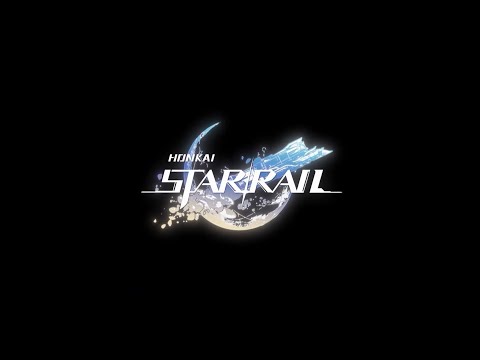 Judging by the leaks, Honkai Star Rail is a turn-based JRPG that will provide players with an open-world experience. It will feature a lot of known characters that have previously appeared in the miHoYo games. Like in Honkai Impact, in Honkai Star Rail players will form a team of three and take on enemies. In the leaked screenshots, there seem to be element symbols over the heads of enemies, which means the game could feature an elemental system where countering types will be one of the main features.

How to change your name in Pokemon Unite