By Mihail Katsoris
| May 31
Android

Only the best DS Emulators that you can find

Nintendo DS is a seventh-generation handheld game console, released by Nintendo in late 2004 in North America and Japan and a few months later in Europe.

Since its release, the Nintendo DS went on to sell a combined total of over 150 million units worldwide, a number that made it the second best-selling game console of all time, behind only Sony's Playstation 2.

Because of its backward compatibility with the Game Boy Advance cartridges, Nintendo DS became the successor to the legendary Game Boy series.

The DS featured two LCD screens, with one being touchscreen, a built-in microphone and also Wi-Fi support. One of the most interesting features of the Nintendo DS was its ability for multiple DS consoles to connect with each other over a Wi-Fi connection within a short range, without the need to connect to a network.

With close to a billion total copies of Nintendo DS games sold, it would be almost impossible to name all the available titles. I’m sure every DS owner has their personal favourite anyway. Super Mario Bros, Mario Kart, Pokemon, The Legend of Zelda (just to name a few), no matter which one was your favourite, in this article we will take a look at the best Nintendo DS emulators for Android currently available, so you can play again all these games on your mobile device.

What is a Nintendo DS emulator?

A DS Emulator is simply an app that allows your Android device to ‘behave’ like a Nintendo DS so you can ‘run’ your games on it. The emulator isn’t a game itself. To play games on an emulator you need to have the ROM files of a game.

ROM stands for Read-only memory. Without getting into technicalities, ROM simply is what contains the game data. In order to play a game on an emulator, you need to have the game data aka its ROM.

How to play games on your Android device?

The short answer to this question is, first you need to download the DS emulator of your choice. Once you have installed the app, then you’ll need to have the ROM of the game that you want to play. Launch the emulator app, load the ROM and you are good to go.

Below you’ll find a list of the best Nintendo DS emulators for Android devices. Some are completely free to use, while others come for a price. Without any further ado, let’s get right into it!

Lemuroid is an all-in-one emulator that also supports DS titles. It’s free, it has no ads and it will run most games without any issues. Another big plus is that this app still gets regular updates which means that its developers are active. It supports fast-forward, load and save states, microphone support plus adjustable layout.

Very similar to the Citra FrieNDS emulator, those two are also Drastic clones. Or you can say they are clones of the Citra FrieNDS emulator, which is a clone of Drastic. Anyway, you get the idea. They offer a game list similar to the FrieNDS’ one and even if you run into some compatibility issues, you can still use their lists to download games and play them on another emulator.

The Citra FrieNDS is a free Drastic clone pretty much. The most interesting part about this DS emulator is that it comes with a list of downloadable DS titles. All you have to do is just download your favourite game and play. And it has a large game database. The ads can be annoying at times, but if that doesn’t bother you, this is a very good emulator. Depending on your Android version, you might run into some compatibility issues but you can still use its list to download games and play them on other emulators.

This is by far the best DS emulator currently available for Android in our opinion. It has the ability to enhance the game’s 3D graphics, fully customizable controls, can synchronize your save games with Google Drive, supports fast forward, cheats, microphone and pretty much everything that you want from an emulator (minus the Wi-Fi capability but no DS emulator offers that), but it’s not free. It’s available for €4.49 on Google Play Store.

One of (if not) the oldest DS emulators out there, nds4droid was released almost 10 years ago. This emulator supports cheats, external controller, microphone, load and save states, fast forward, multilingual system, as well as settings and tweaks for the more advanced users.

The main issue with this emulator is that you can’t resize the controls and that can be frustrating at times. Also, the fact that it received its last update back in 2016 means that you may run into some issues depending on your Android version.

Another free DS emulator on our list, Free DS for Android includes multilingual system support, external controller, cheats, save/load states, microphone and fast forward support. Pretty much everything that you can ask with the exception of a fully customizable layout, very similar to nds4droid.

The ads can be annoying at times but since this is a totally free emulator we can’t complain much about that. We did face some issues loading saved states, but for the most part it will run smoothly any DS title.

At first glance SuperNDS looks like some kind of a school project because of its very basic interface. Don’t let that distract you from the fact that this DS emulator is definitely one of the best ones available. It offers a multilingual system support, microphone support, external controller support, adjustable layout, plus settings that the more advanced users can play around with.

It doesn’t support cheats and fast forward capability, but that’s probably the only knock on this free emulator. The free edition does include ads, but you can upgrade it to pro edition and get rid of them. 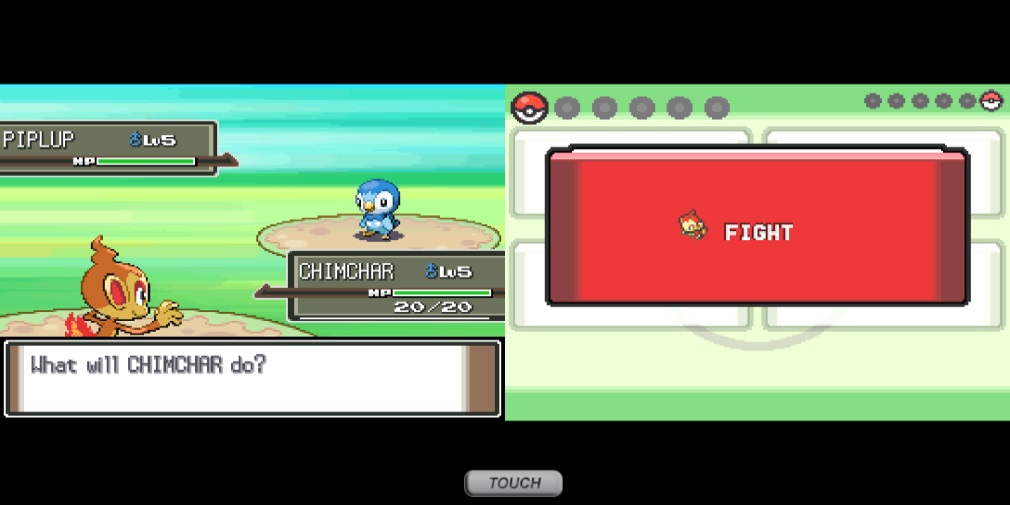 Kinder Surprise Eggs have entered the Digital Realm with Applaydu

The best new mobile game of the week: Moonlight Sculptor - 28th May 2021