Players are evidently eagerly awaiting the release of Alchemy Stars for iOS and Android. The game has reached 500,000 pre-registrations since the game was announced. In an official statement, Tencent has brought out some details regarding the content of the game ahead of its summer launch in 2021.

Alchemy Stars is a mix of card collecting and an RPG with a unique storyline and beautiful musical composition. Players looking to dive into a magical and scientific game can surely try out this one.

If you are looking to download it, we have Alchemy Stars tier lists including the best characters in the game and some of the codes you can claim for free rewards.

The game looks promising as it tries to gather players who like turn-based combat games along with strategic elements. Use your combat skills to tackle the enemies while formulating an interesting strategy to defeat them easily. The game will feature multiple heroes to choose from, each with their own skills and abilities. Players get to try the optional auto-combat mode that’s quite popular with RPG players. 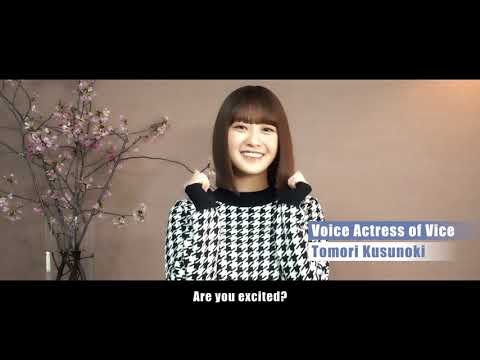 On top of that, the devs have worked hard on the characters look and the battle animations which is the main attraction for any RPG title. The background music by the artists and the notable voice actors have done an excellent job to bring the animations and characters to life.

To thank the players who helped the game reach its milestones, Tencent will reward them with valuable in-game currency and cosmetic items that will be available once the server goes live. Do not forget to participate in the special event on May 1st as well. And lucky players can win a $25 gift card by retweeting the announcement.

On the hunt for more top-tier RPGs to play on the go? Here are 25 of the best that are currently available for iPhone and iPad.