Tencent Games has announced a bran new RPG called Alchemy Stars that's heading for iOS and Android. The game is made in partnership with Tourdog Studio and is available for pre-registration in Europe, Japan, Korea, Australia and other markets for both mobile platforms.

Alchemy Stars is for those who enjoy a mix of strategy RPG and card game. The game features elements from both genres along with rich graphics and an impressive soundtrack that sync perfectly with the character’s actions.

As you become the lone survivor of the attack, travel with the Aurorians and find shelter to recover and start your journey once again. The game has various characters for you to choose from and each of them has its unique abilities and skills which are useful in different situations. 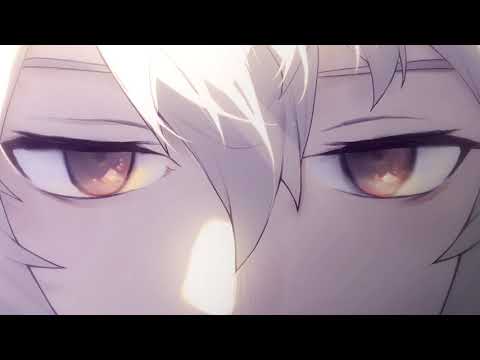 Notable voice actors, Yuichi Nakamura and Kana Hanazawa have lent their talents to the characters in-game. In addition, the game has multiple language support to attract players from multiple regions. Take a look at the official trailer in the video above.

Pre-registration is available on both platforms now. Additionally, to welcome the players the game has some special rewards to distribute. If you want to try out your luck, participate in the special Alchemy Stars Give-Away for a chance to win one of five $50 Google Play or App Store vouchers. In case you missed out on that one, take a peek at our Alchemy Stars code, there is a hidden surprise in there for you.