Badlanders is an upcoming competitive survival looter shooter from NetEase. It will be heading for both iOS and Android, with pre-registration available now over on the game's official website. This is open for all regions except for Belgium, Taiwan, Vietnam and Mainland China

25 players – or the titular Badlanders – will enter the battlefield with their own objectives to complete. They'll still need to contend with other players though and can choose to either engage with them on sight or loot weapons and gear that can be found in the chests scattered across the map before taking them on. 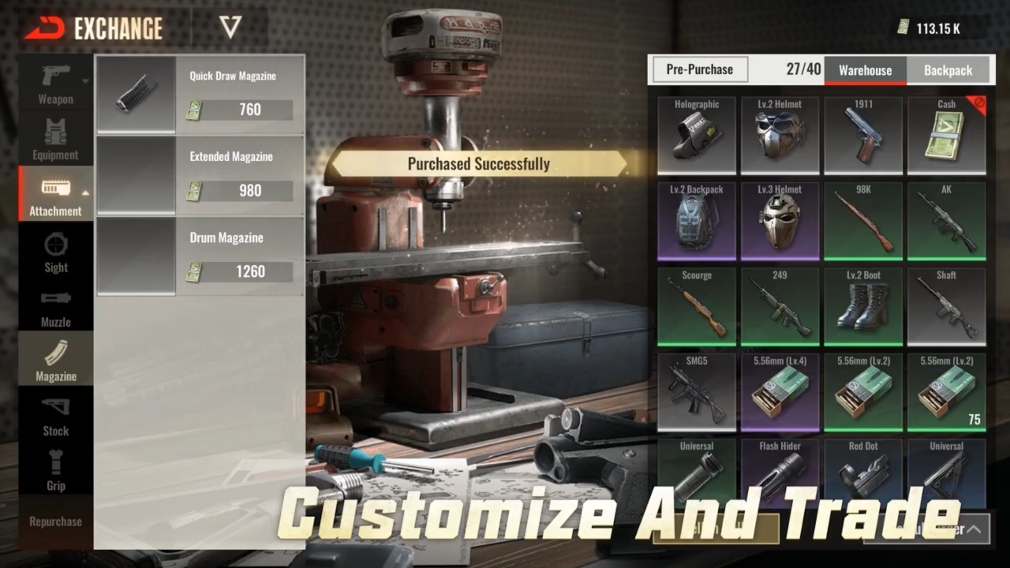 If you do get killed then you'll lose all of the loot you've gathered so likewise, if you manage to escape you'll be able to keep everything you've collected. These pieces of gear and weapons can then be modified in a plethora of different ways to suit the individual's needs.

If players gather several pieces of loot they have no use for, it can be traded or resold for the marked price. You can check out some of the gameplay in the embedded video below for an idea of what to expect from Badlanders.

It seems to be drawing a decent amount of inspiration from Battlestate Games' Escape from Tarkov with the whole risk/reward style loot system and options to trade or sell everything that you've gathered. There are not many other games on mobile that offer this at the moment, so you can see NetEase's logic with this one.

Badlanders is available to pre-order now over on the App Store and Google Play ahead of its potential release on 24th October, though this could change as NetEase themselves haven't confirmed this date. It will be a free-to-play game with in-app purchases.

On the lookout for more action-packed multiplayer games to play on the go? Here are 25 of the best for iPhone and iPad
SEE COMMENTS