Zynga and NASCAR have partnered to bring the Chevrolet Camaro ZL1 1LE NASCAR race car into CSR Racing 2. This iconic vehicle will be added as part of the game's American Road Trip Series.

Here, you can compete in a coast-to-coast tour of the US that also doubles as a celebration of American car culture. You'll travel through cities such as Philadelphia, Detroit, Los Angeles, and more as you enter into multiple races across 14 distinct events. These include the Indianapolis Trinity Cup and Phoenix Legendary Gold Cup.

The event also signals the debut of the all-new Route 66 race track, where you can test your mettle on America's most famous highway. And at the end of the tour, you'll be rewarded with your very own Camaro.

"It's hard to imagine a more iconic racing brand than NASCAR and we are thrilled to work with them in such a celebration of American car culture," said Julian Widdows, Vice President of CSR2. "The Camaro ZL1 1LE is one of the fastest, track-capable production vehicles racing in the NASCAR Cup Series right now. We hope our players will be delighted to add the vehicle in their racing lineup." 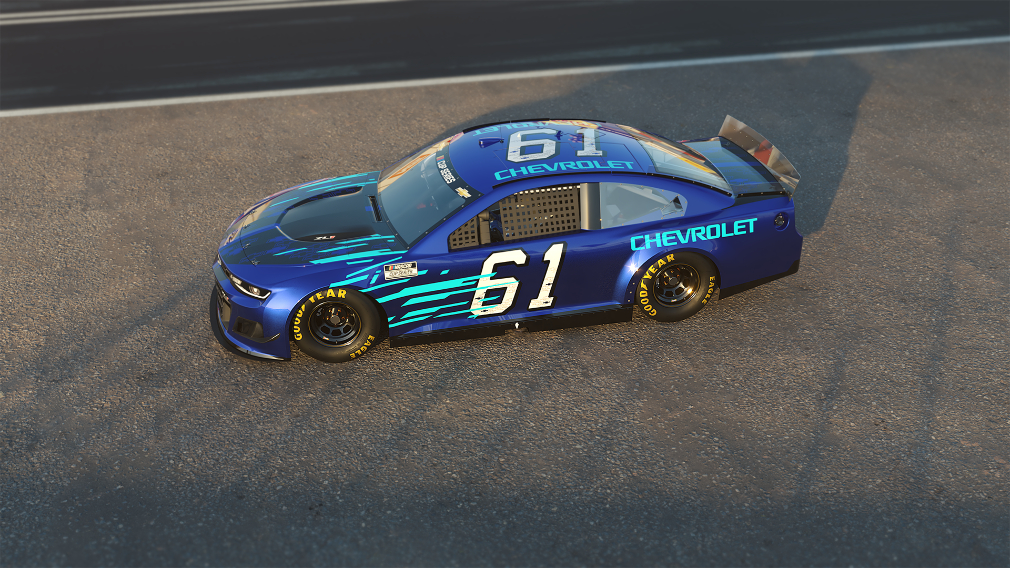 Scott Warfield, managing director of gaming at NASCAR, added, "CSR2 gives players an opportunity to experience the raw power and exhilaration that Chevrolet drivers feel each race. There's nothing like the thrill of wheeling a race car, and now players can capture that excitement by racing the NASCAR Cup Series Camaro ZL1 1LE from their mobile devices."

CSR Racing 2 remains one of mobile gaming's most popular racers. If you're a car enthusiast who is yet to give this one a go, you'll find it available for download as a free-to-play game from over on the App Store and Google Play.

Searching for the very best mobile racers around? Here are 25 of our favourites for iPhone & iPad

Supremacy 1: The Great War is an ambitious strategy MMO landing on iOS and Android today

Ord. is a minimal and fast-paced approach to a text adventure game that's available now for iOS and Android