Medals, Gems and Co-op Sync Orbs are up for grabs

Pokemon Masters' Legendary Arena finally arrived back on 11th June, where players were able to face off against Entei in a series of tough battles. Now, the Volcano Pokemon has departed and Coablion has taken its place.

The Iron Will Pokemon will be available to battle against until 21st July. Pokemon only have one weakness in Pokemon Masters so if you're looking to hit Cobalion super effectively you'll want to train up your Fire tpyes. By which I actually mean, hopefully, you have Red & Charizard to make everything much easier. 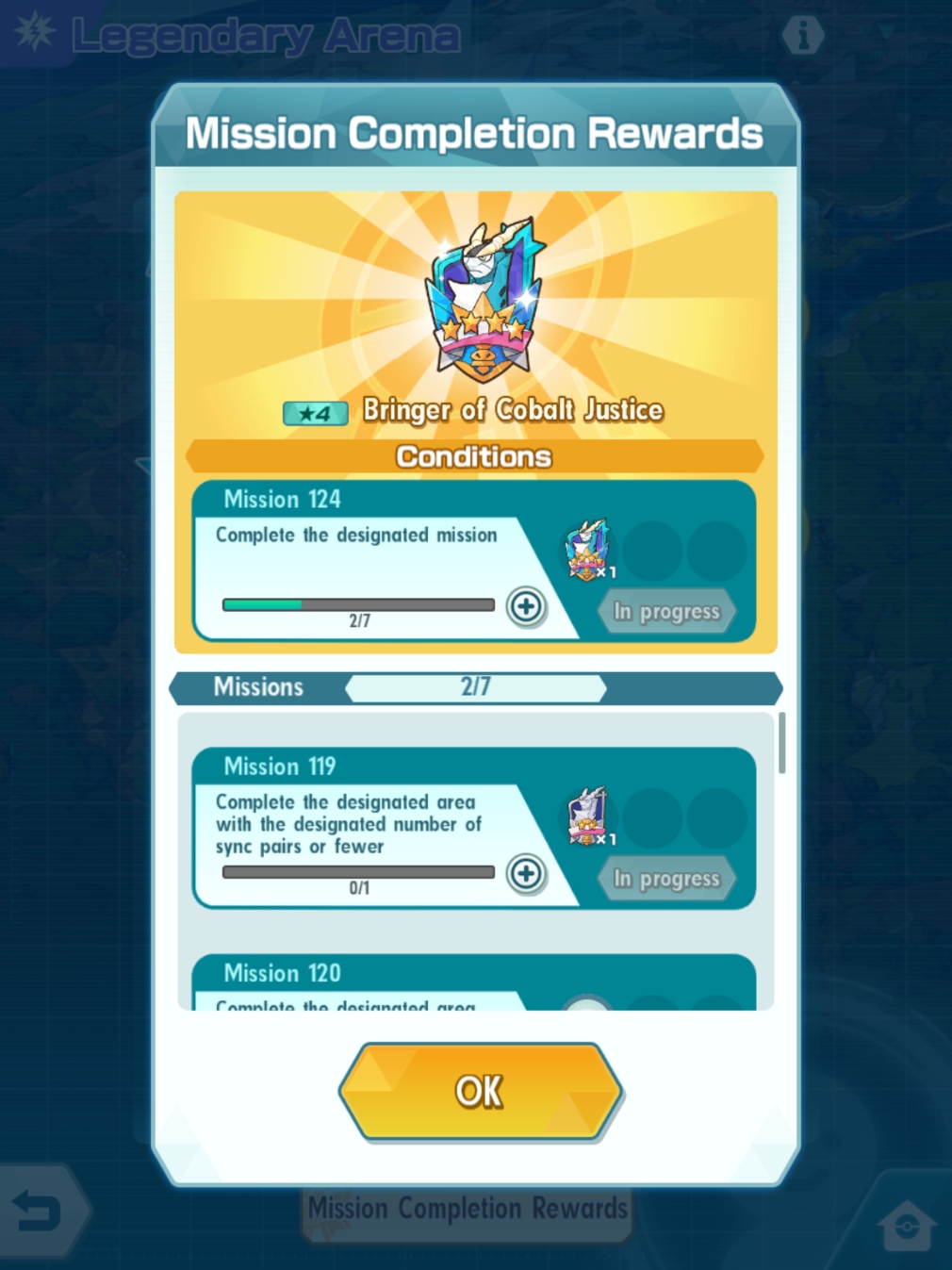 Of course, it won't actually be that simple once you get the harder difficulty versions of this battle. In the Legendary Arena, the Pokemon you're doing battle with possess multiple, giant health bars making this a war of attrition so players will be able to use 30 different Sync Pairs to try and whittle them down over time.

As with Entei, there are also additional factors to consider when heading into battle with this Legendary Pokemon. For instance, Cobalion will take less damage when it's not afflicted with a status condition, so it's worth taking a Pokemon that can burn, poison or put opponents to sleep so that your attacks are more potent. 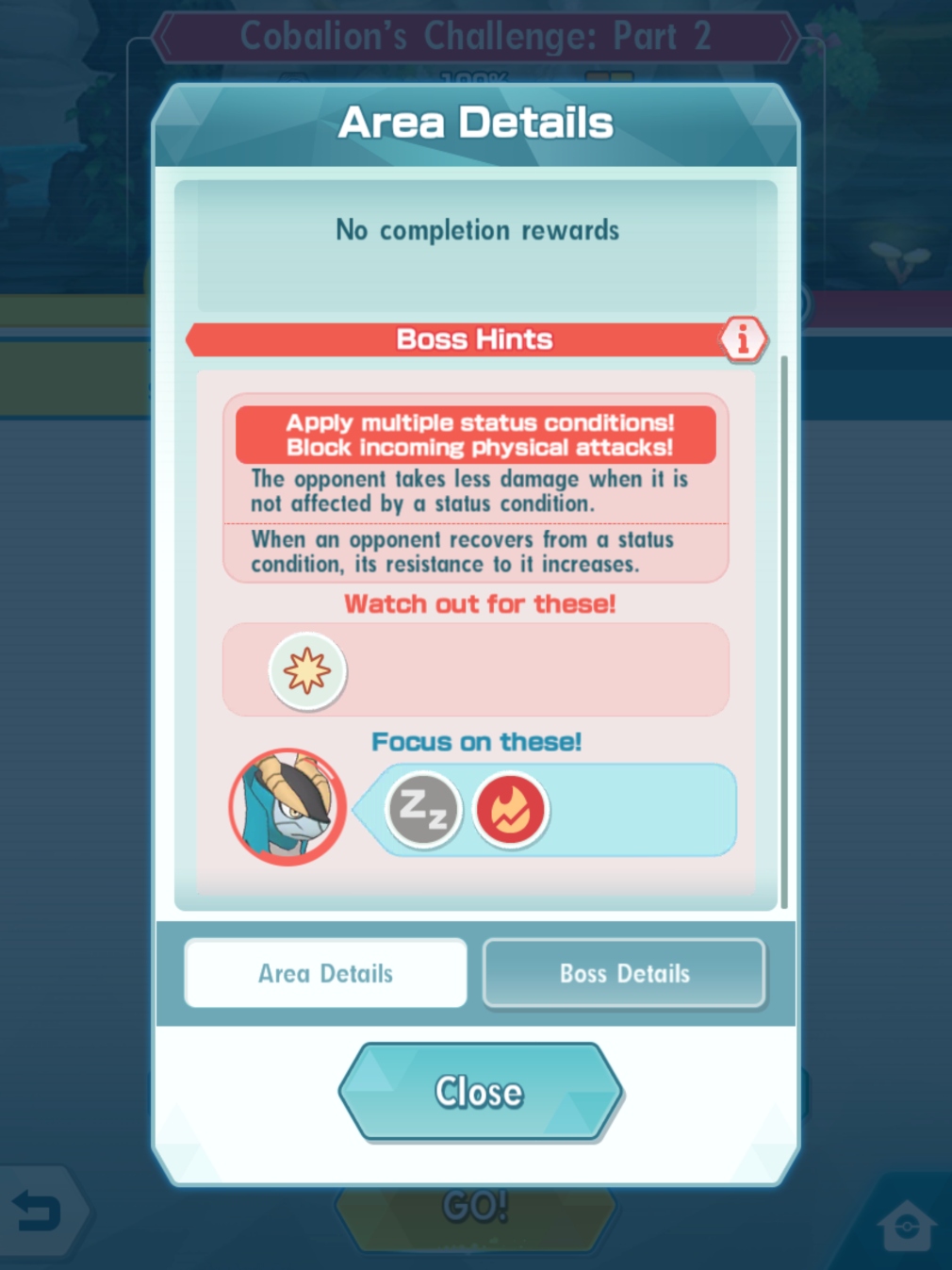 Successfully taking down the Iron Will Pokemon will net players a host of different training items. There will also be several missions to complete as well for beating the different difficulty settings that are on offer, with some requiring you to win them using less than 12 Sync Pairs. Meeting these objectives will reward players with co-op Sync Orbs, Gems and Medals to put proudly on your profile.

Looking for a more traditional RPG experience on your phone? Here are 25 of the best available for iPhone and iPad
SEE COMMENTS