The game accumulated 5 million pre-registrations ahead of release

Nexon's highly anticipated KartRider Rush+ is now available for both iOS and Android. The game had an incredibly successfully pre-registration campaign, racking up an impressive 5 million global pre-orders ahead of launch.

For hitting that milestone, players will be able to unlock set rewards until 25th May. This will include: 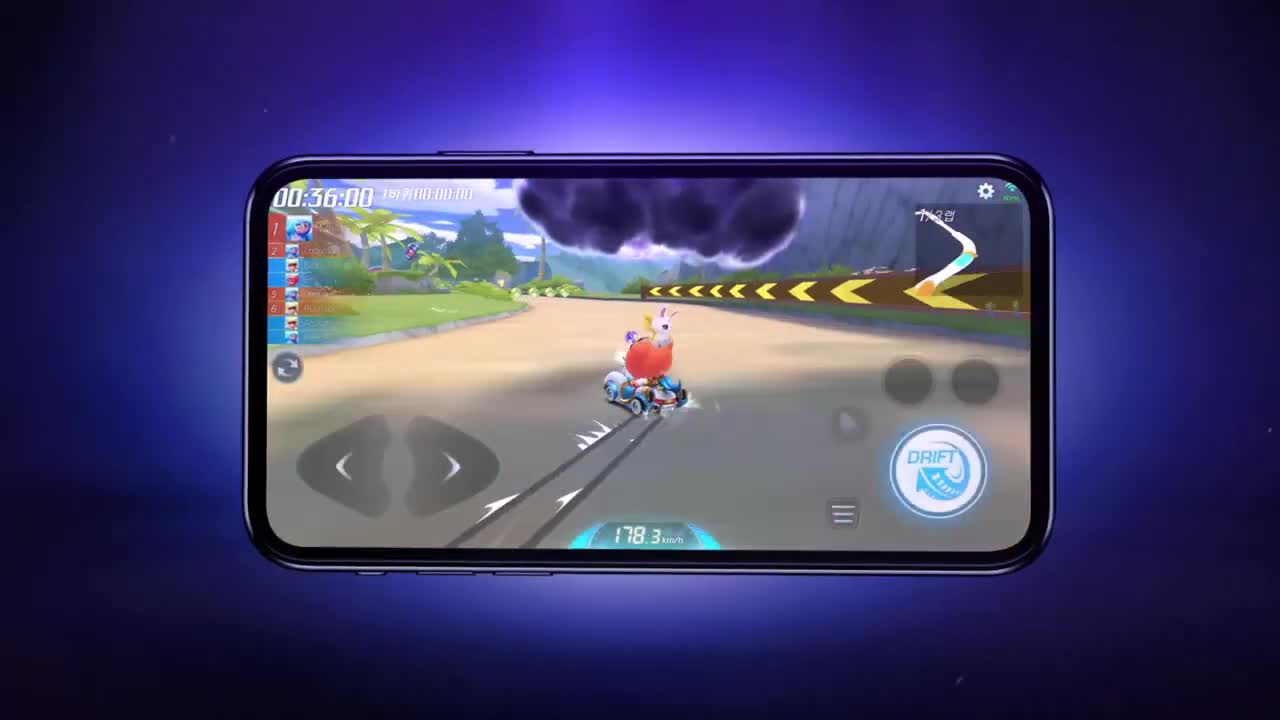 The game's predecessor, KartRider, was a very popular game for a while but eventually closed its doors back in 2014. Now, long-time fans of the series are hoping that KartRider Rush+ can deliver an excellent karting experience on mobile, something that many believe Mario Kart Tour hasn't delivered despite its popularity.

At launch, there will be 50 different tracks to race around with 20 karts to choose from. There will also be a plethora of customisation options for your ride, with decals, plates and skins being just some of the kart parts you can decorate. More content such as tracks, karts and decorative items will likely be added in future updates.

There will be five different game modes to choose from, with the Story Mode being where you'll probably want to start. Not only will it tell you the backstory of the different characters, but it will also introduce the other game modes which will give you a good idea of what you'd enjoy playing more of.

Then there's Speed Race Mode, which is where players will compete against each other in a series of drifting-focused challenges. Here, they can earn experience that will unlock tougher tracks. Time Trial, meanwhile, will be a simple race against the clock, requiring you to perfect your lines around the track. 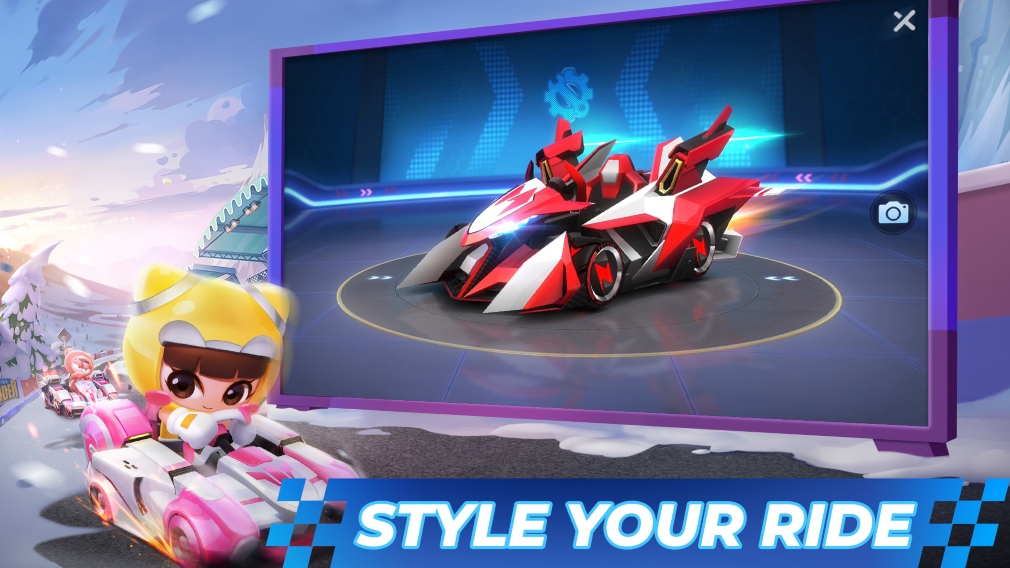 There will also be Ranked and Arcade Modes. Ranked will see players aiming to go from Bronze to Living Legend. They will earn K-Coins to buy various items from the shop. Arcade mode will have many gameplay types within it such as Item Race, Infini-Boost and Lucci Runner.

Enjoy racing games? Here are 25 of the best available for Android

How to play Golf Clash. Tips to help you hit good, clean shots in the golf duelling phenomenon