Ever since the huge success of the Reigns series, we've seen plenty of games take that core, Tinder-like two-choice mechanic and expand or apply it to different settings. Democratic Socialism Simulator is the latest to do so, and it might well be one of the most interesting examples yet.

It casts you as America's first socialist president in a world of talking animals. You'll attempt to enact radical reforms, keeping voters happy without bankrupting the government in the process. Balancing socialist policies with approaches likely to keep everyone right of you off your back is imperative to staying in office and ultimately steering America towards a brighter future. 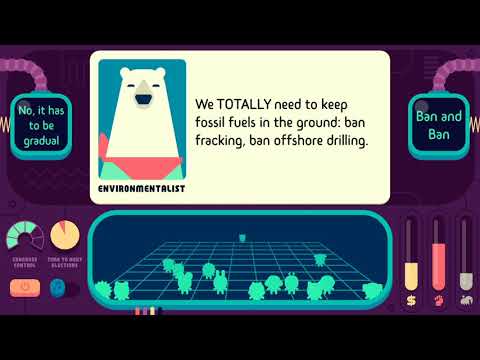 That said, you can really play however you like, just don't be surprised when the ruling class and even your closest pals start to turn on you. I've had a really good time with it so far, even though my decisions often led to disaster in the end. My attempts to make everything better at once just never work out, so there is some need for strategic decision-making.

You might be wondering why it's totally free on iOS but costs around 3 quid on Android. Well, developer Paolo Pedercini was quick to clear the matter up on Twitter, saying "it's free only because Apple screwed up my account's tax forms, so after two months of back and forth with technical support I'm giving up". 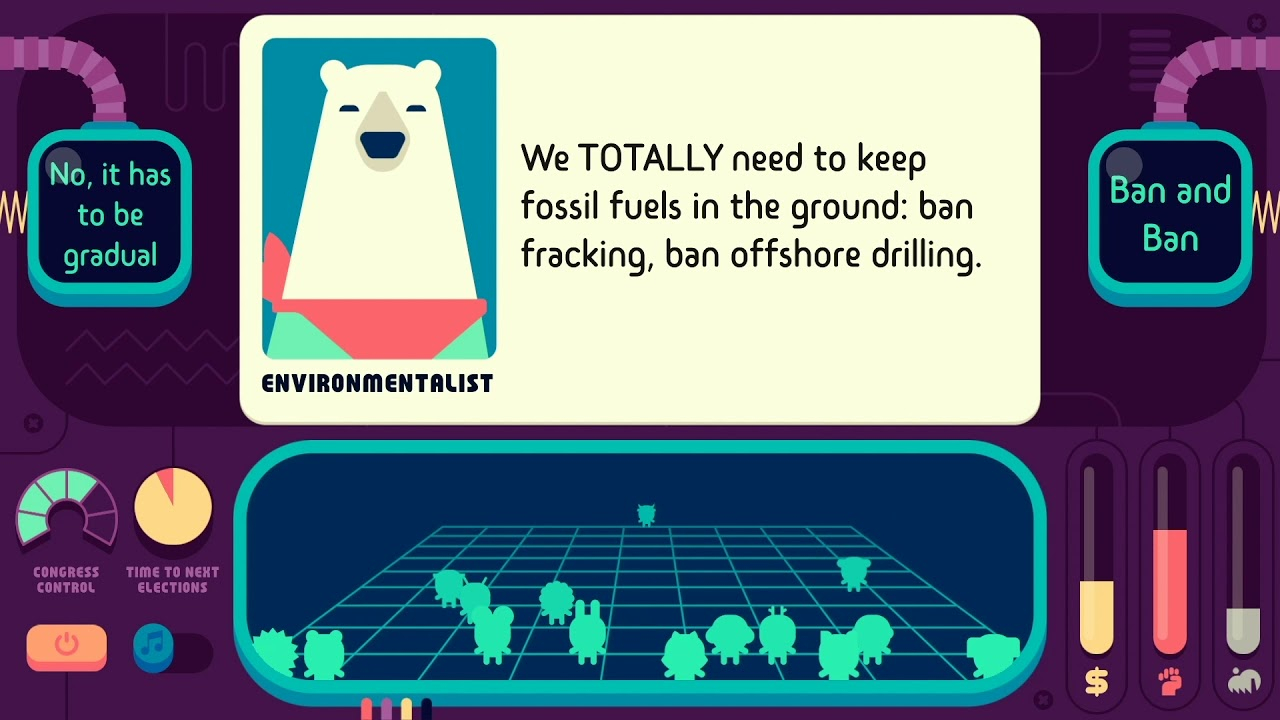 If you do wish to support the dev, you could always buy it on other platforms if possible, such as itch.io or Steam. You'll find Democratic Socialism Simulator available for download now from over on the App Store and Google Play.

On the hunt for more top-tier narrative games? Here are some of the very best for iOS and Android

Tips to race ahead in Forza Street on mobile, Android, iOS

The Goldbergs: Back to the 80s is an idle game based on the ABC sitcom