Fancade is a charming, passion-filled racer, platformer, puzzler, and video game creation toolset & distribution platform all rolled into one. It's the latest game from acclaimed developer Martin Magni, and it's finally launched today for iOS and Android.

The genres mentioned above could pretty much go on indefinitely. The point being that the breadth of games already playable on Fancade is quite incredible. Beyond more standard genres, I've seen weird physics experiments, silly recreations of other games, and more.

The number of titles offering creative modes has definitely increased in recent years, especially on console and PC, but within the world of mobile gaming, I can't think of another game that delivers a made-for-mobile creative experience with the same level of elegant, smart design as Fancade.

But what really sells it is how well these bite-sized mini-games often work on touchscreen. In fact, these generally aren't experiences that would benefit from being played anywhere else.

On a practical level, the user experience is fast and fluid. Getting into a level is super easy, so even if you load up a dud, it's only a matter of seconds before you're off on your next Fancade adventure.

From my limited time with it, Magni's creation feels genuinely quirky and special, and that's before I even get into the fact that it also has a full single-player campaign to work your way through. 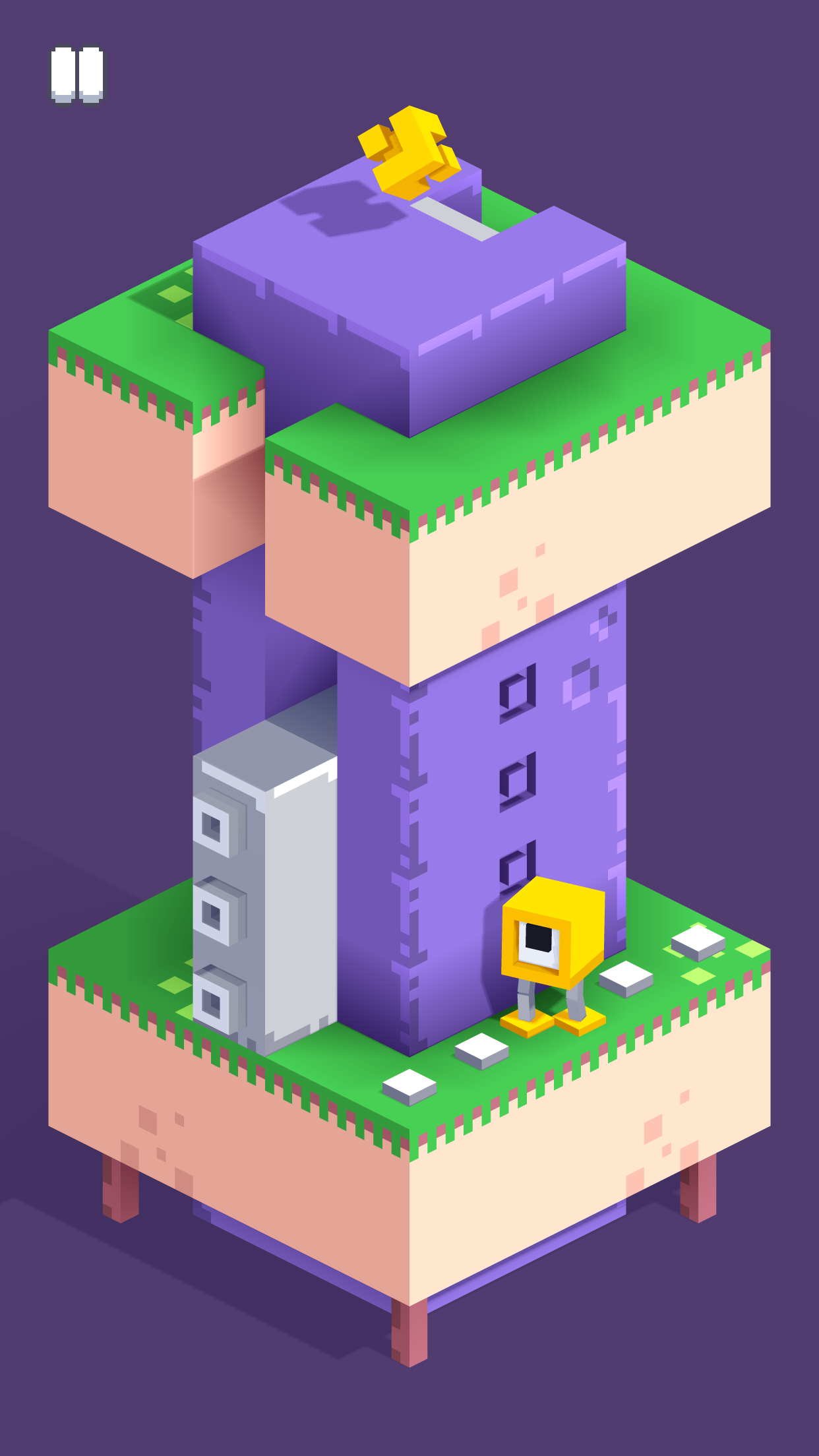 And remember that this is only the beginning – the levels available at launch come from the game's early access period. Fancade will only continue to grow and improve with time, and I really do hope that it forms a sizable community of creators and players that could keep it fresh for years to come.

Unlike so many games that offer a creative mode or platform, Fancade boasts dozens – perhaps hundreds – of worthwhile games to play at launch. Basically, this means that I have no qualms about recommending it in its current state, which, again, isn't something I could really say for many other, similar titles.

You'll find it available for download right now as a free-to-play game from over on the App Store and Google Play. There are ads, but you can pay to remove them for either 30 days or a full year.

In the mood for a decent puzzler? Here are 25 of the best for iPhone and iPad