The game will be rolled out for mobile before 30th April

Legends of Runeterra is set to leave beta tomorrow on PC where it will then roll out to mobile, with all countries expected to have access by April 30th apart from Vietnam and China. Alongside the launch, Riot has announced a whole host of new details about the game including new cards, login bonuses and more.

Riot originally teased that they would be releasing 120+ new cards when the game left beta alongside an additional region. That region will be Bilgewater and among those cards will be 11 champions, including the likes of Miss Fortune and Gangplank. 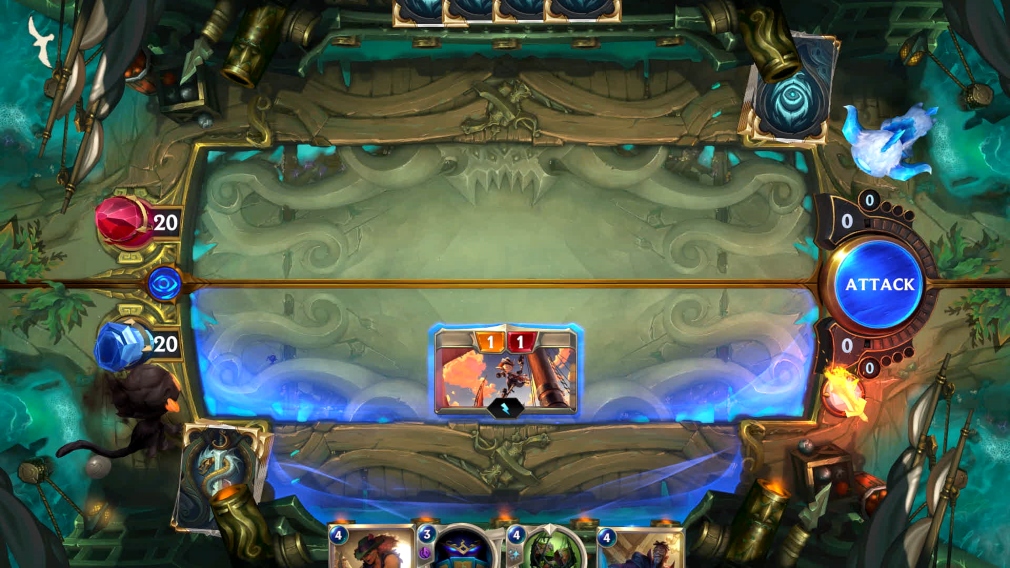 There will also be 6 new keywords for players to learn, meaning that a huge meta shift is incredibly likely. For instance, Deep will grant units +3/+3 when your deck has 15 or fewer cards left whilst Attune will refill 1 spell mana when that unit is summoned to the board.

Elsewhere, they have also detailed first-week login rewards that are designed to help get first-time players up and running. This will include the following:

There will also be a gameplay change going forward as well. Currently, if you have the maximum of 6 units on the board you cannot play another. However, this will no longer be the case after the update and instead, you'll be able to choose a unit to remove and replace.

There a few caveats to remember though. This will not trigger Last Breath effects and units that summon others will effectively not work as their personal summon will still be destroyed. For more details about everything heading for the game, check out the blog post on the official site.

Legends of Runeterra will be available ion the App Store and Google Play, with a full roll out to all countries expected by April 30th. It's a free-to-play game with in-app purchases.