Dig up your living room in search of relics

Chest Quest is an AR treasuring hunting game from Warpin Media that's available now for iOS. Warpin mostly work with businesses, bringing VR and AR content to the likes of H&M and Älvsbyhus, a Swedish home manufacturer. But this time they've turned their AR skills to gaming.

It wouldn't be the first time either. Warpin Media have released a game with a similar concept to Chest Quest previously called ARrrrrgh - which is an excellent name and it's still available if you'd like to give that a try. That game would see players hide treasure around their house by burying it in different rooms before challenging others to find it. 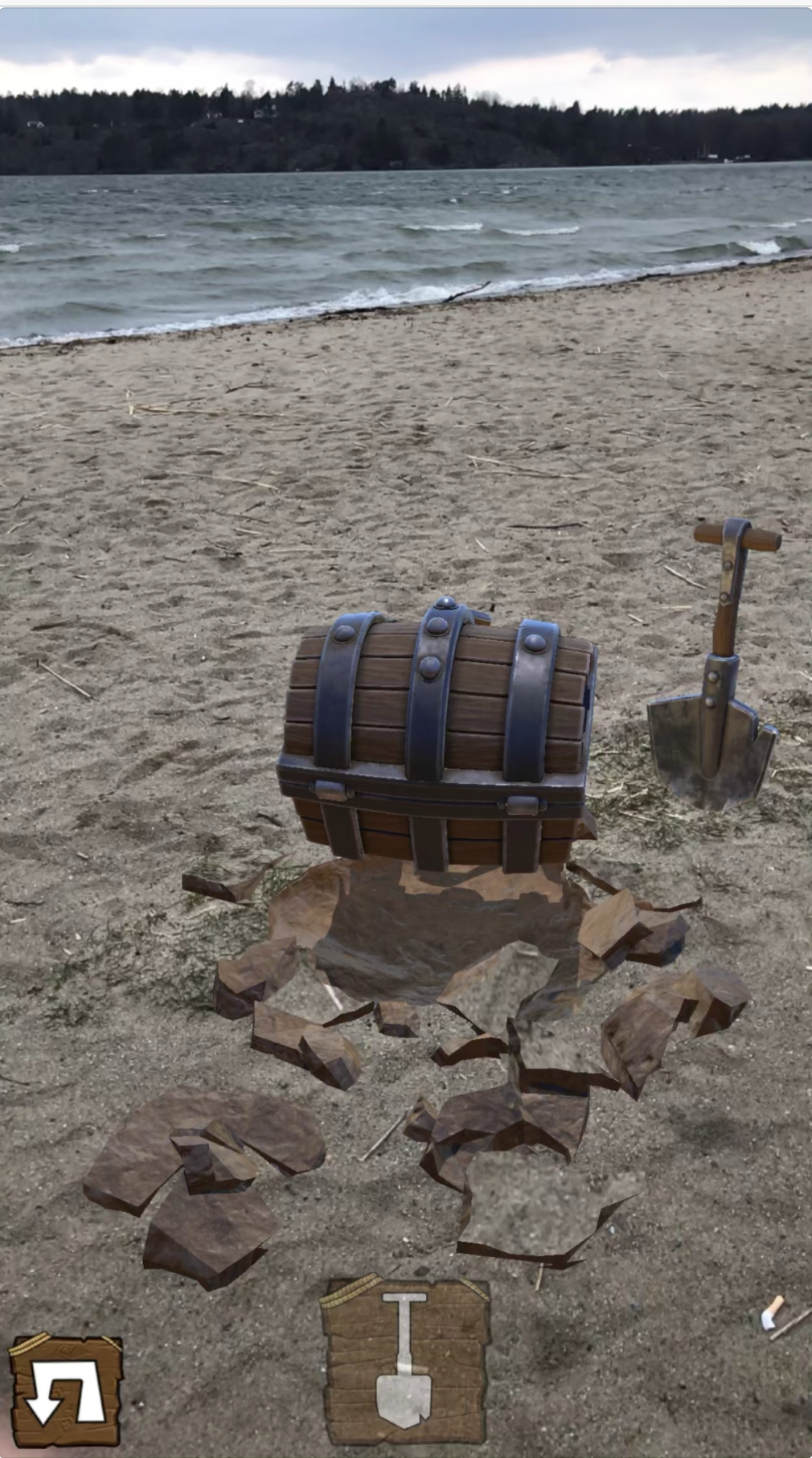 Chest Quest meanwhile takes that augmented reality digging concept and aims to flesh it out further by adding more to the game, including more of a mission-based structure. You'll start off on Skull Island where you'll be digging around for coins. Once you've gathered enough of those you'll be able to buy a treasure map.

Each of these maps will take you on a hunt for a relic, with the aim naturally being to collect all of them. Once you've gathered all of the relics on one island, you'll head to the next to search for more of them. Each new location will have a different theme and promises to be more challenging than the last. 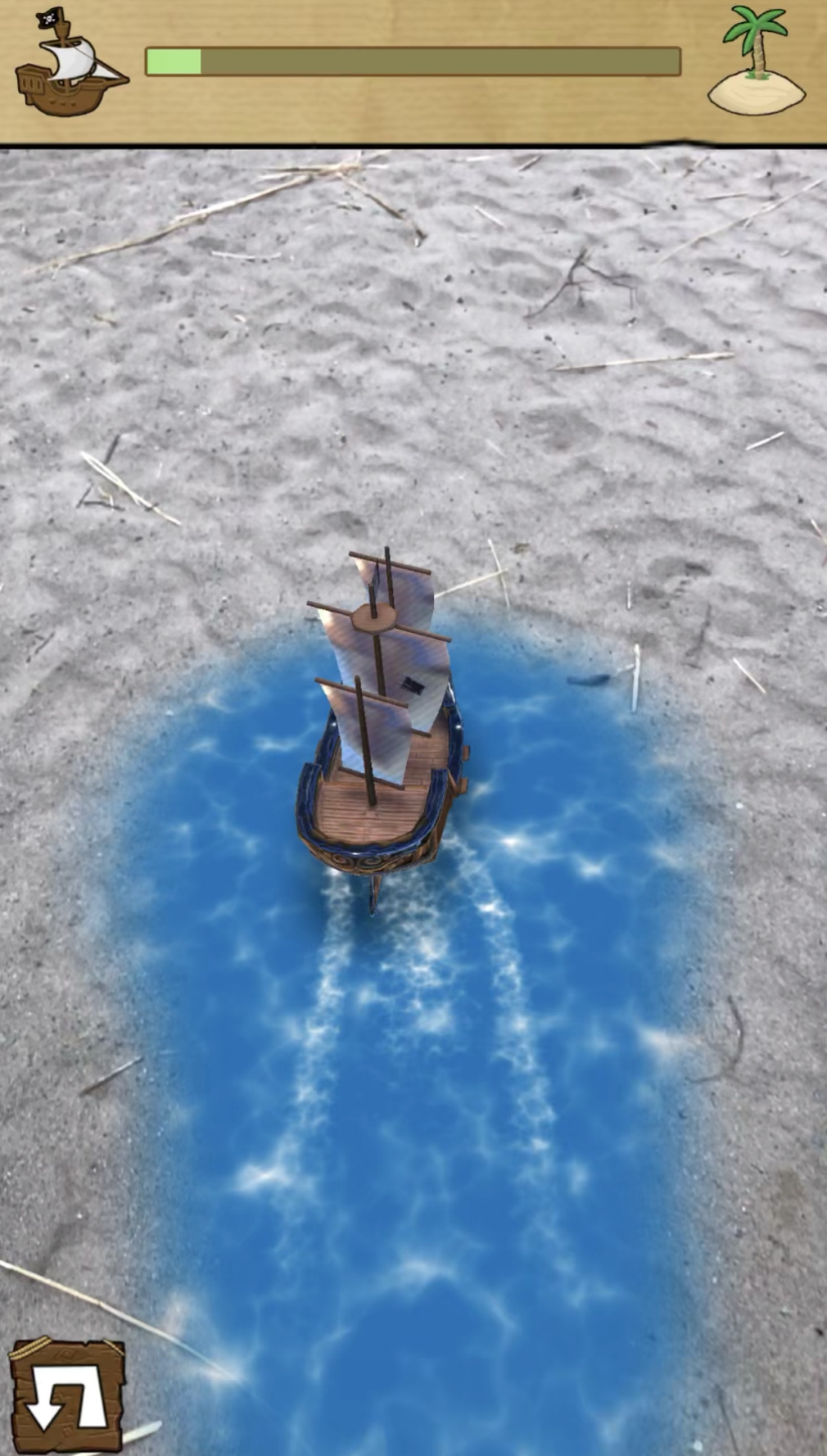 All of this is done using AR, so you'll actually be traipsing around your house in search of these treasures before digging them up. Warpin says that the game is predominately aimed at children but anyone with an interest in either pirates or AR, in general, might want to give the game a look.

Chest Quest is available now over on the App Store. It's a premium game that costs $2.99.

Interested in other upcoming games? Here are some of the best games available in soft-launch
SEE COMMENTS