Disney Mirrorverse, the action-RPG from Kabam, has soft-launched for iOS and Android in the Philippines

No word on releases in the rest of the world just yet, however

Initially announced two weeks ago, Disney's collaboration with Kabam games, Disney Mirrorverse has now soft-launched in the Philippines for both iOS and Android. News of this recent release was first spotted by our sister site Pocketgamer.biz.

Oddly enough, this very quickly follows another Disney mobile game that was released in collaboration with Glu. However, whilst that title - Disney Sorcerer's Arena - was a turn-based affair, Mirrorverse looks to be more action RPG oriented in its execution, though the character's – or Guardians as they're known in-game – will attack enemies automatically. However, you can tap specific ones to target first, so there is some, limited control over movement. 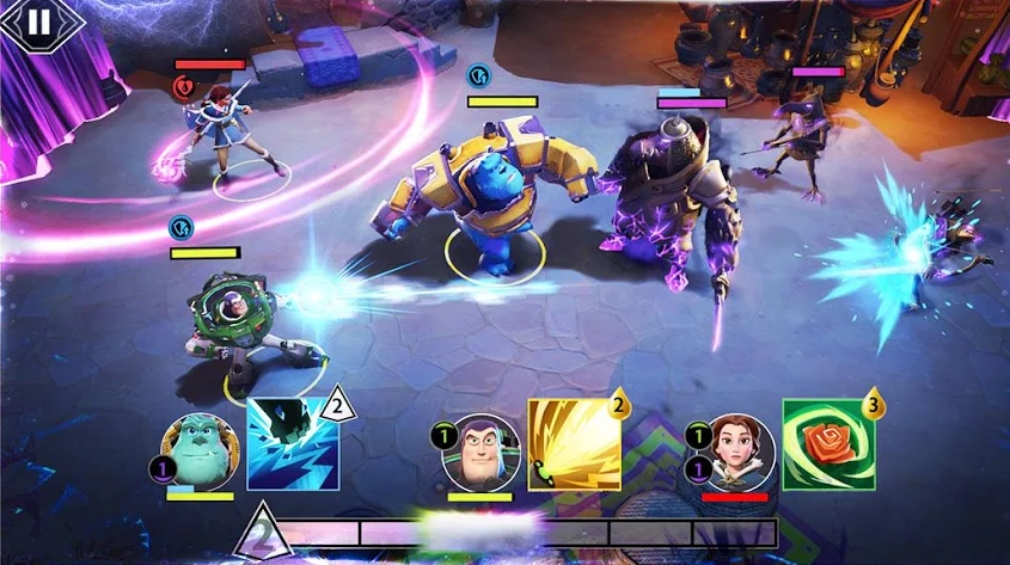 Each successful strike will make your mana bar increase and once it's filled up enough you'll be able to unleash special attacks that operate on cooldowns. Outside of abilities, your mana can also be spent to counter powerful enemy blows, potentially saving your health bar from massive damage. If you're lacking the mana or wish to save it for your abilities you can opt to tap the ground to dodge their incoming blow instead.

Beyond that, it's still very much a hero-collecting game in the way you might expect with crystals acting as the way to collect new Guardians. This will include characters from across Disney and Pixar's library of movies with the likes of Sulley, Buzz Lightyear, Rapunzel and Merida all making an appearance in the game. 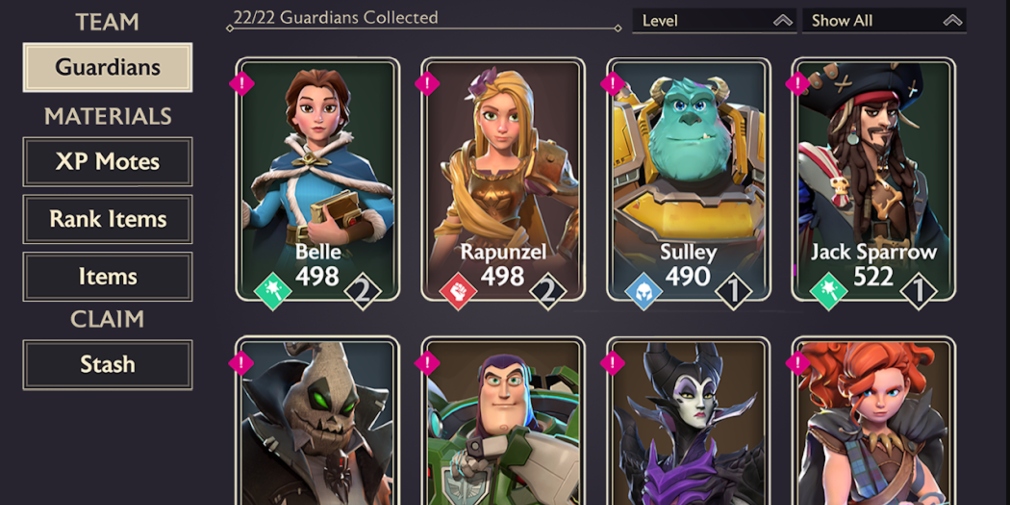 You'll be able to level them all up and each character will have their different uses in a fight. For instance, Belle of Beauty and the Beast fame will act as a support by healing her companions whilst Sulley from Monsters Inc will be at his happiest charging into the middle of enemies and using his special attack to stun them.

Disney Mirrorverse is now available in the Philippines over on the App Store and Google Play with no details on when it will release in other countries. It's a free-to-play game with in-app purchases. If you're interested in updates as they happen you can sign up to the mailing list on the game's official site.

On the lookout for more RPGs to play? Here are 25 of the best available for iOS
SEE COMMENTS

How to play as support in League of Legends: Wild Rift

How to play as a jungler in League of Legends: Wild Rift