Gwent: The Witcher Card Game is looking for Android beta testers ahead of its launch later this month

The long-awaited Android version of Gwent: The Witcher Card Game is now mere weeks away, and for a select few, the wait could be even shorter. CD Projekt Red has now launched signups for the game's closed beta test, and here's how to get involved.

Basically, you'll need GOG.com and Google Play accounts to sign up, and the whole thing will operate on a first-come, first-served basis, meaning you best be quick if you want to get a few matches in before it's opened up to everyone else.

It sounds like the beta offers more or less the full version of Gwent, which doesn't come as too much of a surprise given how close the global Android launch is.

Progress made during the beta can be carried over to your GOG account, allowing you to pick up and continue on from where you left off once the full launch rolls around on March 24th.

Those who've played the iOS and PC versions should know that any progress made there can be carried into the Android release. Very handy indeed.

If you know nought about Gwent, it started life as a mini-game of sorts within The Witcher 3: Wild Hunt. It ended up growing so popular that two games were spawned from it: Gwent: The Witcher Card Game (the one this here article is about) and the shockingly solid Thronebreaker: The Witcher Tales. 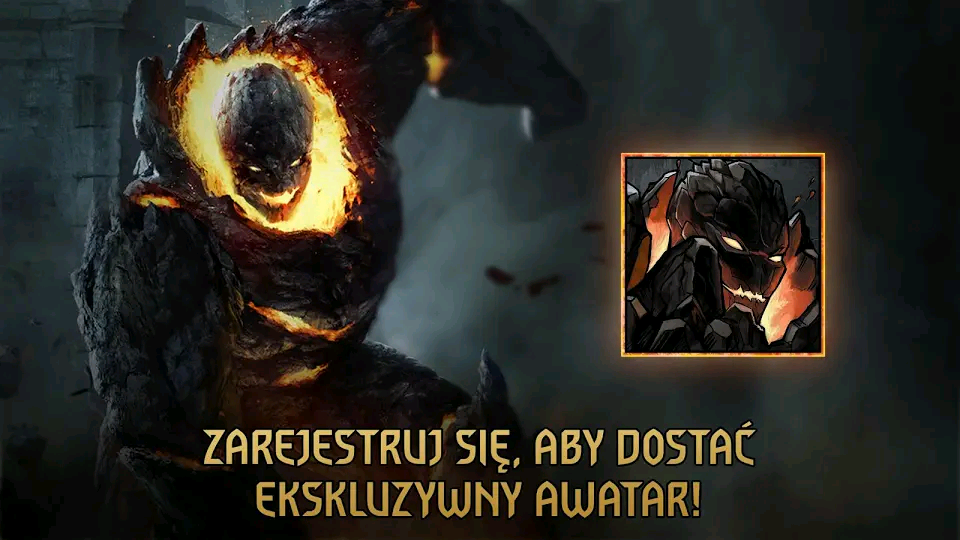 If you're yet to pre-register to play the Android version at launch, doing so will net you a special in-game reward: the Imperial Golem avatar. You can sign up for the beta right now through this link.

Android pre-registration is now open on Google Play, while iOS players will of course find it available for download on the App Store.

Big fan of puzzle games? Here are 25 of the very best for iPhone and iPad
SEE COMMENTS

Boris and the Dark Survival's creepy new update is out now