There is far less to discuss in this week's Apple Arcade update, following the gargantuan amount of news we shared last time. Still, there's plenty to get excited about, particularly if you happen to be a Transformers fan. If not, we have news about another App Store Great heading to the subscription service alongside updates to existing titles.

Red Games Co.'s Transformers: Tactical Arena arrives on Apple this Friday, giving fans of the franchise a PvP strategy game to tuck into. They will assemble a team of their favourite Transformers characters, each with its own unique abilities. There are also multiple structures and support units to use, allowing for more strategic depth in battle.

Mobge Ltd's Oddmar will soon join the ever-growing list of App Store Greats. The Viking-themed platformer received critical acclaim when it was first released, back in 2018, including here at Pocket Gamer. If you're unfamiliar, it follows the story of the titular Oddmar as he looks to prove himself worthy of a place in Valhalla. His journey takes place across 24 levels filled with puzzles and platforming segments. 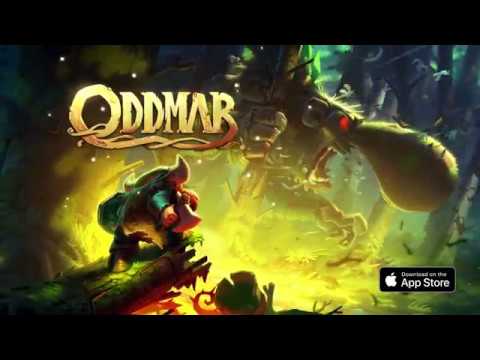 Zen Studios has introduced a new Snoopy themed table to the Zen Pinball Party this week, so fans of Peanuts can rejoice.

Finally, the first update for MasterChef: Let's Cook since launch has arrived. It introduces weekly challenges with time-limited recipes for players to cook, with a chance of winning exclusive rewards.

Interested to know what other games are available on Apple Arcade? Check out our definitive list of everything you can play right now
Next Up :
Albion Online's Lands Awakened update adds new dungeons, a weapon line, and QOL upgrades on November 24th