WFS popular JRPG Another Eden has received a major update today. It sees the introduction of a brand new character alongside more story for players to make their way through. This will see the conclusion of Return of the Goddess of Time - Part 2 Tales from the East.

Part three is called The Twist and sees Aldo and company arriving at the Chapel of the Goddess of Time - an incredibly grand-sounding location - following a tough journey. In this place lies the final puzzle Aldo and his pals will have to solve. You can check out a trailer for a glimpse of what to expect in the embedded trailer below. 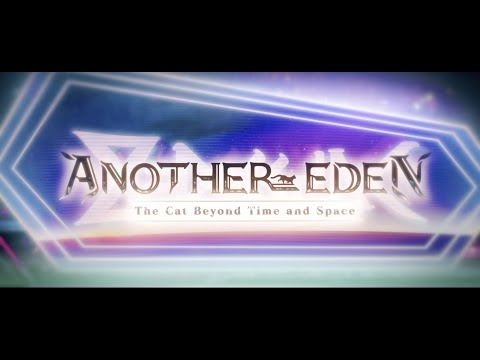 In addition to some more story, players will also find a new character called Heena to add to their collection. There are currently over 100 characters in Another Eden and players will be able to net themselves a 5-Star class character as part of a new in-game campaign that's taking place from today until March 20th.

Getting this free character is pretty straightforward. All players will have to do is start any of the continuations of the main story. Doing so will net them a Rainbow Radiance Drop. This can then be used to select an element from fire, water, wind and earth before encountering a 5-Star character of that type.

The chapters that qualify players for earning the Rainbow Radiance Drop include:

Another Eden is available now over on the App Store and Google Play. It's a free-to-play game with in-app purchases.

Looking for more RPGs to play on your phone? Here are 25 of the best available on iPhone and iPad
Next Up :
Top Eleven 2021's latest update introduces weather conditions, stadium customisation and more

Another Eden review - "The best of the good ol' days"