Level Infinite is helping JRPG fans beat the heat with a new summer update for its popular mobile game Alchemy Stars. The event is called Summer's Breeze & The Port of Hope: Winds in the Harbour and is divided into two parts. It will run from today until August 22nd. Additionally, a third event, Heart-Throbbing Divination, which is a text-based adventure quest will be available between August 11th and 25th. 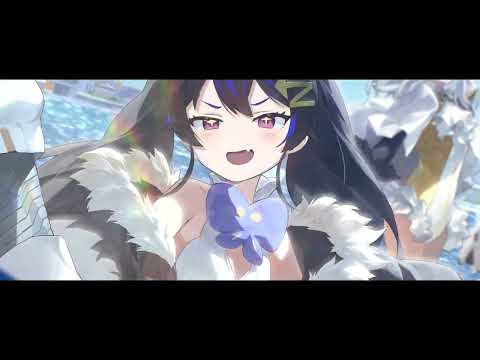 Alchemy Star’s summer update will see players join Carleen, Vice, and Fia as they embark on a riveting adventure to earn the elusive Lumamber. Replaying the quest again is something players will want to do as well as there are multiple endings waiting to be unlocked. Also, expect to earn other rewards like Special Star Flares and a tonne of login bonuses that will be given away for free. Plus, navigators will earn Harbour Fair Tokens as well, which can be traded in for goodies at the Street Fair Event Store.

Finally, new content is also coming to the Cloud Gardens. This includes craftable furniture, new trees, and ornamental fish alongside Diary Events for Carleen: Smoldering Soul, Ciel, and Beryl. Fishing follower mechanics and follower squads have been readjusted too.

Bring your squirt guns and pool noodles out and enjoy the summer event by downloading Alchemy Stars for free by clicking on the links below.

Also, check out this list of the best JRPGs to play on mobile!
Download now!
Alchemy Stars

Next Up :
Pokemon Go is bringing creepy crawlies back with the Bugs Out event featuring Grubbin and Mega Scizor