Alchemy Stars, Level Infinite’s mobile RPG launched their anniversary update on June 2nd with a new gameplay mode, more tory episodes, and loads of rewards. The hallmark of this update was the introduction of three new characters, two of which are Aurorians and the third is the Grand Marshal of Illumina herself, Reinhardt. The developers have just dropped new information about these heroes so keep reading to know more about them!

The Grand Marshal, her only dream is to strengthen Illumina such that it can face the threat of the Eclipsites. As warrior mind makes her believe that this is possible only by leading from the front, which she gracefully does thanks to her calm and inspiring personality. On the technical side of things, Reinhardt is a 6-star sniper with the lightning and fire attributes who are recruited in Enlightened Illumination. 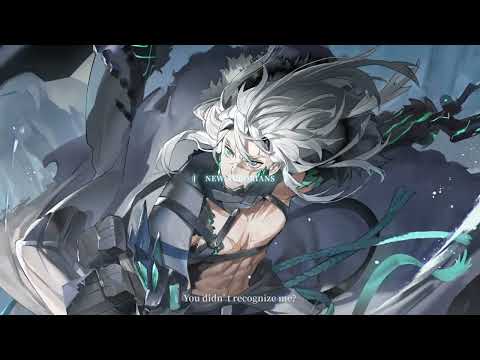 Vice is Illumina’s Expedition Captain, who rescued the last Caelestite. Her newfound form that made her more power, allowing her to lock onto enemies and dealing insane levels of damage with her Piercing Deluge chain attacks. She is also a 6-star sniper, with the water attribute, who was recruited in Timeless Infinity. Vice can also stack Timeless Mark on opponents to keep damaging them.

Barton is a 6-star Detonator with the forest attribute, who was recruited in Lost Vigilante. He is Illumina Federation’s Legion Commander with a desire for battles. The Chord Link gadget changed his appearance but he’s still the same fighter who can enter Lone state, boost his Chain Combo range and power, and diagonally attack opponents thanks to his Solitary Courage.

Furthermore, new outfits for Louise and Alice and Cloud Garden furniture are now part of the shop. Download Alchemy Stars now for free on the App Store and Google Play.