Alchemy Stars: Aurora Blast opens pre-registration in the US following a million sign-ups in other regions

Following its massive success in Japan, Korea, SEA, and EU during its pre-registration phase, Alchemy Stars: Aurora Blast is now open for pre-registration in the US as well. The mobile strategy RPG combines classic JRPG elements with strategy and card collection and has already garnered over a million sign-ups to date.

Alchemy Stars: Aurora Blast follows the enchanting tale of the land of Astra, where dark forces threaten the peace that the Aurorians and Caelestites have enjoyed for centuries. A diverse band of heroes must join forces to repel mysterious creatures of the dark called Eclipsites, all drawn in a stunning anime art style with a breathtaking musical score. We made an Alchemy Stars tier list of best champions, so make sure you check it if you are playing the game!

Not only are the unique characters an absolute joy to play with their distinct personalities, cosmetics, and battle moves, but the gameplay mechanic itself is one-of-a-kind in that it blends line strategy, elemental manipulation, and card collecting in a seamless and refreshing way. 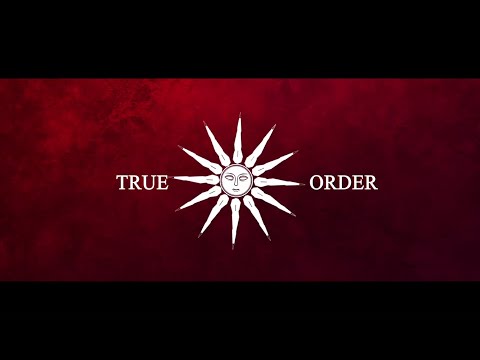 As players wait for the official launch of the game, they can participate in the Gleam giveaway event on Twitter for a chance to nab a $50 gift card (there will be ten winners in total). You can also check out the official YouTube channel to watch intriguing clips about the six factions of Astra, with a new trailer that introduces a different faction every week. At the moment, eager Navigators can catch a glimpse of the secret society called the True Order and the characters connected with them (“May the truth bless you all.”).

Alchemy Stars: Aurora Blast officially launches this summer for both iOS and Android devices, with pre-registration milestone rewards for eager fans. You can visit the official website to know more about the game.

Eager to experience the nostalgia of JRPGs? Check out our list of the top 25 best JRPGs for iPhone and iPad (iOS)!

Next Up :
Triple Fantasy is collaborating with Brave Nine for the third crossover event before the year ends

Alchemy Stars is celebrating its 1.5-year anniversary with a ton of new events