Yostar recently began pre-registrations for its anime-styled mobile action RPG Aether Gazer. It is set in a dystopian future where all of mankind’s consciousness has been uploaded to Gaea.Zero, a supercomputer floating in space. It creates a metaverse that replicates the original world by making complex calculations. But something just isn’t right… 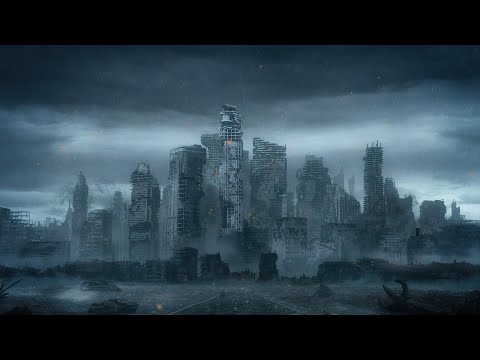 Today, the developers have also released a concept trailer called Elevate Your Mind. It gives players an idea of what happened to the Old World and why Gaea was required. The trailer further goes on to explain the different districts that form the Sephirah Zone. Ain Soph is the backbone of the entire region, a place for development. It also houses the mysterious Aether Gazer Building. Neuhansa is known for its technological advancement with Spealght Industries creating the most powerful Mechas yet.

There is also the Sasanami District, which believes in fishing, agriculture, and playing to the gods rather than technology. This region is influenced by five families which may seem peaceful on the outside, but the power imbalance is destroying things from within. Each district seems to have its own problems but a much bigger one is brewing beneath them all. Below the Sephirah Zones lies the Source Layer, where a new threat is emerging.

Since Aether Gazer’s pre-registrations have opened, Yostar is giving away rewards to everyone if milestones are reached. Here’s a list of all the goodies that can come your way:

Pre-register for Aether Gazer now by visiting their official website.

Until then, check out this list of the best ARPGs to play on mobile!
Next Up :
Zio and The Magic Scrolls hosts a collaboration with RPG Destiny Child to celebrate 1.5 million downloads