It's not uncommon for movies to get a mobile game. In fact, it's pretty par for the course these days.

This time it's Disney's Zootopia getting the treatment in the form of a hidden object adventure - an often overlooked but quietly successful genre.

You play as Judy Hopps and Nick Wilde, and have to solve a variety of whacky crimes by seeking out hidden objects in a variety of recognisable environments from the show - like Savanna Central Station.

You'll also come across a bunch of familiar characters, but we don't want to spoil everything now, do we?

For our full impressions, check out the PG review or, for a second opinion, read on to learn what the mobile gaming fanatics in our App Army thought. 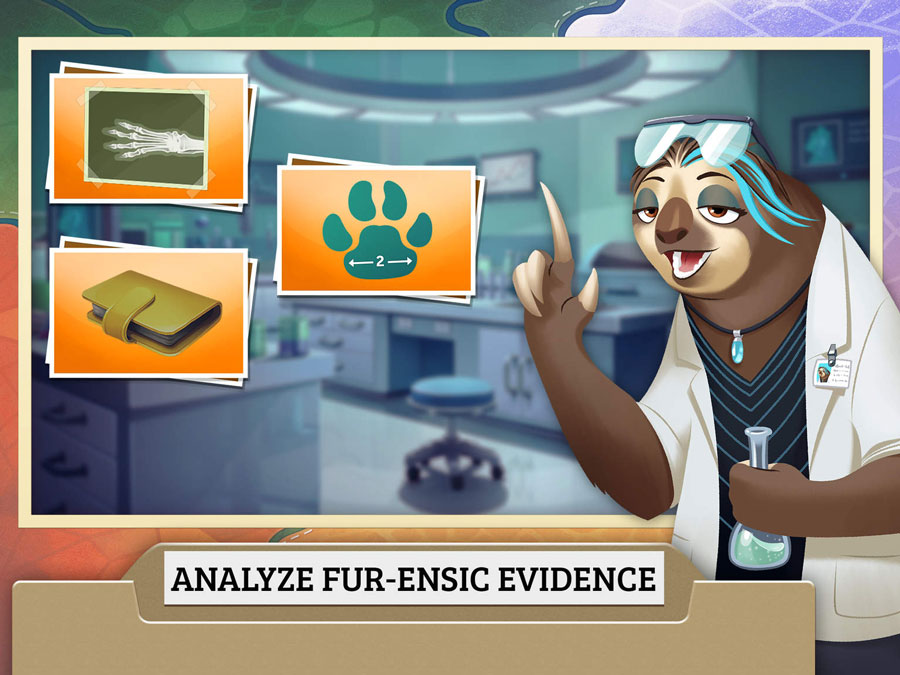 The game is very polished, with a great UI and graphics. It was great seeing the characters from the movie return, and the writing is interesting.

There's an energy system in place and it drains really quickly, after which you have to deal with timers. So there's quite a bit of downtime, but that's common with games in this genre.

If you're a Zootopia fan and can deal with the downtime, it's surprisingly neat.

I rarely play Hidden Object games on mobile because the screen's too small, but I had no problems with Zootopia.

The gameplay is pretty typical of the genre, with your main goal to search for hidden objects in a few different scenes and then analyze the clues in your laboratory. There are power-ups to help and lots of locations to travel to.

If you're familiar with the characters you'll have a great time with Nick, Judy, and the fury gang. If you not you'll sure start to like them.

The graphics, controls, and sense of humor are great but it's a bit let down by the energy system. 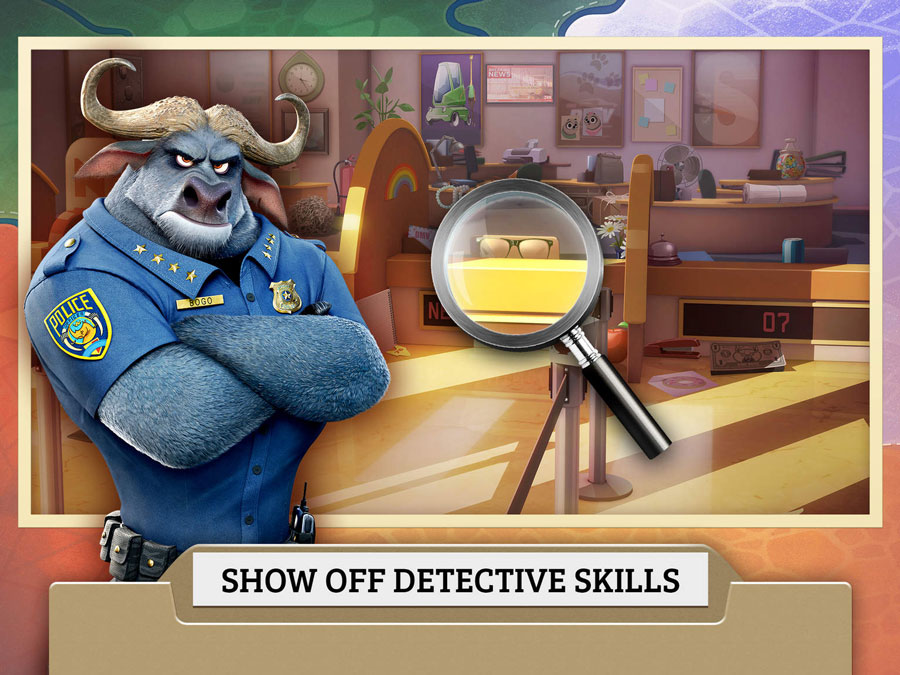 I think this is one of those guilty pleasure type of games. It's clearly for kids but I enjoyed the film and am glad to revisit the world once again.

It's an object finding game that I usually find quite boring. Though it is quite repetitive, I'm enjoying the story - it's good enough to keep me playing. I'm not sure I'd be as interested if I hadn't seen the film though.

I know this game is meant for children but it's actually quite good fun to play when you want to waste an hour or so.

At crime scenes you search for hidden objects to earn stars and collect evidence. The stars are used to interrogate suspects and the evidence is taken back to the laboratory to scan and find clues. The scanning costs virtual money but if you haven't enough, you can wait for a specified time or buy more as an in app purchase.

You earn stars by going back and completing the crime scene over and over with slight variations. As you move to new crime scenes some are timed or you have to move jumbled parts of the picture into their correct positions. At the end of the session you examine the evidence and accuse the culprit.

It's great fun for a child while honing their observation skills. 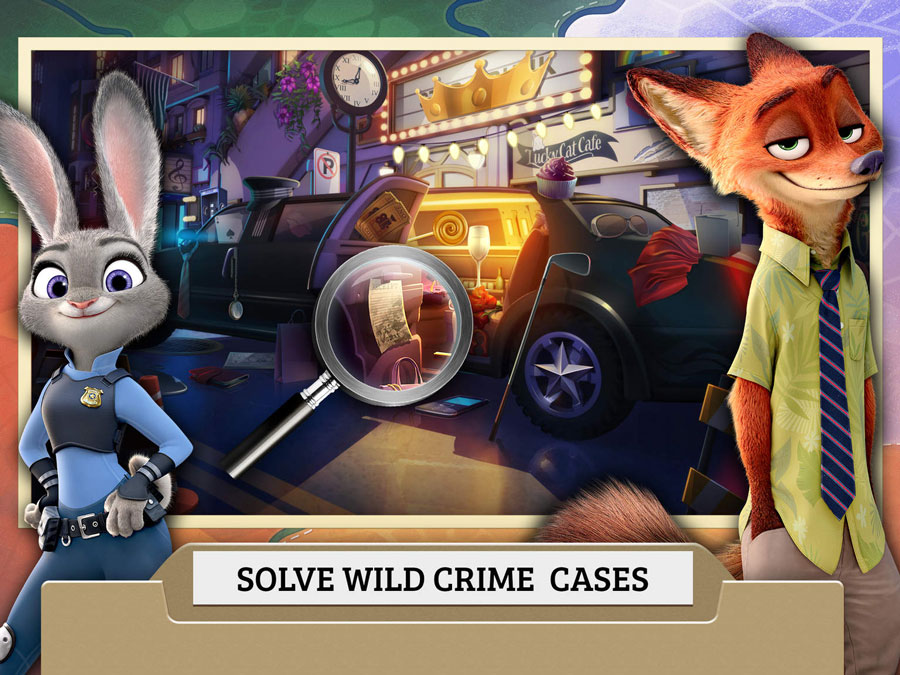 This game is really rather good! I was a big fan of the film and I think they've managed to capture the characters well in the writing here, it's witty and light hearted and great fun.

The graphics are great, colourful, fun and beautifully drawn! The gameplay is good too, if a little linear, it would've been nice to have a few options, you're really just led by the hand most of the time.

The only problem is the free to play aspect, it feels a bit morally dubious that a game clearly aimed at kids is so full of timers and currencies and so on, I feel like Disney should know better! It gets a bit grindy too but luckily the object finding is fun enough to keep you going when grinding for stars.