It's set to be an exhilarating tournament

World of Tanks' Blitz EU Cup wrapped up last week with Hey lol taking home $25,000 for claiming first place. This week the Blitz North America Cup gets underway on Friday and once again we've partnered with Wargaming to stream the tournament live on our site. So make sure you tune in for what will undoutedly be an exciting tournament.

The Blitz North America Cup will take place on both 27th and 28th November at 19:00 PT. It will be the last in the series of regional championships with the best teams from each facing off against each other in Tier X vehicles for a share of $200k. 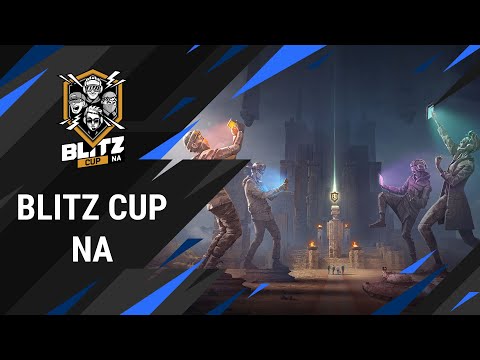 You'll be able to watch all of the action unfold on this very page in the embedded video above. There will be rewards on offer for fans who decided to watch the tournament too. Tuning into Friday's steam for an hour and a half will net players 5 keys to special tournament containers. Meanwhile, doing the same on Saturday will net them 7 keys to the special tournament containers, rare Boosters, x3 XP and camouflage certificates, and a special avatar.

The four teams set to take part include: 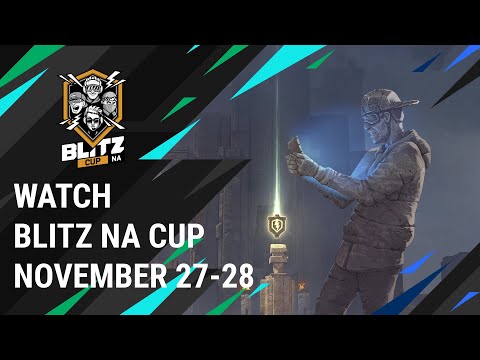 The regional prize pool will be distributed as follows:

As mentioned, the three other regional winners have already been crowned. Whoever wins the Blitz North America Cup will join the likes of [HLV] HLV (Asia), [MERCY] Crocodiles (CIS) and [EG-] Hey lol (Europe) to battle it out for $200k.

World of Tanks Blitz is available now over on the App Store and Google Play. It's a free-to-play game with in-app purchases.

Looking for more multiplayer games to play on your phone? Here are 25 of the best available for iOS and Android
Next Up :
Polity is a life sim MMORPG where you can rule or be ruled, out now on Early Access on iOS and Android