Lots is happening in World of Tanks Blitz this Halloween. First off, the popular tank battler is hosting a super-secret Halloween event until November 4th. Players must win battles in Tier IV-X vehicles to earn Mystery Badges to collect confidential telemetry records that belong to the Chief Engineers. These records are stored in special Magfilms that can be used to unlock mind-blowing rewards like the new Tier V Titan Mk. I and Tier VII Titan H-N tanks featuring exclusive experimental armour, thematic camos, containers with resources and more. 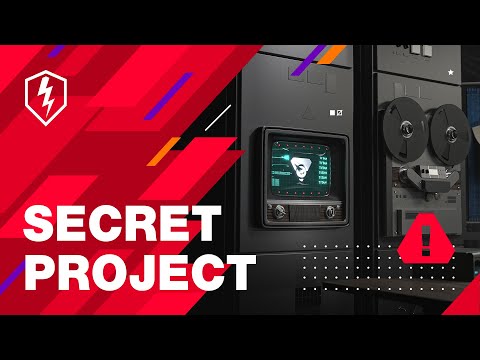 The Halloween event is also your chance to earn some limited-edition skins like Pumpkin Spice, Scary Swarm, and Spidertrap. After completing the final mission of this event, players will be rewarded with the ultimate attachment – the Teslagun, which is capable of releasing an electromagnetic discharge following the destruction of an enemy. The gun is available only during the event period.

World of Tanks Blitz is also receiving its v8.4 update that is being spearheaded by five-time World’s Strongest Man winner and Polish professional fighter Mariusz Pudzianowski. He is an avid player of the game and described his experience as: “My favourite thing about World of Tanks Blitz is the variety styles of play it offers. If I want some quick fun, I choose lights to have a sense speed and thrill. When I want to go tactical, I choose tank destroyers snipe or mediums to play a support role. If I want to feel powerful, I choose heavies and try to intimidate my opponents. The new Polish heavies will be my weapon of choice and I look forward seeing my fans on battlefield in World of Tanks Blitz." 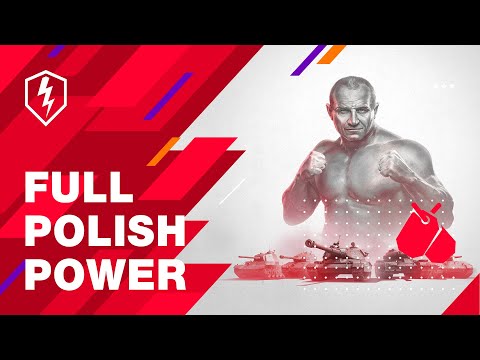 Consumables will further boost performance on the battleground

Download World of Tanks Blitz for free on the App Store and Google Play and enjoy the new Halloween event and tanks.

Check out the best multiplayer games to play on mobile right now!
Next Up :
Honkai Impact 3rd is launching version 6.2 The Chrono and the Hare soon