Word Crack, etermax's mobile crossword game, is celebrating a whopping ten years of connecting people and sharpening wits. Known as "the longest-running mobile game in its category developed in Latin America", the game is offering tons of cool surprises for its loyal fans, as well as a walk down memory lane through the game's most memorable moments.

Word Crack is more than just connecting words and connecting people - it promotes strategic thinking and mathematical skills, plus social skills as well with its multiplayer features. With its initial launch, players in Hispanic markets could test their wits against people from all over the globe. The game now has more than 100 million historical downloads, and has no plans of stopping there. 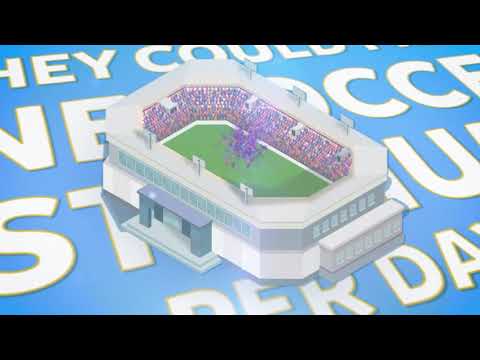 "Word Crack was not only the first game we developed, but also one of the first mobile tools in Spanish to connect people from several countries in the world with an entertaining and challenging proposal. It went from being a popular app to a huge sensation", says Maximo Cavazzani, CEO and founder of etermax. "We are proud to see that our games last in time, but above all that they are chosen because they entertain, promote knowledge and connection with others, and we hope they add value to society and to culture."

It was also featured as App Store’s Best Game in 2012, garnering more than 1.5 million active users daily and an impressive 1,000 downloads per hour. If you're eager to give the asynchronous cross-platform game a go, Word Crack is available in 18 languages and can be downloaded on the Google Play Store for Android devices and on the iOS App Store. It's a free-to-play game with in-app purchases.

Want to prove your worthiness, er, wordiness on your phone? Why not have a look at our top 25 best word games for Android phones and tablets?