It will be available until January 12th

War Robots developer Pixonic has announced the game's first-ever collaboration with another game studio today. The multiplayer mech battler is teaming up with Croteam to bring a host of Serious Sam 4 content to the game.

The event has been co-created with Croteam after Maxim Fomichev, producer of War Robots, reached out to the Croatian developer when Serious Sam 4 released earlier this year. The teams began exchanging ideas and players can now see what they came up with from today until January 12th. 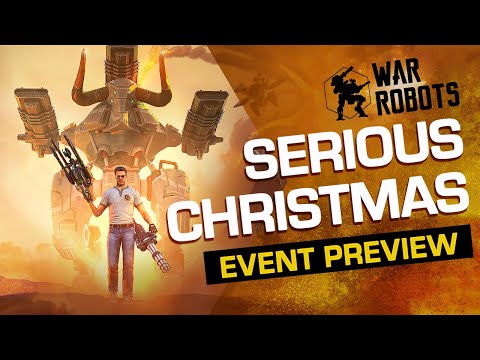 Throughout the event, they can expect a host of Beheaded Kamikaze monsters throwing themselves under robots whilst Sam Stone himself cuts about the streets of Rome in a Papamobile. Meanwhile, a bunch of Lovecraftian monsters will be floating ominously above the city.

Within all of this madness, players will compete against one another in arena battles called Serious Games with a variety of awards and prizes to win. They'll also be able to sport kamikaze clothes to fight Papamobiles or the reverse of that setup. 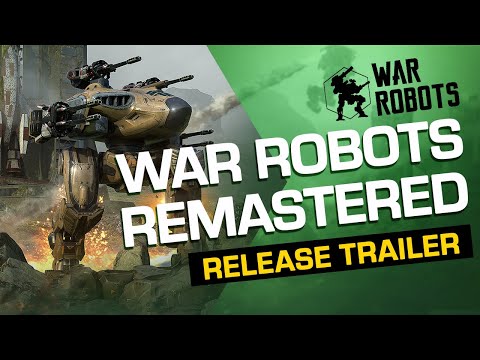 Elsewhere, Pixonic has provided a list of what else can be expected during this crossover event. It includes the following:

War Robots, if you're unfamiliar is a six versus six shooter where players do battle in powerful mechs. Earlier this year War Robots was fully remastered with upgraded textures and other changes to keep the game feeling modern.

War Robots is available now over on the App Store and Google Play. It's a free-to-play game with in-app purchases.