Four updates and the promise of an arcade racer

Another week means more news on updates heading to Apple Arcade alongside a brand new title we can expect to arrive soon. This week sees some updates to PAC-MAN Party Royale, Sneaky Sasquatch, The Pinball Wizard and tint.

It's currently Pac-Man's 40th anniversary so it makes sense that the Apple Arcade title would receive some new content to commemorate the occasion. Players will find an assortment of power-ups to spice up the existing gameplay alongside a new, retro-inspired skin. 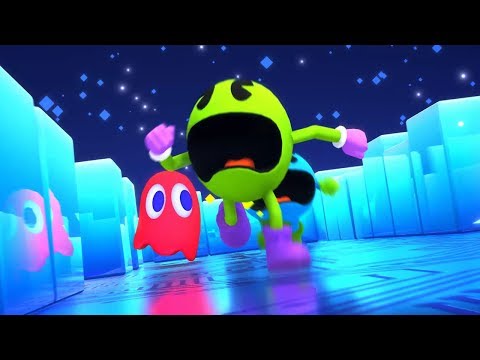 Sneaky Sasquatch is one of the more popular Apple Arcade titles and one that's regularly updated too. The latest influx of content will arrive just in time for Halloween with a host of costumes available including a werewolf and scarecrow among others. There will also be an in-game event in Town where players will carve pumpkins and do a spot of trick or treating. 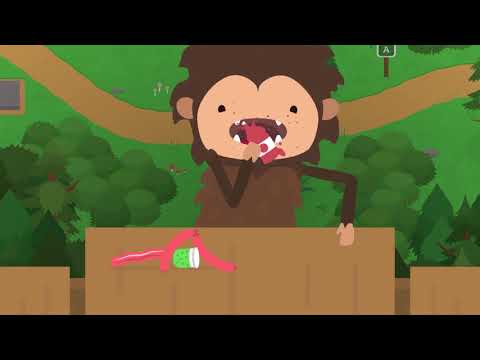 Frosty Pop's charming action game The Pinball Wizard will receive daily dungeons to provide players with a new challenge. They will be randomly generated so hopefully they'll feel fresh for a good amount of time. 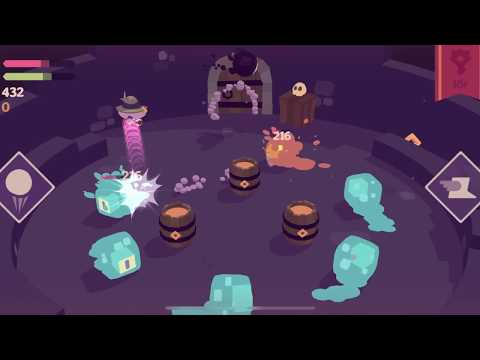 Finally, the last update of the week will see tint. updated with a host of brand new levels. This includes additional stages for both the main and zen modes.

There's also news of another upcoming title. Warp Drive, which has been developed by Supergonk, is a fast-paced arcade racer where players will be able to teleport around the track to find shortcuts and otherwise hidden routes.

They'll be able to drive on ceilings, leap across canyons and charge up waterfalls in their quad rotor racer. The vehicles can also be upgraded with improved drift, boost and warping to make clinching first place that little bit easier.

The above games are available now over on Apple Arcade, a subscription service that costs $4.99 per month. For more information on other games that are available in its extensive library, check out our dedicated hub page. Here's a definitive list of EVERY Apple Arcade game available, and what you need to know about them
Next Up :
Raven is an indie-developed scenic card game coming to iOS and Android on May 27th