From spies to bird-watching

Every week we like to bring you the news on what's been updated on Apple Arcade or heading to the service soon. This time around there's not too much in the way of updates, with Agent Intercept being the only title to receive some new content. However, we do have details on an upcoming addition to the library in Alba: A Wildlife Adventure.

Agent Intercept, PikPok's racer that sees player tackling a series of spy missions has had some new story content added. This will be called Chapter 2: Control and will pick up from the prior instalment's cliffhanger.

Players will get to see how criminal organisation CLAW's nefarious scheme has been put into motion. As they learn more, they'll face new villains and complete a series of new missions as the threat continues to increase. 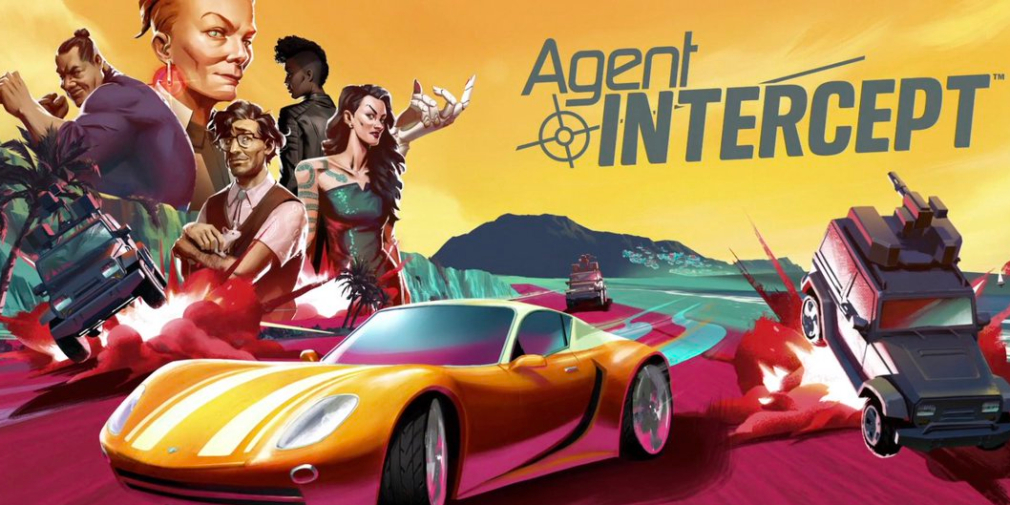 An upcoming addition to the Apple Arcade roster will be Alba: A Wildlife Adventure which has been created by ustwo. It follows the story of Alba as she sets off to visit her grandparents on a Mediterranean island. She quickly realises, however, that behind that initial beauty the island is under threat from a corrupt politician and Alba sets out to stop it by starting a movement. 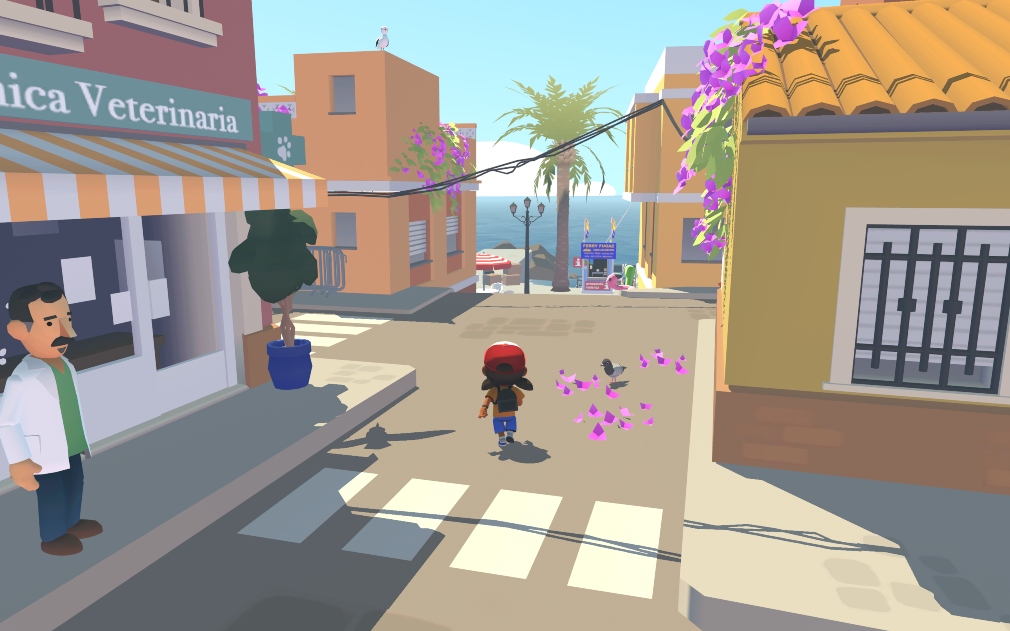 The gameplay itself will see players exploring this island. They'll photograph animals, people and places whilst running into rare animals and finding lost pets. On the movement front, they'll look to recruit volunteers to fight for their cause.

The above games are either available now over on Apple Arcade or will be soon, a subscription service that costs $4.99 per month. For more information on other games that are available in its extensive library, check out our dedicated hub page.

Interested in other games on the service? Check out our definitive list of EVERY Apple Arcade game available, and what you need to know about them
Next Up :
Forgotten Fables: Wolves on the Westwind continues the next chapter of The Dark Eye, out now on iOS