Turning over a new leaf?

Nintendo just announced the first two IPs that will get the mobile treatment: Fire Emblem and Animal Crossing.

You might remember that Nintendo announced a little while that it would use known IPs to boost its first games on mobile, Miitomo being a social app more than a game. Seeing the massive success of Miitomo, this isn't surprising. Nintendo also announced today that 10 million users have tried Miitomo. 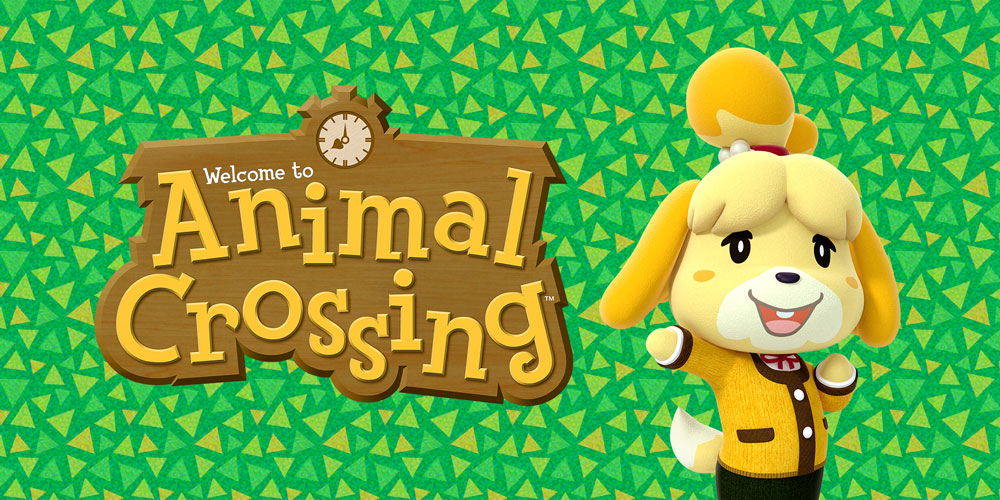 We don't have a lot more information on these nor do we know what form they'll take but don't expect entire games as Nintendo as always been explaining that these apps are meant to be a gateway to Nintendo's system.

They do fit mobile platforms though and could actually be done without much modifications to their formulas.

It seems like they'll come this autumn and should be out for Android and iOS. We'll let you know when we hear more.