UNDECEMBER is a cross-platform hack and slash RPG that is being developed by Line Games and Needs Games. The developers have just announced that a public test version will be released next month. It will be the first time players will get an opportunity to play it and provide feedback.

A few days back, the developers announced that they will be hosting the first public test build of UNDECEMBER in October on the game's social media channels. All players who choose to participate in the test will experience content such as the game's story, raids, PvP, and guild battle. 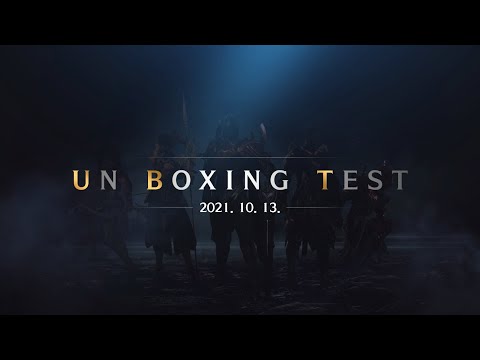 The test will be available on both mobile and PC and will support cross-play from the very first day. However, on mobile, the test will only be available for Android users at the moment. There is no news about an iOS beta. It looks like Apple users will have to wait a little longer before playing UNDECEMBER.

UNDECEMBER is a cross-platform hack and slash RPG that will launch for iOS, Android and PC later this year. The game uses the Unreal 4 engine and features tons of skills combinations, plenty of dungeon crawling, and deep customization options. The game has PvP elements and a lot of multiplayer content. The game can definitely be a good pick for all the Diablo fans that have been eagerly waiting for the launch of Diablo Immortal for multiple years now. Interested in more RPGs? Check out our list of the Top 25 best RPGs for Android phones and tablets phones and tablets
Next Up :
GRIS+ takes you on an emotional journey with stunning visuals and a lovely score, out now on Apple Arcade