The esteemed writer behind the comic series

Transformers Earth Wars just landed on iOS and Android, and brings with it a faithful representation of the Transformers universe.

And that's all thanks to the sheer talent brought on board during the development process, including the voices of Optimus Prime and Megatron from the animated series (Peter Cullen and Frank Welker respectively) and, of course, the writer of the comics himself, Simon Furman.

We wanted to learn more about how closely the backstory relates to the comics, so reached out to Simon. Here's the Q&A session in full.

Is the backstory of Transformers Earth Wars canon with the comics?

Furman: "It is, but we’re not tying it in too tightly, just taking the events of Combiner Wars as our springboard to place our story in time. 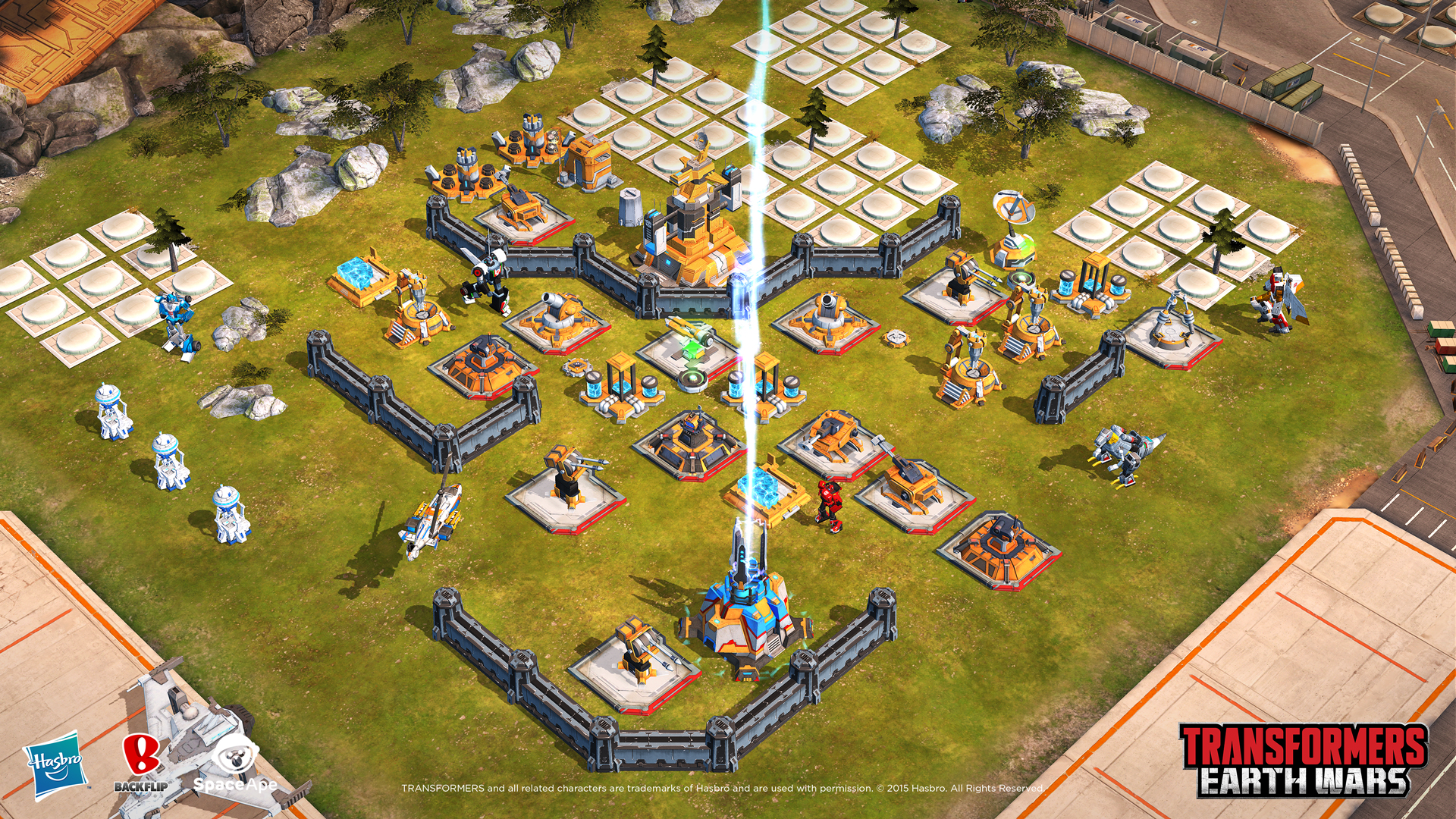 "But the IDW comics continuity is the platform on which the game is built, even if we then go off in our own direction a bit."

Does it feature any references? If so, which are your favourites?

Furman: "Obviously, Combiner Wars is a big reference point, and ultimately Combiners will play a big part in the game too. But we’re not rushing to get there.

"We really want to establish our own dynamics and playing field before we start to broaden the picture, so there’s a unique story thrust to the game that has its own stakes and rewards.

"But Combiner Wars has also given us this expanded cast to play with, with some of the newer teams (and team members) featuring strongly as we progress through the campaigns."

Tough question: Which is your favourite Transformer and why?

Furman: "It’s not tough at all. Grimlock, naturally. He’s the shaded kind of character I love, neither wholly good or really bad.

"He treads a fine line between being just badass and doing the right thing. Which always give you lots of scope for story and character development."

Furman: "It brings together lots of classic elements in a fresh and exciting way. There’s plenty to recognise and get excited about while not really knowing what to expect. 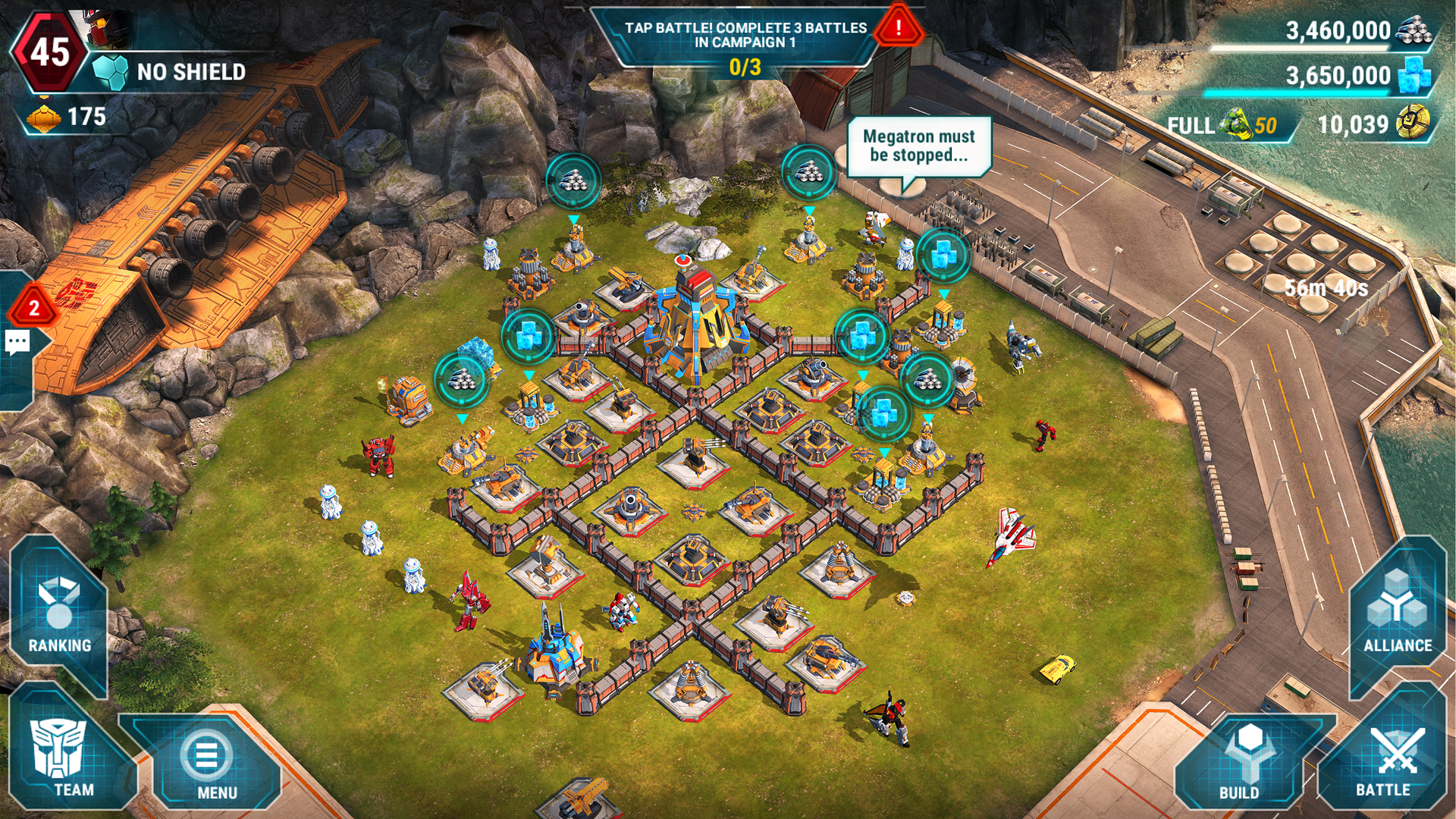 "And hey, Optimus Prime (Peter Cullen) gets to say "It never ends" and Megatron (Frank Welker) says "Reap the whirlwind."

Which version do you think Transformers Earth Wars is closest to? The comics, TV show, or the Michael Bay films?

Furman: "That’s the great thing about it. It’s influenced by all and beholden to none, so it’s the best of all worlds.

"The creators brought the love of the original TV cartoon, I brought the comics vibe, and then the game developers put a whole modern spin on it that brings it bang up to date with the modern toys."