TinyVale is a cute RPG about collecting items to sell in your shop, available now for Android and soon for iOS

TinyVale is an RPG from The Carrot Studio that's currently available for Android devices whilst you can pre-order for iOS ahead of its release on January 13th. It will see you becoming a shop owner in the titular town of TinyVale.

You'll start by setting off on an adventure to find rare loot in the wild that can then be sold on for a profit. This might be rare minerals, exotic fish or even mushrooms that hold a high value. You'll need to buy the equipment first before you can begin some of these tasks, however. 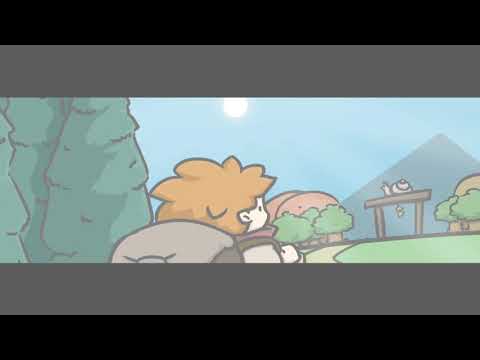 That means you'll need to explore the world first, looking for items you can simply pick up and sell for a decent amount of coin. Once you've earned enough currency, you'll then be able to buy the likes of a fishing rod or pickaxes to begin mining for minerals.

From there you'll set off to explore the world in search of different minerals, fish and find other valuable items that might be simply lying on the ground. You can check out some gameplay in the embedded video above for a good idea of what to expect and it looks to be a charming, relaxing experience. 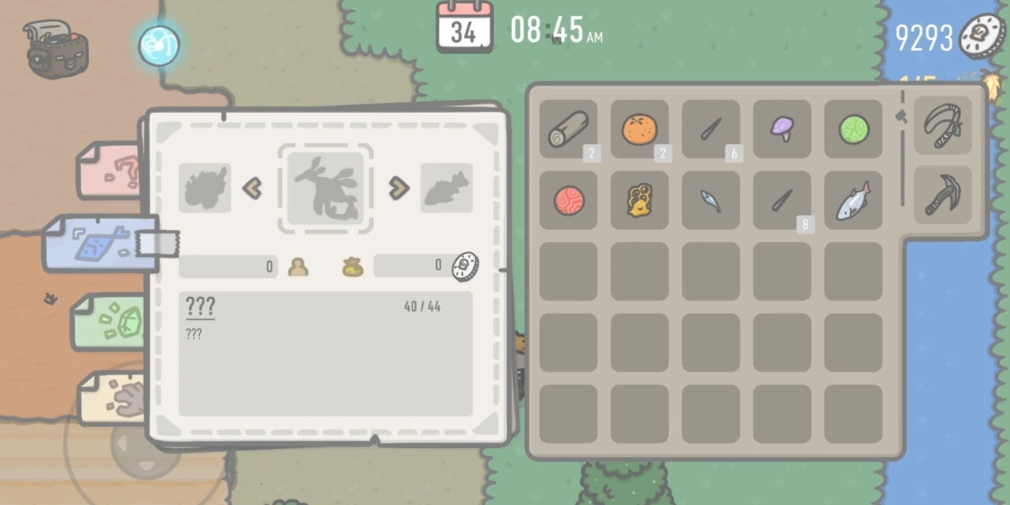 The game initially launched for Android earlier this year and though there aren't too many user reviews, they're positive so far. The comments about the game that have been posted praise the relaxing music and laid back nature of the game

TinyVale is available now on Google Play whilst you can pre-order it from the App Store ahead of its release on January 13th. It's a free-to-play game with in-app purchases.

On the hunt for more RPGs to play on your phone? Here are 25 of the best available for iPhone and iPad
Next Up :
Fortnite v21.20 update brings New Indiana Jones skin set, Charge SMG, and more