The Pegasus Dream Tour is holding an exciting virtual concert to spread positivity, so get your Pen Pineapple Apple Pens ready

As the first official video game by the International Paralympic Committee, The Pegasus Dream Tour is making sure it kicks things off with a bang at the “Avatar GALA Party”. This exciting event brings all the glam and glitter with Japanese acts Tokyo Gegegay, Pikotaro, Virtual DREAMS COME TRUE, and J SOUL BROTHERS III, all of which will be making their special musical debut as their virtual personas within Pegasus City.

Developed by JP GAMES Inc., The Pegasus Dream Tour aims to promote social good and to spread a message of positivity through the virtual live concert series inside Pegasus City, with the first musical event taking place on July 19th. In keeping with the collaborative spirit of the social title, both artists and fans alike will gather together in their respective avatars, creating a new avenue for musical celebrations and an interactive concert that’s as revolutionary as the game itself. 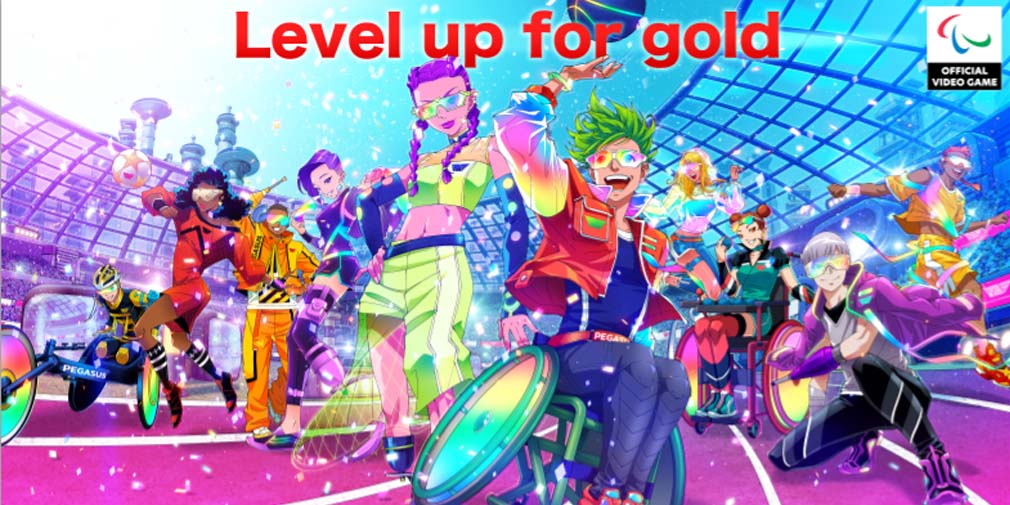 On centerstage is global viral star Pikotaro of “Pen Pineapple Apple Pen (PPAP)” fame, who will bring his own distinct style to the futuristic RPG-like concert. There will also be in-game narratives centered around diversity and inclusion that players can follow along for two whole weeks, plus tons of other interactive experiences like mini-games, call-and-response emotes, as well as backstories for the artists.

The virtual gig will not only celebrate the upcoming games in Tokyo, but it will also allow players to join in on the festivities free of charge. Of course, if you’re looking for a more interactive experience with the artists, you can purchase the “best in house” seats to upgrade your musical adventure.

You can download The Pegasus Dream Tour on the App Store and on Google Play as a free-to-play game with in-app purchases. You can discover more about each musical artist’s schedule of appearances in the game on the official website.

Eager for more virtual sports? Check out our list of the top 25 best sports games for iPhone and iPad (iOS)!