Netmarble is celebrating the new year with a bang in its latest update for The King of Fighters ALLSTAR. The free-to-play action beat 'em up game is adding new fighters plus lots of exciting content from now until January 19th.

To coincide with these two new fighters, there will be exclusive dungeons available for players to challenge. Also, the Time Attack Challenges relating to them are now open. Players can also expect to score in-game goodies such as an Awaken Level 1-5 EXP Capsule Random Box, an AP, Element Soul Selection Box, a Rare Enhancement Hammer and a Plus Capsule Selection Box in the New Year’s Greeting Login Bonus until January 15th. 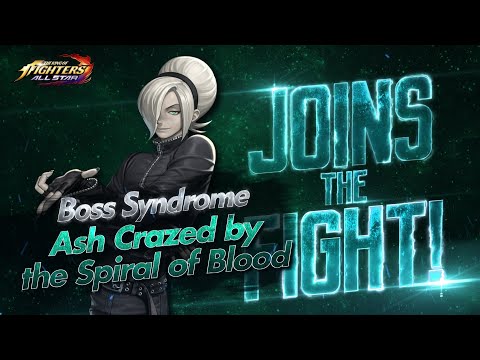 Other updates include the New Year's Roulette Event, the 2022 New Year's Rush Dungeon and the New Year's Team Battle Event, which you can learn more about on the official website. The New Year’s Battle Pass will also be available until January 19th for those who are willing to shell out some money to fully enjoy the game.

If you're eager to join in on all the festivities, you can download The King of Fighters ALLSTAR on the iOS App Store or on the Google Play Store for Android devices. It's a free-to-play game with in-app purchases.

On the hunt for more heart-stopping games on your mobile device? Why not take a gander at our list of the top 25 best action games for iPhone and iPad (iOS)?