The Immortal Mystics is an upcoming MOBA that will initially release on PC in the second quarter of 2021 before heading for iOS and Android alongside consoles at a later date. It looks to make use of the League of Legends setup that's been popularized over the years.

Launching a MOBA on either PC or mobile at the moment seems incredibly tricky, given the popularity of League of Legends on PC and the recent arrival of Wild Rift on mobile. Developer Mindriff says that The Immortal Mystics will stand out from its competition by having greater intensity in team fights. 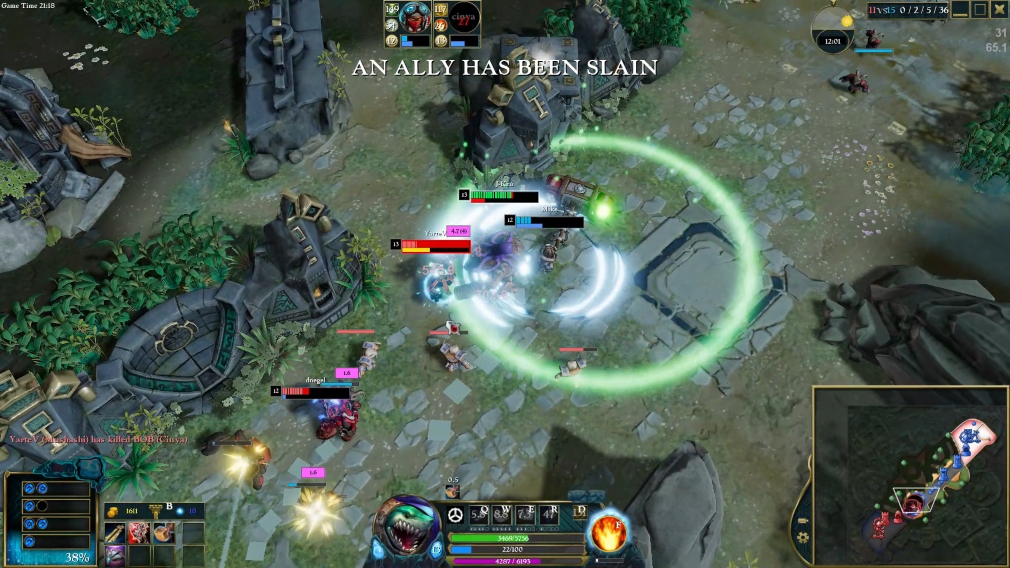 Beyond that, they also say it will have a larger variety of game mechanics such as the expansion and enhancement of minions and team structures. It will feature the usual cast of varied characters commonly found in MOBAs but their stats can be customised in battle using the Armor system.

Finally, it will also have a feature called the group skills system. There is very little information about what this involves at the moment but the developers insist it will provide a unique spin on the strategies that are often deployed in other games within the genre. The matches will apparently last anywhere between 10 and 30 minutes. 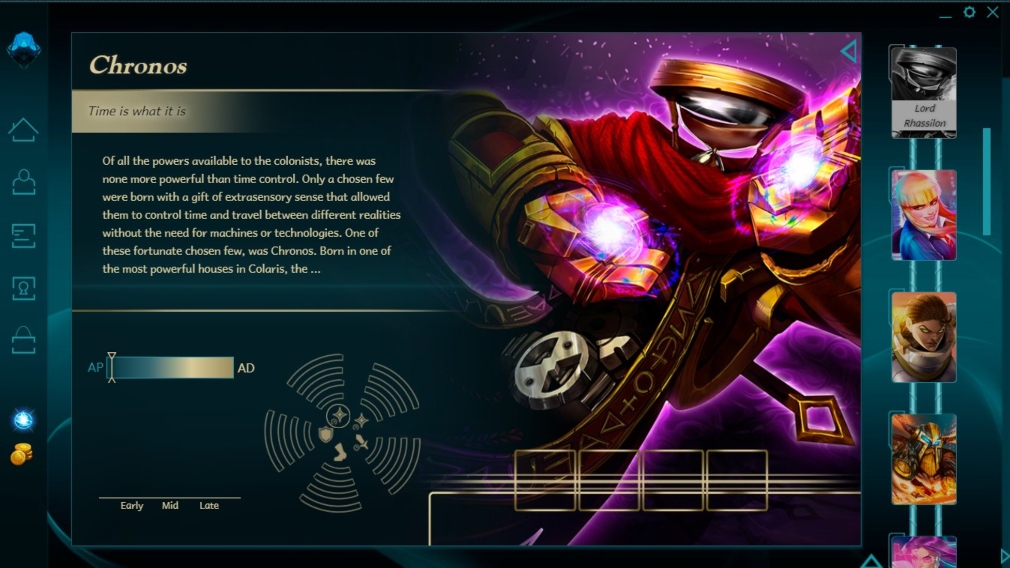 The game is set in the world of Khosmium, which was created by a tear in the cosmos, meaning a variety of different maps and champions to select from. Each of these maps will have different elements that affect the playability of the characters.

The Immortal Mystics will be heading to the App Store and Google Play at some stage. It will be a free-to-play game with in-app purchases.

Looking for more multiplayer games to play on your phone? Here are 25 of the best available for iPhone and iPad
Next Up :
Identity V celebrates its fourth anniversary with two new crossovers