The Conqueror Virtual Challenges teams up with Warner Bros. Consumer Products for an epic gamified event that will take fans of The Lord Of The Rings film trilogy on a trek from The Shire to Mordor. In the latest series of virtual challenges for the gamified fitness app, players can engage in an interactive run with the Hobbits as they journey to throw the One Ring into the depths of Mount Doom.

The Conqueror's The Lord Of The Rings gamified run lets players earn a tailor-made medal upon completing each of the five challenges. They'll have to track their distance covered via a wide variety of fitness apps of their choice while traveling across a custom-made map of Middle-earth in The Conqueror Challenges app. Any distance-based workout counts, whether it's swimming or simply walking from place to place. Other types of workouts can also be logged in manually using the official conversion chart.

Completing the journey rewards players with special medals plus postcards that further enhance the narrative along the way. For instance, finishing The Shire lets players earn both a medal and an actual ring, which they'll have to keep until they reach the fifth and final challenge. Once they clear the Mordor run, they'll receive its specialised medal with a specifically carved groove - here, they'll have to "throw" their ring into the lava by placing the ring on the medal to complete the series of tasks. 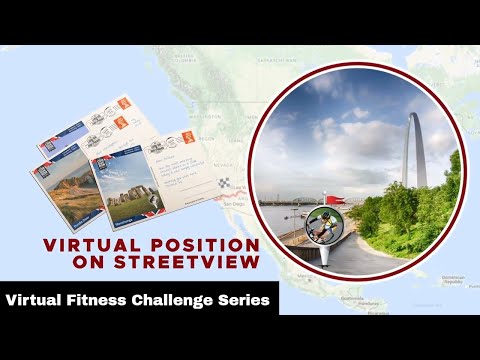 “We are really excited to announce our global launch of THE LORD OF THE RINGS Virtual Challenge Series. Everyone loves the iconic film trilogy and we wanted to take our virtual challenge community on an epic adventure as they take the One Ring from The Shire to Mount Doom. It’s a real intersection between fitness and fantasy and we’re excited to immerse the fans into the world of Middle-earth,” says Adam El-Agez, CEO of The Conqueror Virtual Challenges.

If you're eager to give the gamified experience a go, you can sign up for one or all five of The Lord Of The Rings virtual challenges on the official website.

Eager for similarly location-based games? Check out these 5 iOS and Android games like Pokemon GO!

Next Up :
My Hero Academia: The Strongest Hero gives away in-game goodies as the title is now published by Crunchyroll Games